Perched on the tip of the famous Causeway Coastal Route sits the Ballygally Castle Hotel, a stunning 17th century castle, overlooking Ballygally Bay, with uninterrupted views across to Scotland. It’s a good base from which to explore the stunning Antrim Coast and lies just a stone’s throw from the nine Glens of Antrim.

HBO’s award-winning television series Game Of Thrones was filmed in the area surrounding Ballygally Castle, with cast and crew from the series frequently found relaxing at the hotel. 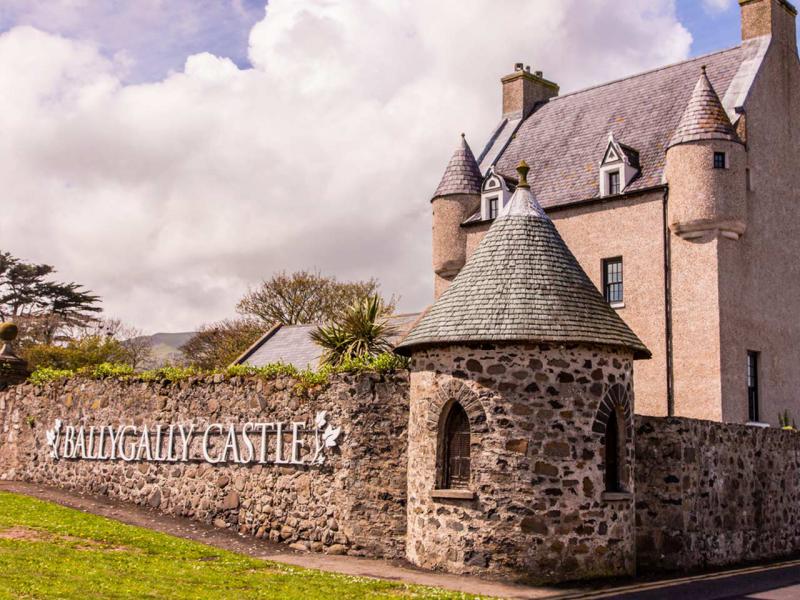 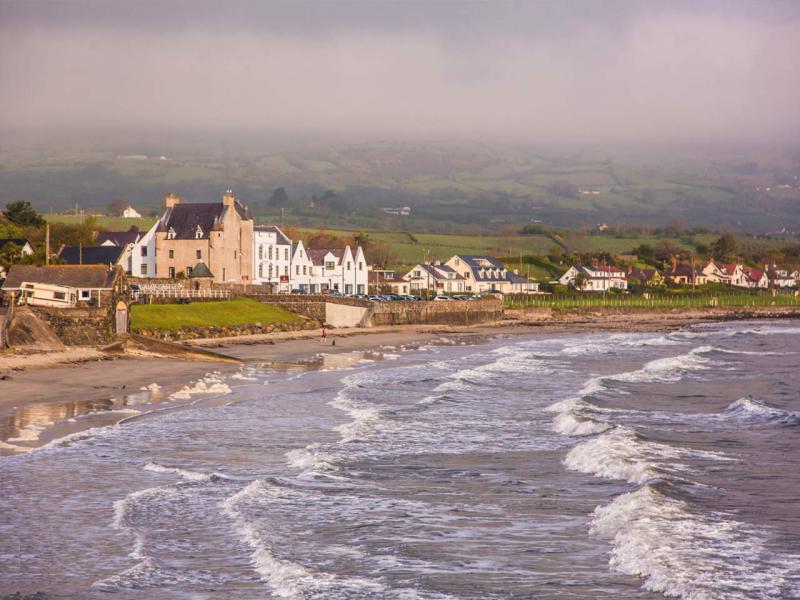 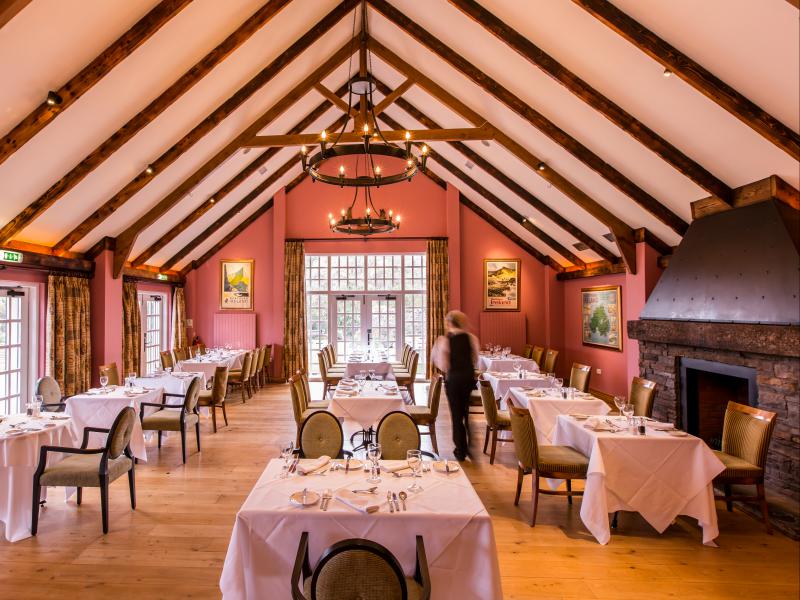 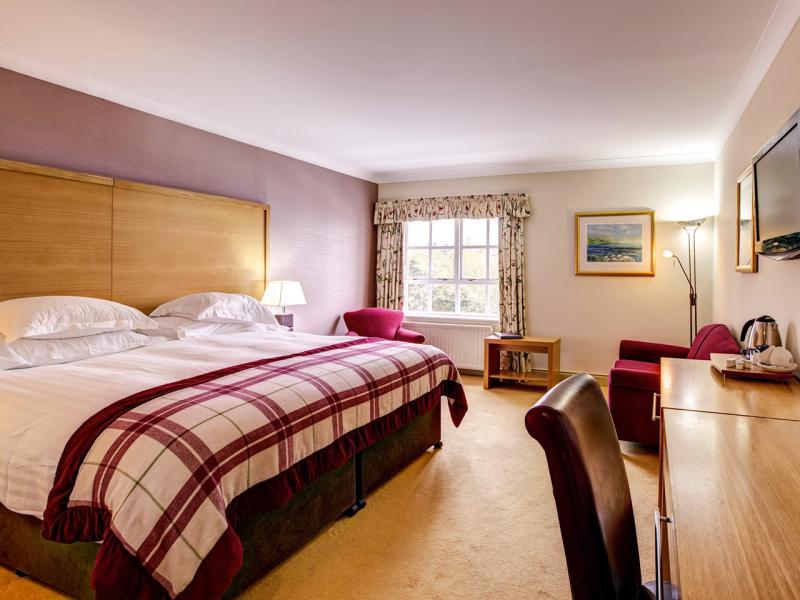 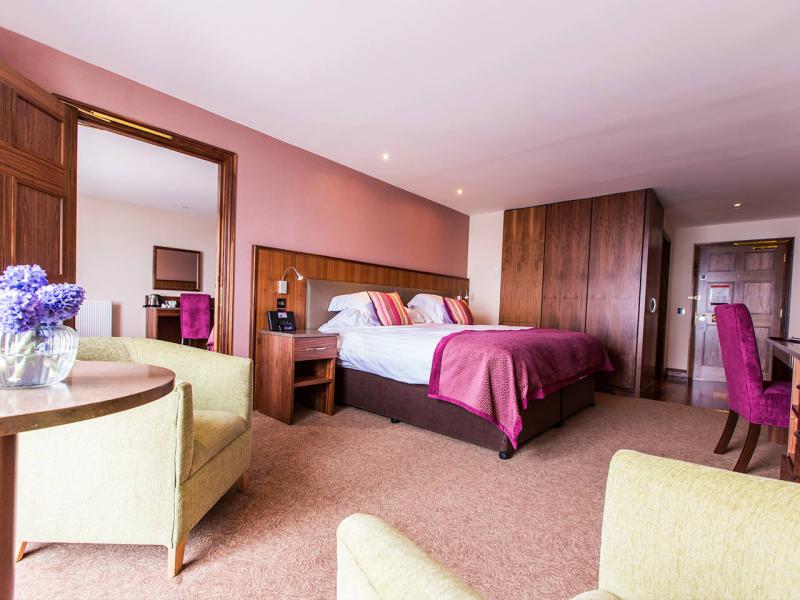 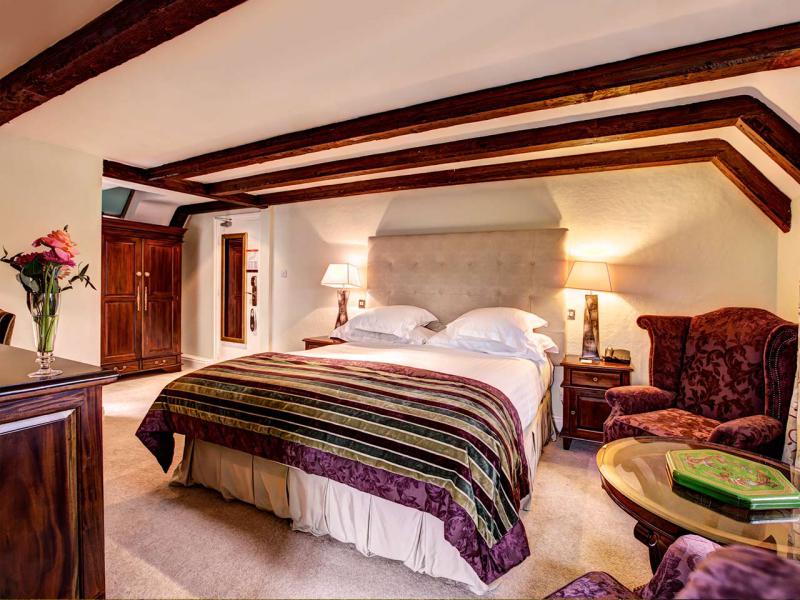 All 54 bedrooms are tastefully decorated maintaining the distinctive character and charm of the castle, and each of the beds has a luxurious ‘cloud mattress’ that will ensure you get a comfortable night’s sleep. Many of the luxury hotel rooms enjoy stunning views over Ballygally Bay or the landscaped gardens of the castle. And if you're feeling brave, check out the 'ghost room', in one of the turrets. The ghost of Lady Isabella Shaw, the former lady of the castle, might just be there to welcome you!

The Garden Restaurant has the character and charm you would expect of a 17th Century castle. Enjoy the delicious, contemporary food made from the finest local produce and prepared by the experienced culinary team.