You are here: Home > Destinations > Northern Ireland > Co. Down

There are so many beautiful places to visit in this eastern county but let's start with one of Northern Ireland's main mountain ranges - the Mountains of Mourne, which according to the song by Percy French, 'sweep down to the sea'. This is one of Ireland's most scenic areas and an Area of Outstanding Natural Beauty (AONB) as well as being a paradise for outdoor enthusiasts. Perhaps you would like to tackle the Mourne Way Walk, a 26 mile off-road walk crossing the foothills of the Mourne Mountains, starting in Newcastle.

This combination of sea and mountain lends itself to a variety of activites - from hill walking and rock climbing to fishing and horse riding. The beauty of the Mournes is that you almost have the place to yourself - it's not overcrowded like other parts of the UK. Try to conquer Northern Ireland's highest peak- Slieve Donard at 2,796 feet/852 metres or head into the mountains to discover secluded spots with interesting names like the Brandy Pad or Silent Valley. Or possibly something less energetic... spend a day at one of the forest parks in the Mournes - Tollymore being one of the best known.The charming seaside town of Newcastle lies at the foot of the mountains and is home to the Royal County Down golf course, voted one of the top ten golf courses in the world.

A little further along the coast you'll find Murlough Nature Reserve; its dunes are a habitat for many species of wildlife.This area abounds with little fishing villages like Kilkeel, Ardglass and Dundrum, the latter being a quaint village with a Norman castle which affords spectacular views down to Dundrum Bay and across to the Mournes. The author CS Lewis adored the Mournes and reputedly based his depiction of Narnia on the peaks, valleys and forests of these ancient granite mountains, but that is by no means the only literary connection in this county. Rathfriland was the birthplace of Patrick Bronte, father of Charlotte, Emily and Anne - the Bronte sisters. The quiet river valley from Banbridge to Rathfriland is nowadays called Bronte Country.

Strangford Lough is the largest sea lough within the UK and Ireland and as well as being an AONB it is Northern Ireland's first Marine Nature Reserve. Kayaking and sailing are popular pastimes here as well as fishing - no wonder then that seafood is the speciality in many of the excellent restaurants in the area. Two National Trust properties are close by: Castle Ward, set in a stunning location overlooking the lough, and Mount Stewart, home to Lord Castlereagh, Foreign Secretary during the Napoleonic Wars. For a bird's eye view of the coastline head up to Scrabo Tower which overlooks the lough. It was into Strangford Lough that St Patrick sailed in 432 AD and he founded his first church at Saul. He is buried at Downpatrick, his grave marked by a great block of Mourne granite in the cathedral graveyard.

If your time in this part of Northern Ireland is limited then why not drive the Mourne Coastal Route (around 34 miles/55 km). This takes in the historic city of Newry, beautiful Carlingford Lough, Kilkeel (the seafood capital of the Mourne area), forest parks, the Mourne Mountains and Newcastle.

The Culloden was built as an official palace for the Bishops of Down. It stands in 12 acres of secluded gardens and woodland, yet it's only 6 miles from Belfast City Centre.

This lovingly maintained Victorian hotel is now home to one of Europe’s finest resort spas.

Perched on the edge of Newcastle, this friendly, family-run establishment is highly recommended. 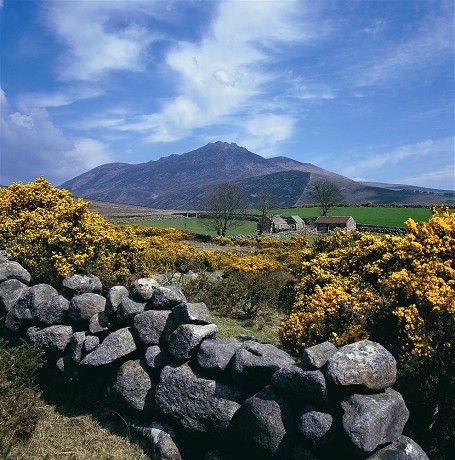 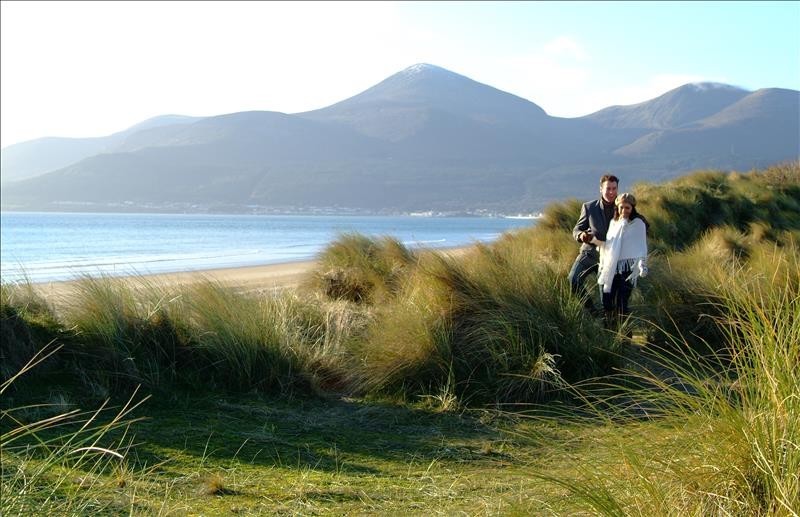 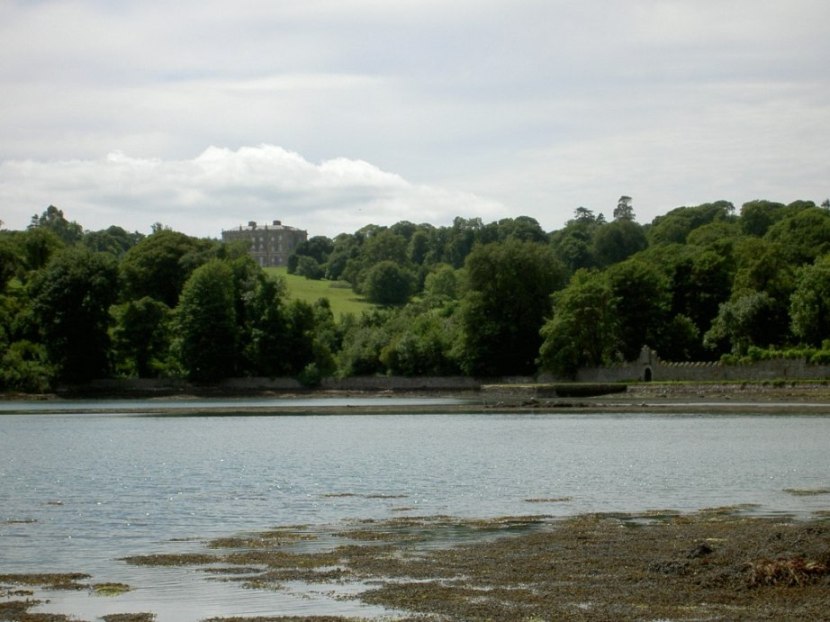 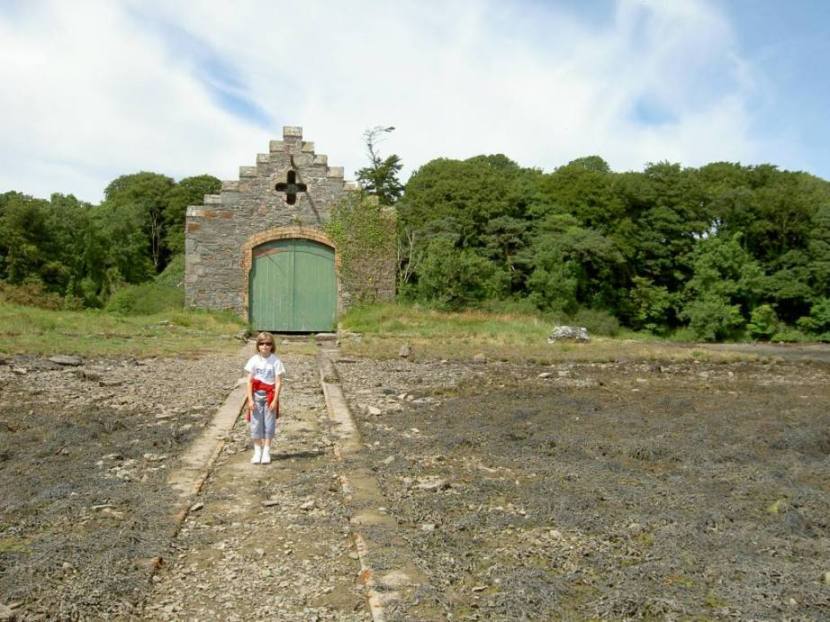 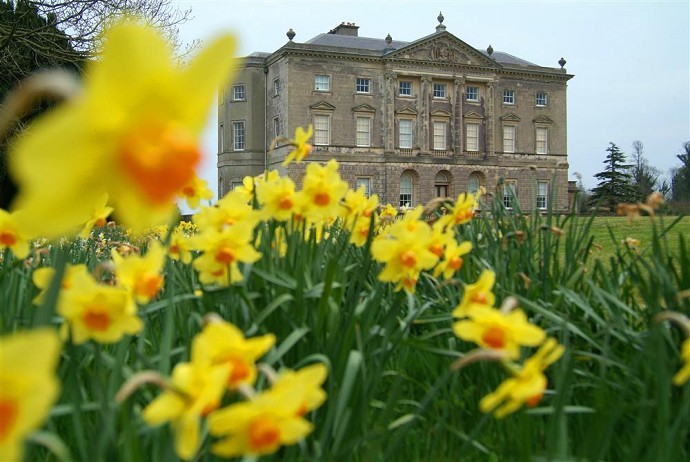 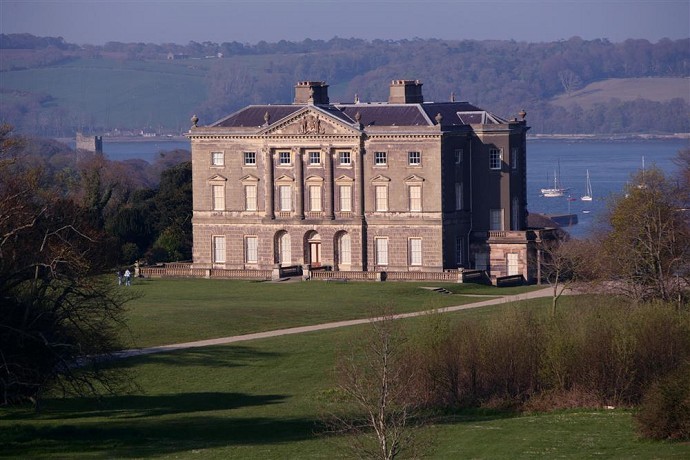 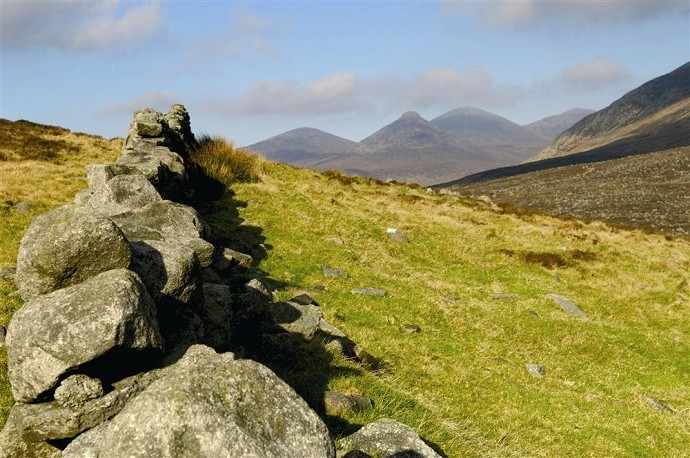 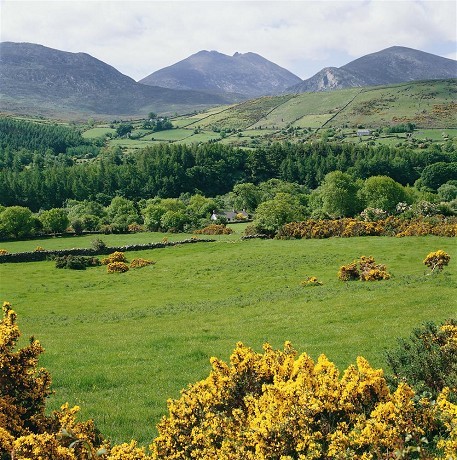 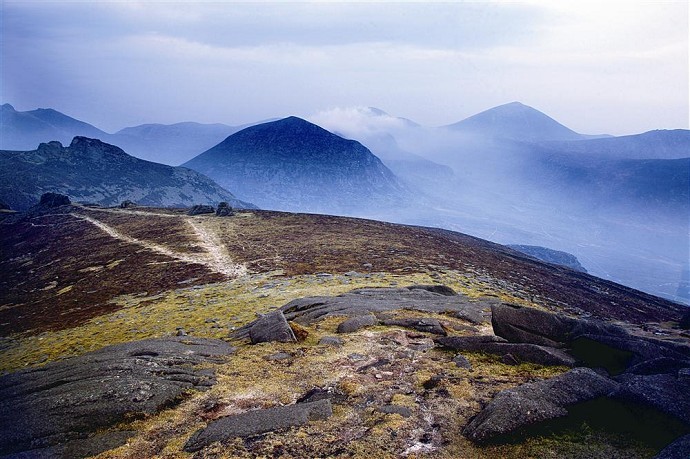 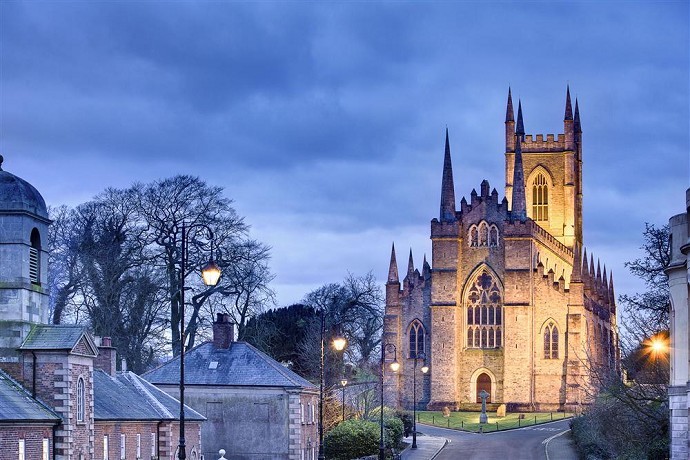 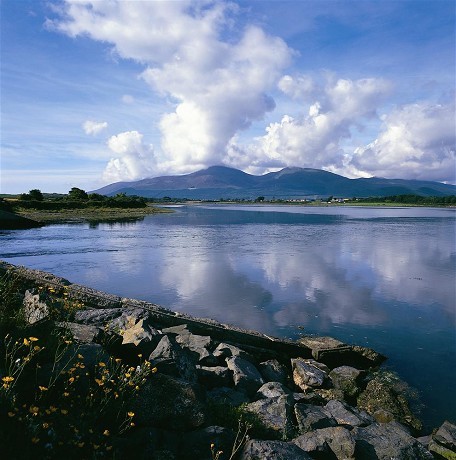 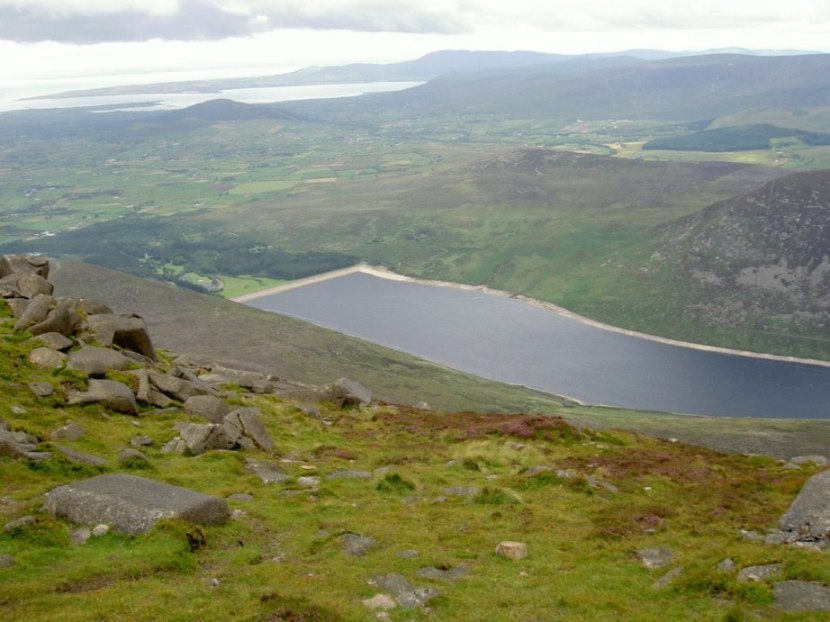