Bergen was founded in 1070 and grew around its harbour. As this had sheltered anchorage and access to the Atlantic Bergen became an vital trading centre. So important was the city by the 13th century that the Hansas - the German mediaeval guild of merchants - opened one of their four European offices on the wharf called Bryggen. This is now a UNESCO World Heritage Site, famed for its unique architecture.

Bergen is great to explore on foot. You'll see small wooden houses climbing the hillside from the waterfront, wander around the old cobbled streets and alleyways and soak up the atmosphere. Visit one of the many museums and galleries. It's also not far from the city centre to Mount Floyen or Mount Ulriken which form a backdrop to the city. The panoramic views of the city, the fjord and the ocean are breathtaking.

Bergen is Norway's second city and as such has a full cultural calendar. Events are held primarily in the Grieghallen, named after Bergen's most famous son, Edvard Grieg. You can also visit his home which is now a museum.

Clarion Collection Hotel Havnekontoret is located by the quay in one of the city's most historic buildings. 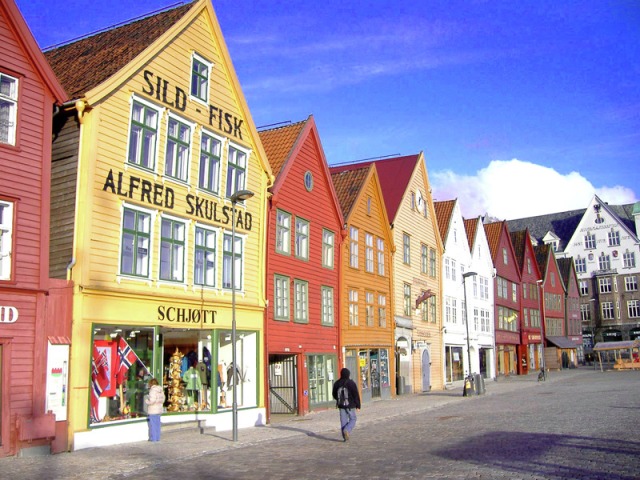 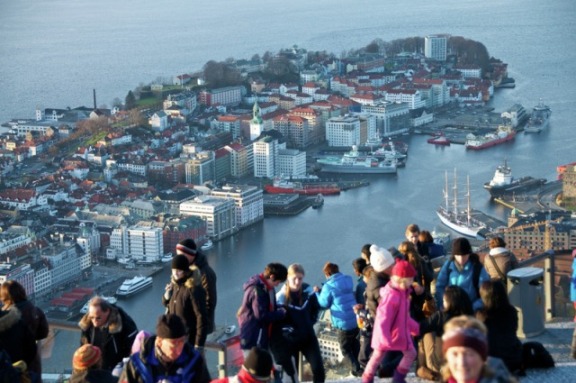 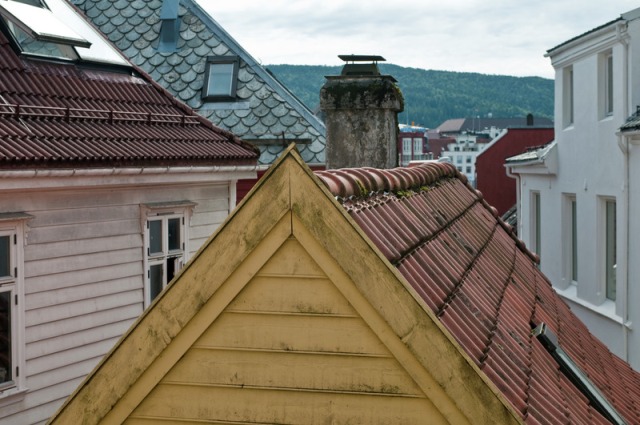 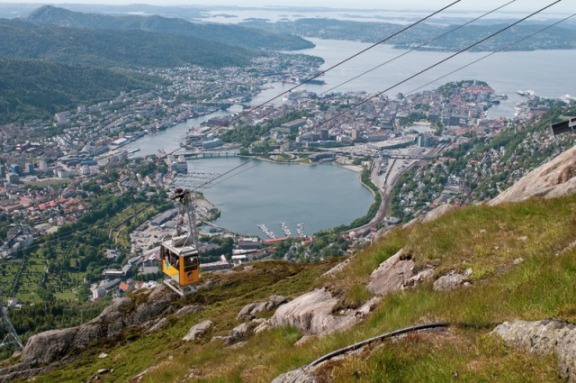 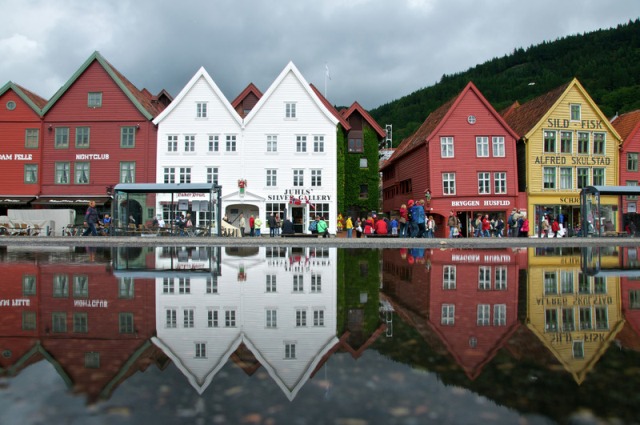 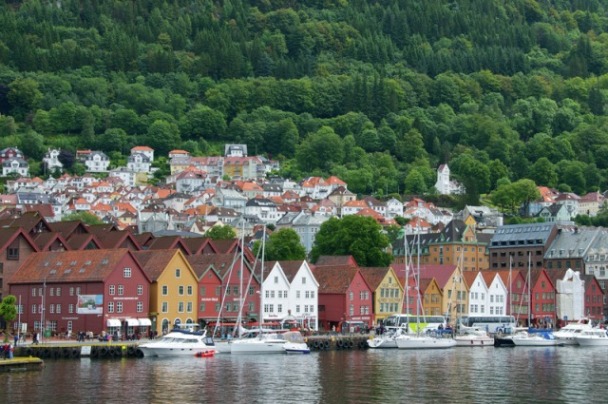 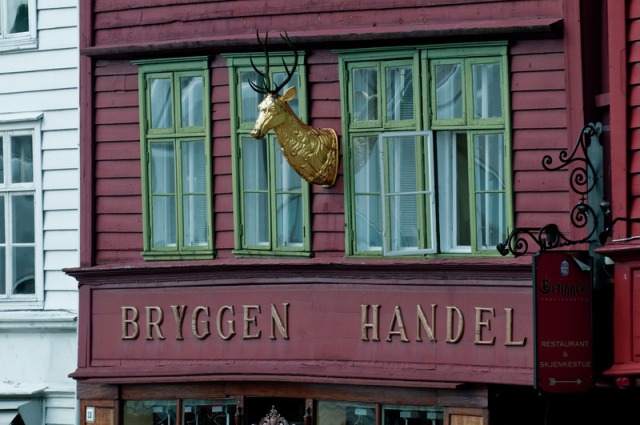 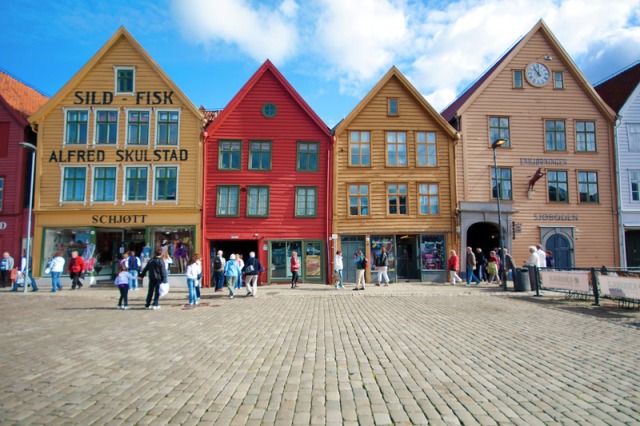 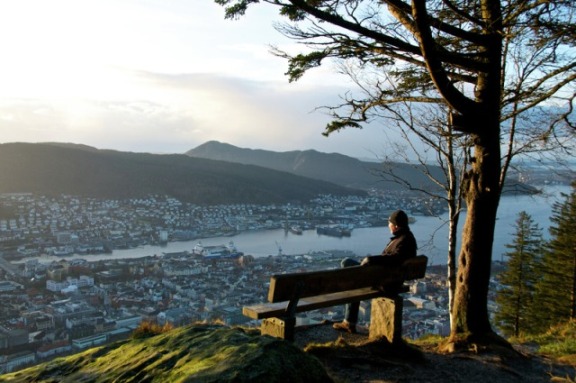