Bucharest is the capital of Romania and the main city of the region of Wallachia (properly establised in the 15th Century by Vlad Tepes). Whether you are spending most of your travel time here or just using it as a gateway to a journey of discovery around Romania, Bucharest and its cultural scene is going to surprise you: 37 museums, 22 theatres, 18 art galleries, opera houses and concert halls await your visit.

The best way to explore Bucharest is to take a stroll along Calea Victoriei to Piata Revolutiei, site of the Romanian Athenaeum and the former Royal Palace, now the National Museum of Art. The old city centre (near Lispcani) is a must to understand why Bucharest was known as "Little Paris" in the 1920s. Also, don’t miss the Palace of the Parliament, the second largest administrative building in the world - this building is immense and warrants a walk (or even a drive) around it to appreciate its size and we also recommend a guided tour to hear about and observe some of the incredible details of the interior.

The foothills of Wallachia give way to the Carpathian Mountains. Just an hour and a half north of Bucharest is the beautiful Prahova Valley, where the popular ski resorts of Predeal, Busteni and Sinaia are located. Sinaia is also home to the magnificent Peles Castle - a masterpiece of German new-Renaissance architecture, considered one of the best-preserved royal castles in Europe. In the summer time, these resorts are starting points to hiking trails in the nearby Bucegi Nature Park.

A must stop for art lovers is the town of Targu Jiu on the banks of the Jiu River. This former market town is closely associated with Constantin Brancusi, the Romanian artist who is considered to be the founder of modern sculpture. Some of Romania’s most tranquil monasteries can be found in this region, including Horezu, a masterpiece of the 'Brancovenesti' architectural style and a designated UNESCO World Heritage site. Horezu is also a renowned pottery centre, where travellers can marvel at the colourful pottery created in local workshops by talented artisans.

Muntenia and Oltenia cuisine feature a variety of sour soups with lots of vegetables. It is not unusual to find an earthen oven in the backyards of houses in the Muntenia region. Here knot-shaped bread and pies are baked and delicious vegetable stews are slow cooked in clay jars.

Wallachia produces some of Romania's best red wines including Feteasca Neagra, Merlot, Pinot Noir and Cabernet Sauvignon. Dealu Mare, extending from the Prahova Valley along the south-facing hillsides of the Carpathian foothills eastwards to Vrancea County, is considered to be the best area in Romania for the cultivation of red grapes.

The Herastrau hotel is just 15 minutes from central Bucharest, to the north by Lake Herastrau. In over 50 years of tradition, Herastrau restaurant has become a landmark with a good reputation.

Hotel Mercure Bucharest City Centre is in a prime location in the heart of the city, near all main attractions with public transportation also just a short walk away.

The four star Europa Royale Bucharest hotel is located in the heart of Bucharest's historical centre, within walking distance to most historical and cultural attractions as well as shopping streets and ...

Stay in the Heart of Bucharest - Calea Victoriei is one of the most vibrant areas of the city, just a few steps away from the most important tourist attractions and the pedestrian area of the Old Cent ... 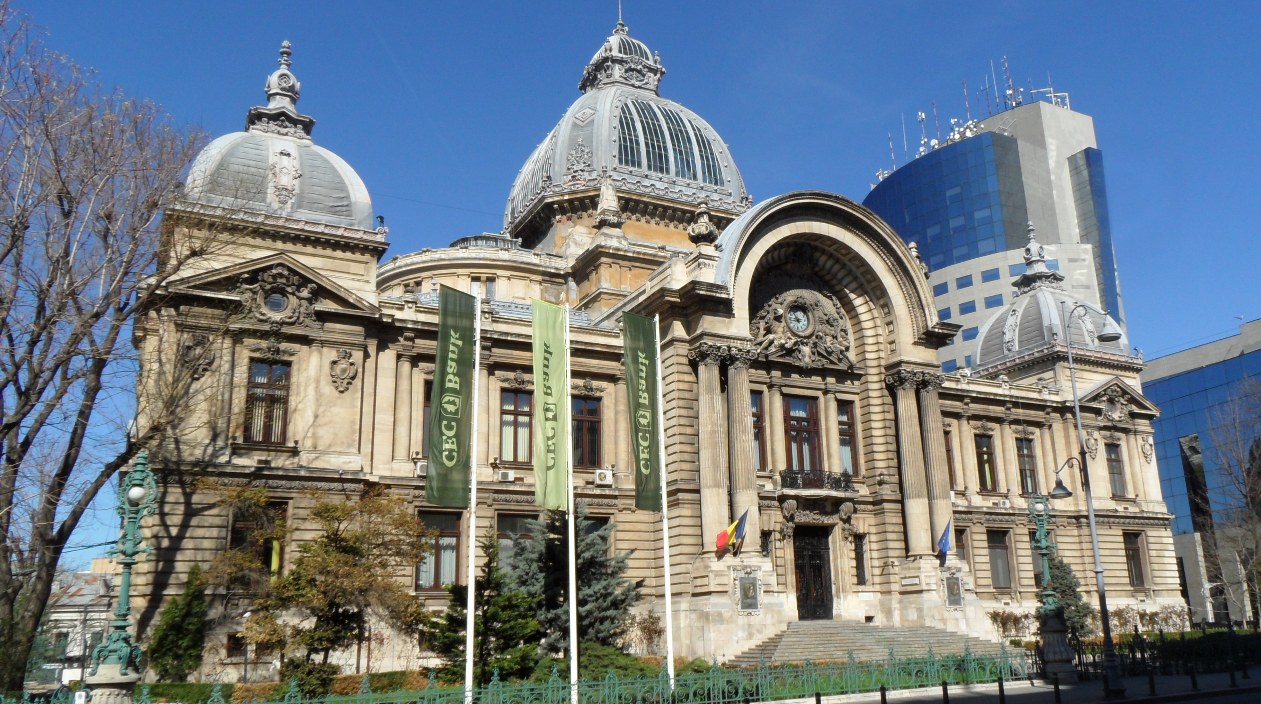 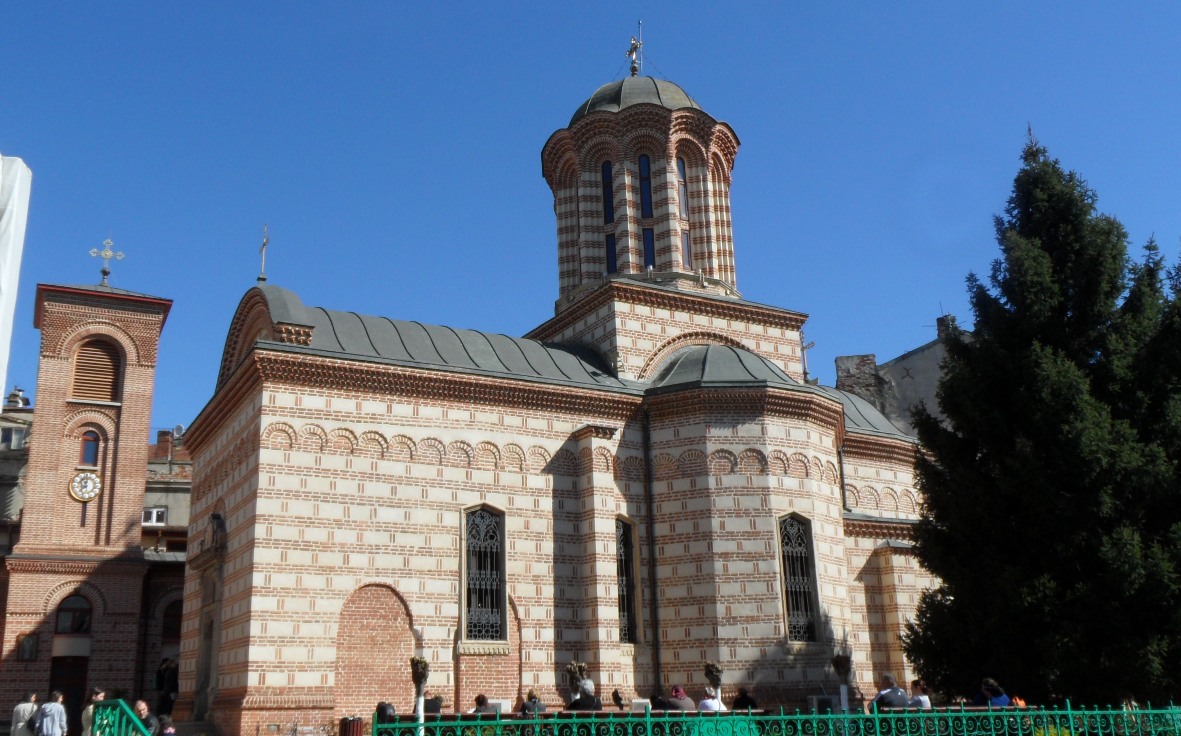