Hvar is often referred to as the loveliest Dalmatian island, it is also the sunniest place in Croatia so this may have something to do with it! There is an abundance of wild herbs & flowers such as lavender, rosemary and heather whose perfume adds something special to the island's atmosphere, particularly in late Spring. Hvar Town, the island's main tourist spot, is a small, charming harbour set against a backdrop of steep hills with plenty of interesting mediaeval buildings.

Hvar can be chosen as a destination for a relaxing holiday in its own right but is also very popular as the island to include on any island-hopping or fly-drive holiday to Croatia (thanks to its fame and its ease of travel connections). As well as enjoying the atmosphere of Hvar Town we recommend you consider a drive to the quiet southern shores of the island to visit the deserted coves and beaches.

In Hvar Town itself there are many historic buildings to see down at sea level including the St Stephen's Cathedral, the Bishop’s Palace, Arsenal and Theatre but the most impressive location in this beautiful town is the 16th century Fortress Spanjola perched high above offering stunning views across the bay and to the islands beyond. Hvar hosts a summer-long festival of the arts with contributions from professional actors and musicians as well as many a fine performance from a host of local amateurs. Hvar Town is also famous for attracting the rich and famous to its harbour bars and restaurants - many multi-million dollar vessels can often be seen berthed in the harbour or at anchor in the bay.

Other places of interest on Hvar include "Hell's Islands" (Pakleni Otoci) which have the best sandy beaches; Stari Grad, once the island's capital standing on the site of the Greek city of Pharos, also has many fine historic buildings, particulalrly the Tvrdalj (castle) and a picturesque harbour; quite close to Hvar Town, but away from the crowds, is the small resort of Milna and in the middle of the island, just beyond Jelsa, is the semi-abandoned village of Humac which has a fabulous konoba (traditional restaurant) and a number of paths offering fine views over the south coast and towards Korcula, nearby (on foot) is the Grapceva cave.

For more adventurous activities there are many cycle trails and hiking routes, there is sailing, kayaking, diving and SUP, there is even skydiving. A multi-activity adventure park can be found in Jelsa which caters for both groups and families. For many, though, the must-do excursion would be a boat trip to visit the Blue Cave at Bisevo Island off Vis; the nearby Pakleni Islands are another boat trip from Hvar Town.

Excursion by boat to the fabulous Blue & Green Caves from Hvar town and includes Vis and the Pakleni islands!

A Selection of private guided food & drink experiences to pre-book on Hvar Island.

The family-friendly Hotel Podstine is set amongst palm trees, citrus trees and pines, close to the beach and only a short drive away from the old town.

This former 14th century palace has been restored and is now the Villa Nora, a traditional small hotel situated in the middle of Hvar's old town.

Hvar's most stylish hotel and Croatia's first member of The Leading Small Hotels of the World. Perched on the promenade, this luxurious hotel has fabulous views of the old town centre. 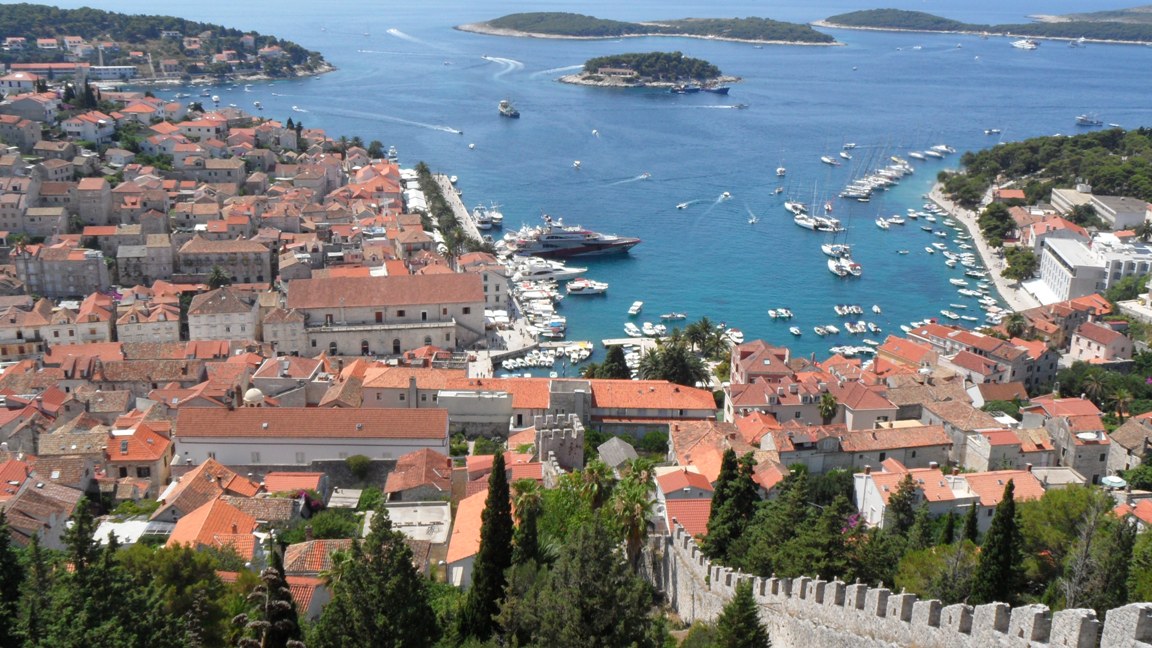 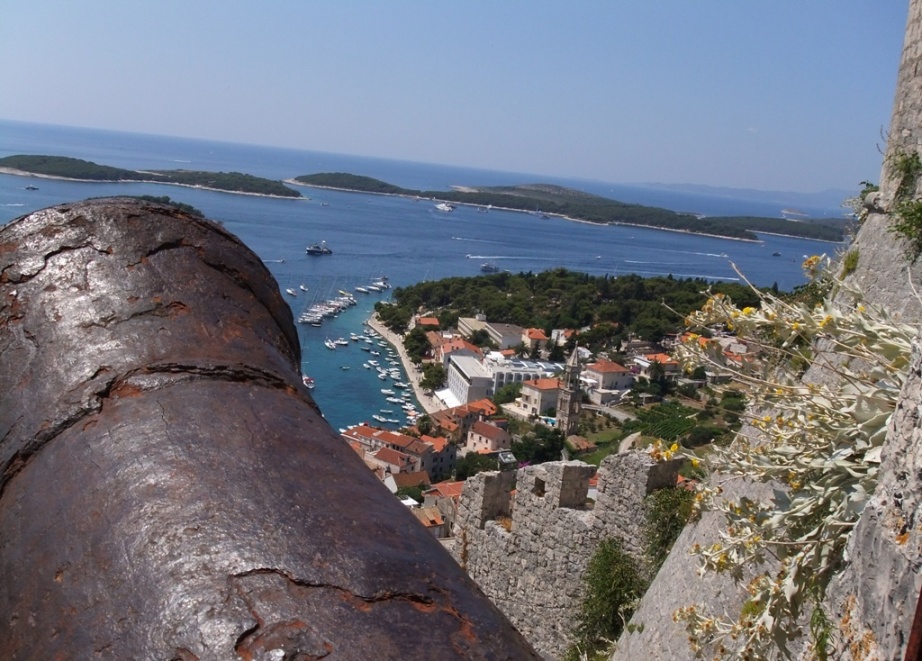 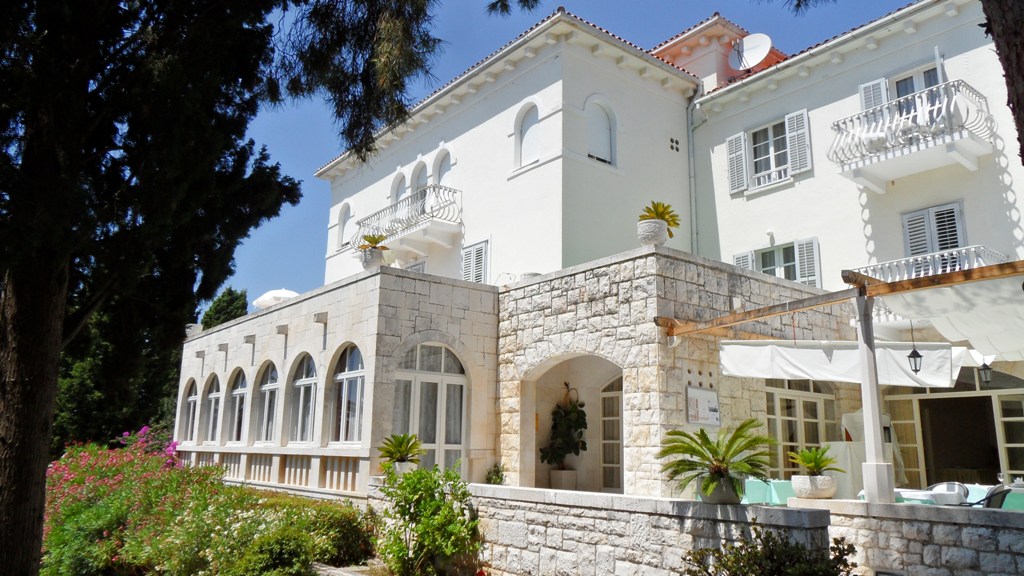 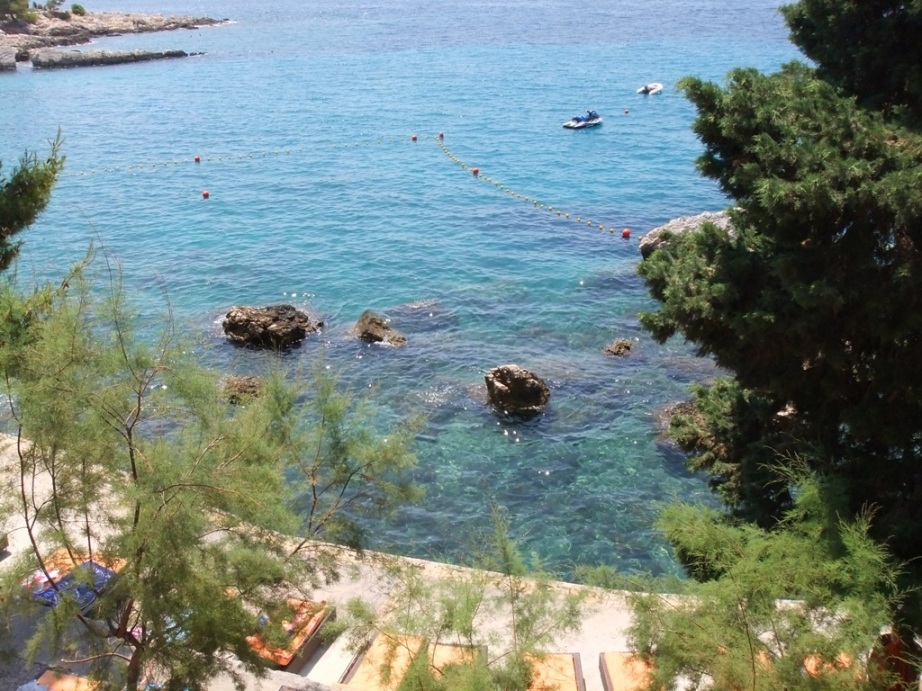 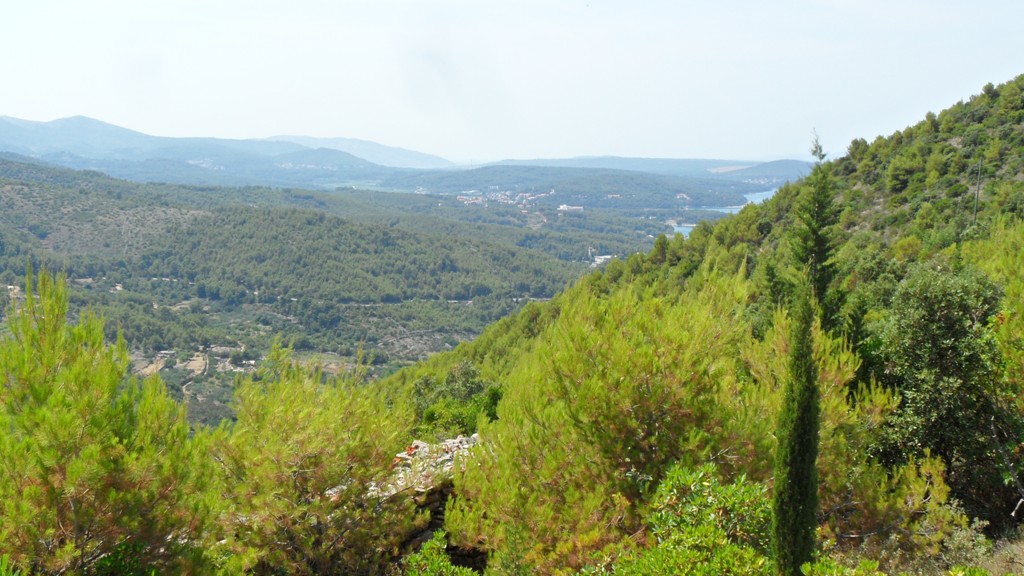 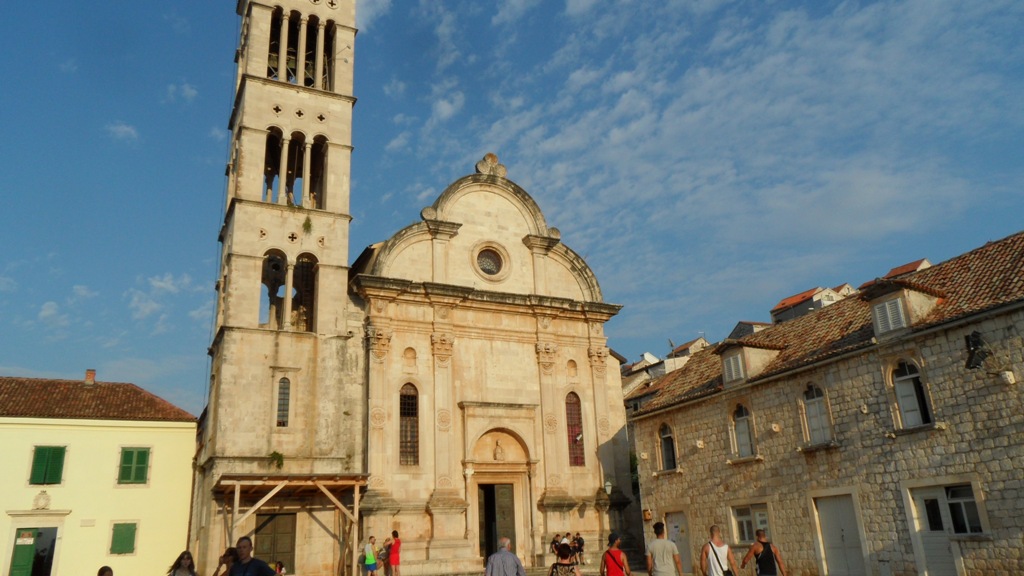 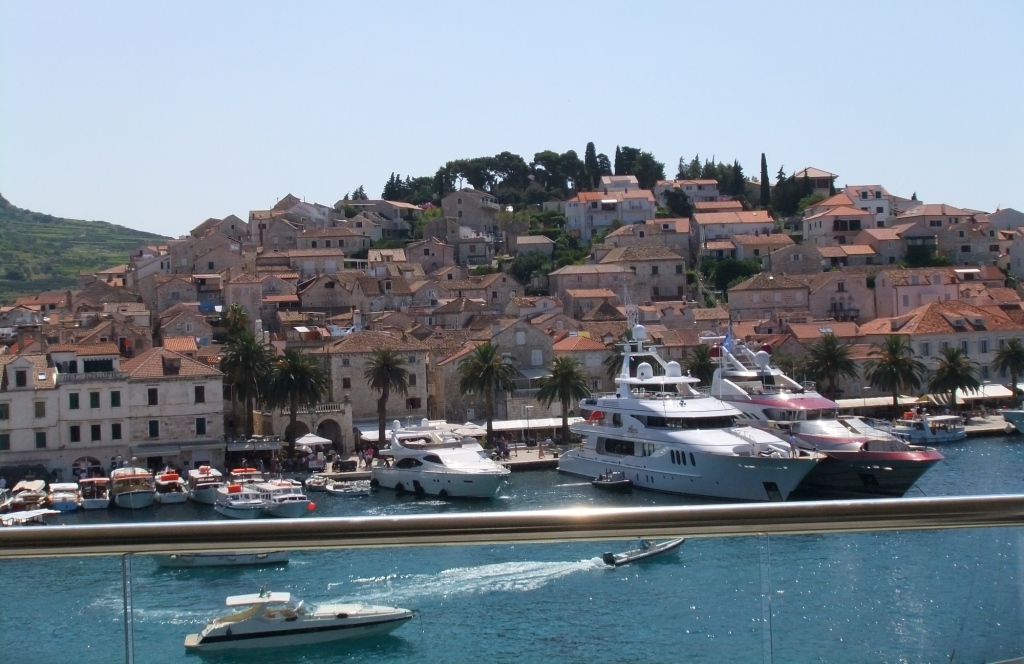 "We spent a lot of time planning our honeymoon trip with Rediscover to make our perfect trip. There was a lot of email correspondence, a lot of questions from us and a lot of patience from Andy and Dawn. We valued their advice on accommodation etc and in the end it all worked out perfectly. The documentation we received covered everything and was very detailed so we knew exactly where we had to be and when. This is what we wanted as we didn't want to think about much on our honeymoon. All of the transfers ..."

"Great itinerary and choice of hotels. Favourite places were Hvar and Korcula. Least favourite were Plitvika (felt like a school trip being herded around the defined routes - and very busy) and Dubrovnik (first impression was Disneyland Paris without the annoying tune!. Very busy also. Improved after a couple of guided tours and evening time was quieter. And this was almost out of season). All arrangements were excellent and worked perfectly. We will go back again for sure. Thanks for an excellent ..."

"It was definitely worth the stop over here. We enjoyed the walk into town and up to the fortress."

"Overall we were pleased with the arrangements made and had a pleasant time. Meeting arrangements, delivery and collection of car etc all went very smoothly. We had several unplanned musical evenings. Just wandering around we came into a square with cafes all about and someone was singing or a band playing. Just sit and have a drink or meal. Very nice. And good musicianship."

"The hotel in Hvar was well positioned, the reception was smart, the bedroom was neat but the bathroom was tatty with tiles missing from the wall, no sink plug and the shower attachment broken."

"Very well organised. Amathus Travel were superb. Always there and on time."

"- just one comment about the Hotel Croatia (Hvar) - good position and hotel rooms good but please could the staff manage a few manners or even a smile would be good. Compared to the other hotels they really were not the best!!!"

"A short note to thank you for helping organise our holiday. We had a great time and thought Croatia was fantastic. Having good weather obviously helps and for us it was superb with the temperatures ideal – mid to high 20’s. I think we went for one too many changes of hotel on the ‘touring’ section ie we should have spent an extra day probably in Hvar and possibly Zadar. The car hire was excellent and worked very well for the pick-up and drop-off. The hotels you arranged for ..."