There is a legend that Korčula (pronounced Kor-choola) was founded by the Trojans in the 12th Century BC but it is more likely that the Greeks colonized the island, calling it Korkyra Melaina (Black 'Corfu') because of its dark forests. The beginnings of the walled stone city date from the early 13th century and are described in the statute of the town dating from 1214 - this is one of the oldest European town statutes. More recently, there has been a claim that Marco Polo was born and grew up on the island.

There are so many rocky inlets in and around Korčula that are ideal for sunbathing and swimming, usually in solitude if that is what you are after. There is a tradition of wine making on the island and we recommend you try some GRK whilst on Korčula, it is one of Croatia's best. The main town on the island is a tight cluster of narrow streets, designed in an ingenious herring-bone pattern to ease the cooling sea breezes through the town. There is much to see in this wonderful little place that would keep even the most hardened sun worshippers interested for a couple of days - cathedral, museum, town walls and Marco Polo's birthplace.

Korčula is reached by a pleasant two hour drive from Dubrovnik, along the Pelješac peninsula to the ferry terminal at Orebic. Outside Korčula Town the whole island is pretty much unspoiled and a wonderful place to explore; the countryside is verdant and there are many villages and beautiful little beaches to enjoy. There is just one main road running the length of the island all the way to the small port of Vela Luka on the west coast; Blato is the main town along the way. From Vela Luka, you can take a taxi boat out to the idyllic Proizd island.

There are lots of options to explore Korčula by bike, on a food tour or guided walk. Other activities include surfing, diving and wine tasting. During the season there are many special events including the famous knight pageants, Dalmatian harmony singing, a reconstruction of the historic battle involving Marco Polo in front of the walls of Korčula and some beautiful religious processions. The men and women of Korčula are justly proud of their ancient sword dance, the Moreška, performed previously all over the Mediterranean but for more than 400 years has taken place only in Korčula. Not surprisingly this is a great tourist attraction each year and is performed at least once each week during high season.

The Marko Polo sits on a hill above the sea - its position close to the old town gives an uninterrupted view of this mediaeval stone city.

This family-run hotel is in a pedestrianised area close to a small beach. In our opinion it's the perfect setting for a stay in the old town of Korčula.

The Hotel Korkyra is located at the western end of Korčula island in Vela Luka. Completely renovated and now has 58 design rooms, a spa and restaurant. The hotel is open year-round.

The Aminess Korcula Heritage Hotel enjoys a picturesque location in Korčula Town in front of the main quay; it is the oldest in the town, built of ancient stone and resembles a large villa. 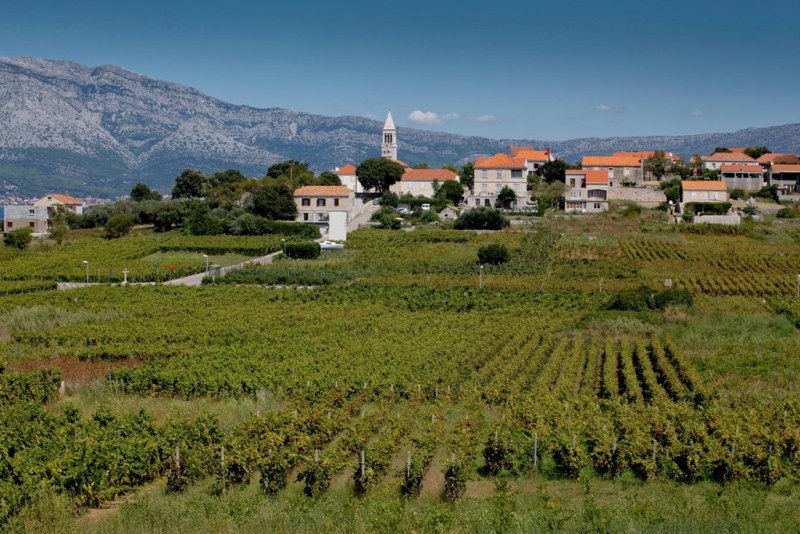 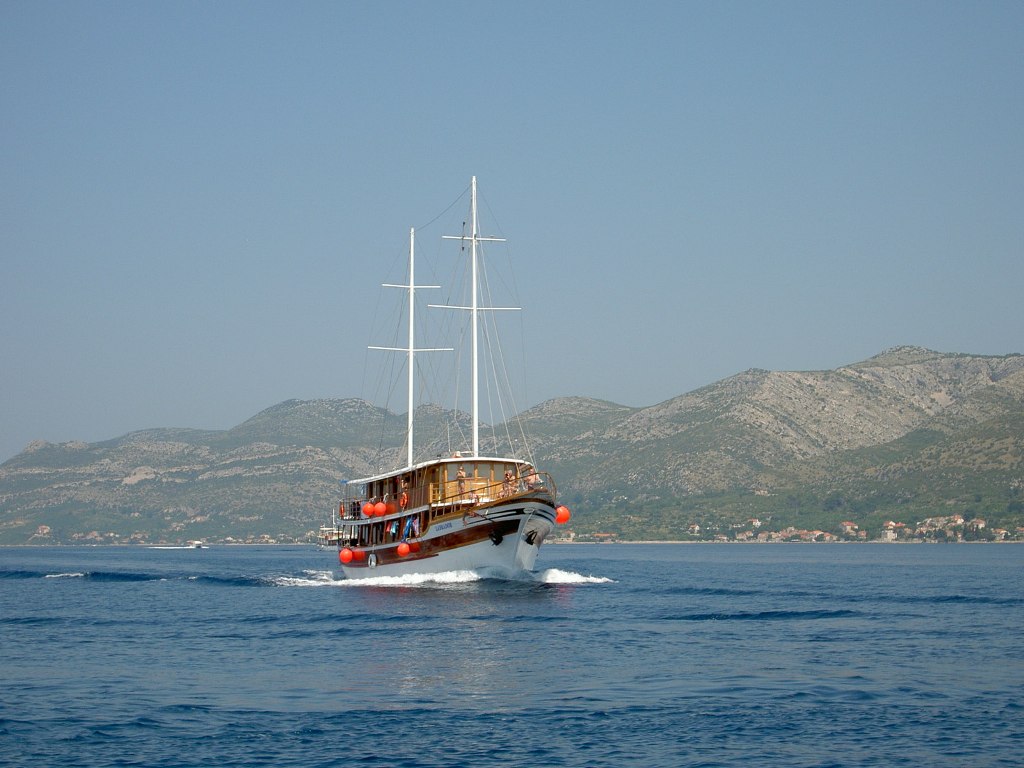 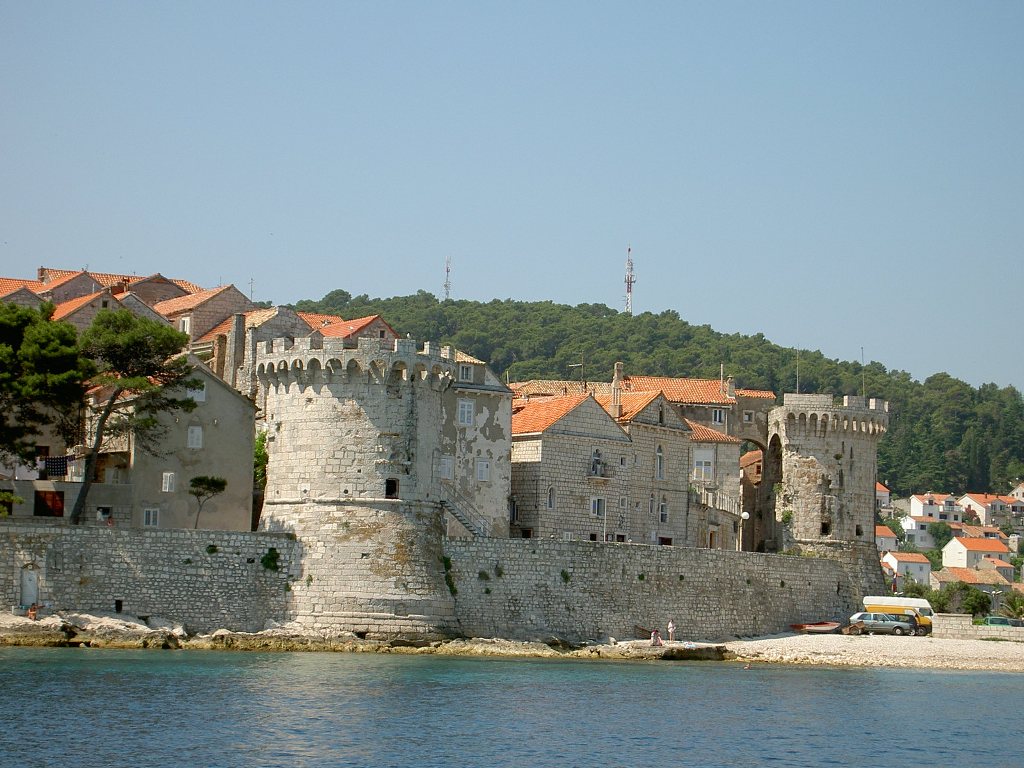 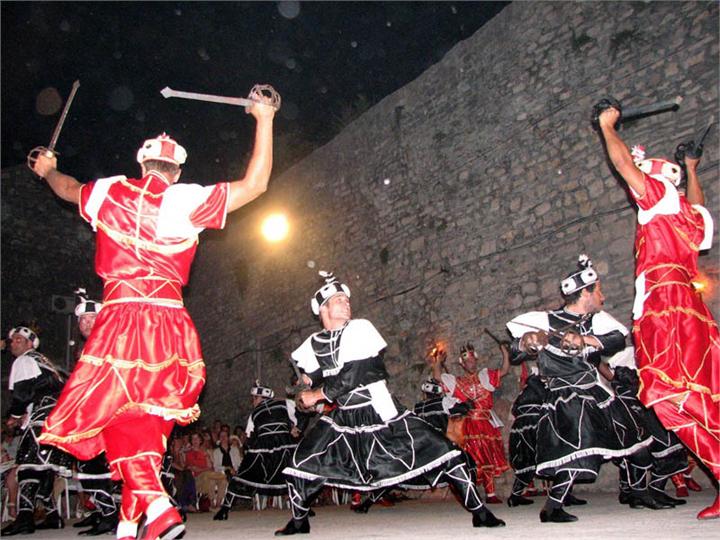 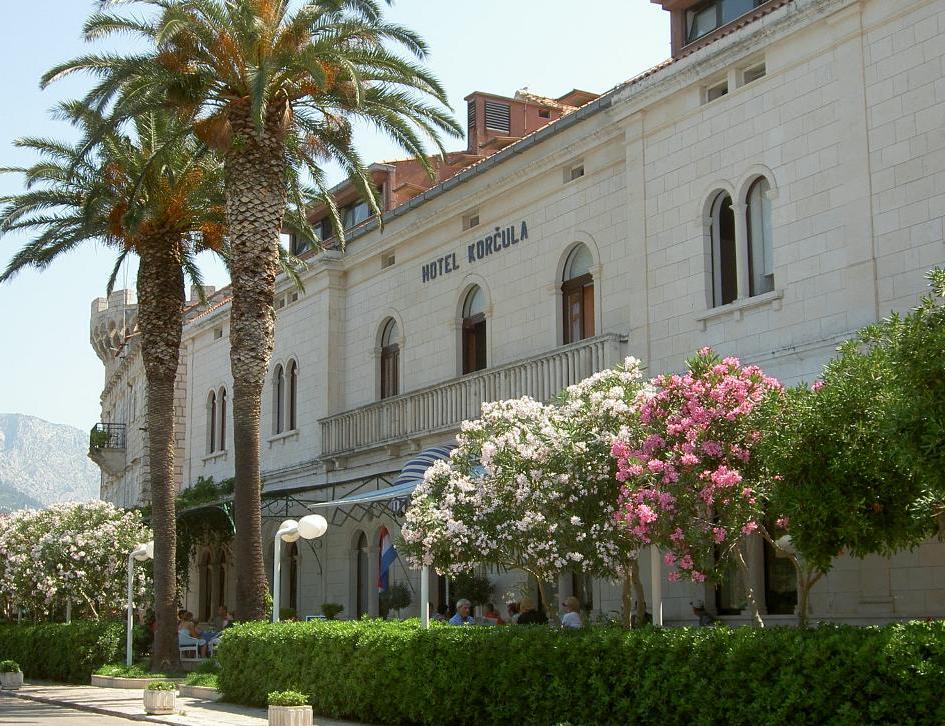 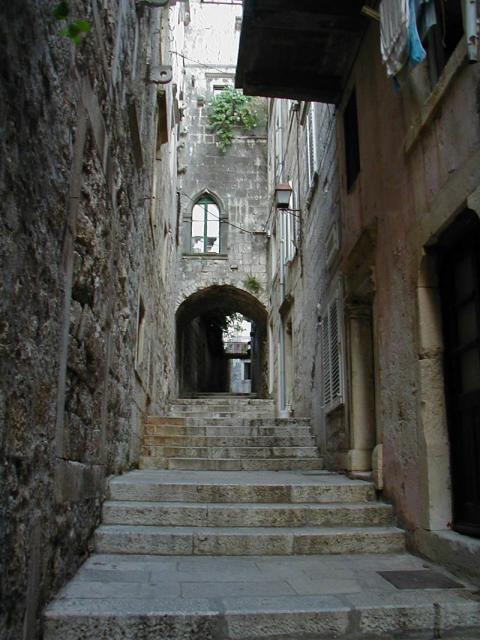 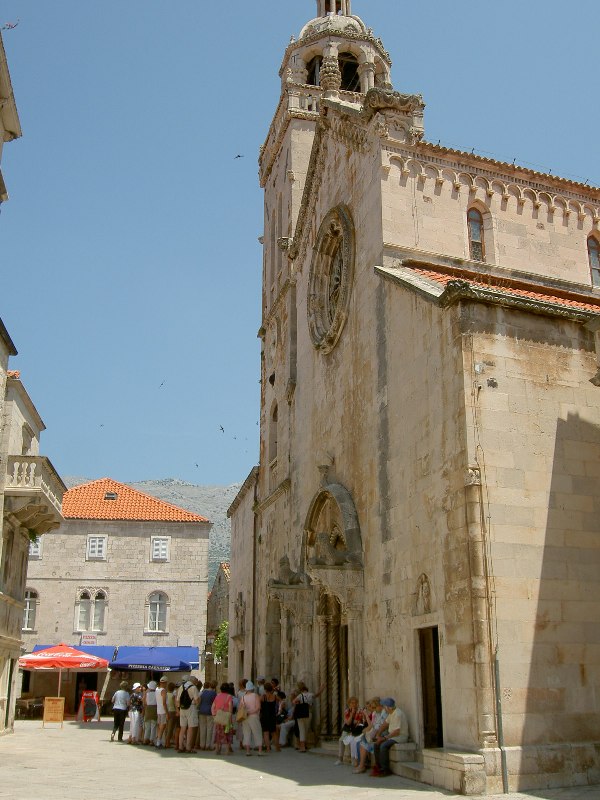 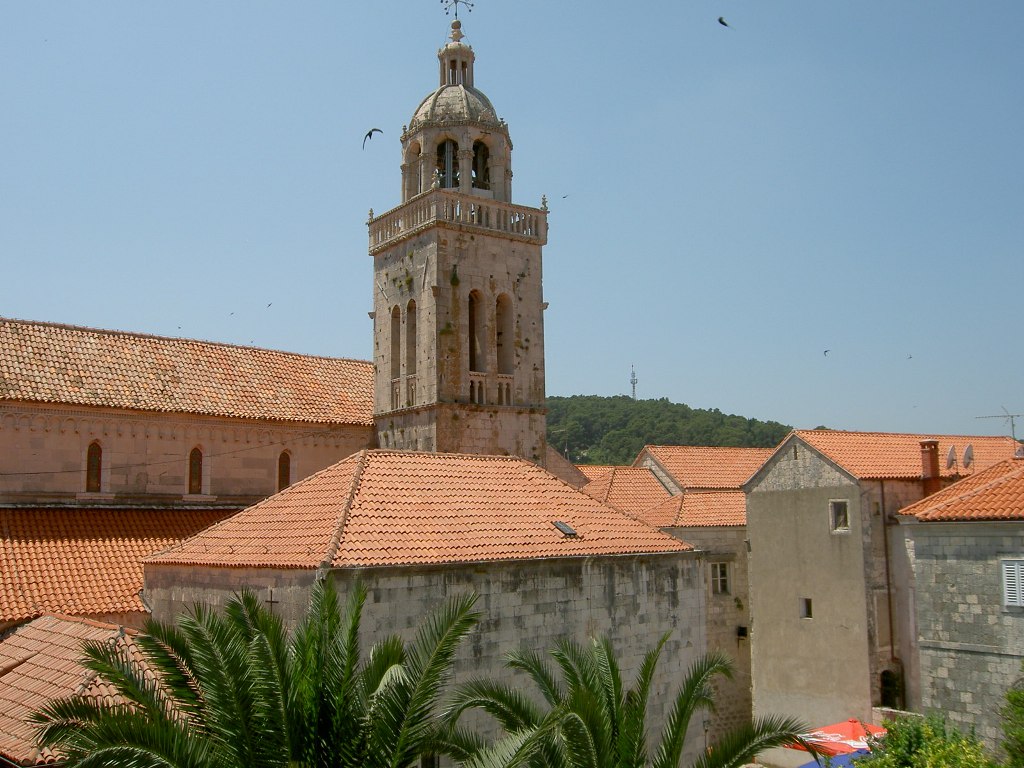 "Great itinerary and choice of hotels. Favourite places were Hvar and Korcula. Least favourite were Plitvika (felt like a school trip being herded around the defined routes - and very busy) and Dubrovnik (first impression was Disneyland Paris without the annoying tune!. Very busy also. Improved after a couple of guided tours and evening time was quieter. And this was almost out of season). All arrangements were excellent and worked perfectly. We will go back again for sure. Thanks for an excellent ..."

"Definitely worth a visit. Very interesting town and almost all original buildings. We were glad we decided to take this trip even though it meant a further night at the Hotel Croatia!"

"Just a quick note to say what a fabulous time we had in Croatia. The  hotels chosen where fabulous particularly Hotel Lero in Dubrovnik, Hotel Korsal in Korcula, Hotel Mediterran in Zadar and Hotel Degenya in Plitvice (the pool had only  been opened 10 days).  The days we were driving where really easy and the best route form Korcula to Split is definately better by ferry. I understand that the border crossings with Bosnia can be a pain and lengthy at times.  Got to see all my ..."

"The hotel Korsal on Korcula was really very good and convenient."

"We stayed in four great hotels with amazing accomodation and sea views and friendly helpful staff. By far the best experience we encountered was the Hotel Korsal on Korcula if you get the chance do not miss this place the food, staff and accomodation to die for!"

"We had a great holiday. Best bits: Our day walking the walls in Dubrovnik, then to Lokrum Island by ferry, great swimming, then to Lady Pi Pi's to dinner. Also swimming at the bay nearest hotel Lero, & in Marko Polo's pool; the terrace had great views. Anyway, we really enjoyed ourselves on holiday. Thanks you for all your arrangements."

"We've done road trips round other countries before but this one seemed just a little bit more luxurious. We very much appreciated the taxi transfers from the airport being organised for us already. Likewise, it was fantastic to have the hire care delivered to us and picked up afterwards. These two manoeuvres have caused a lot of hassle in the past. This kind of holiday can be exhausting enough as it is. I also liked that the rooms had been so carefully chosen. It seemed like you'd had a look round ..."

"A short note to thank you for helping organise our holiday. We had a great time and thought Croatia was fantastic. Having good weather obviously helps and for us it was superb with the temperatures ideal – mid to high 20’s. I think we went for one too many changes of hotel on the ‘touring’ section ie we should have spent an extra day probably in Hvar and possibly Zadar. The car hire was excellent and worked very well for the pick-up and drop-off. The hotels you arranged for ..."