Mljet is a peaceful holiday location, ideally suited to those who love nature and a quiet evening enjoying the local cuisine. Exploration by boat, bicycle and on foot are all possible and highly recommended. Mljet boasts a superb National Park which covers pretty much the western half of the island; this park is densely wooded and its major features are the two salt water lakes.  The two lakes are connected by a small channel and both are suitable for swimming (the warmer waters in these lakes make them ideal for bathing, even outside of the main season). Benedictine monks came to the island during the 12th century and built a monastery on St Mary’s Island in the middle of Veliko Jezero; the monastery has been rebuilt over the years introducing various different architectural styles and today houses the Melita Restaurant.

The island was once part of the Republic of Ragusa and boasts some fine 16th & 17th century buildings and some of the fishing villages in the east offer the visitor a glimpse of how life used to be. Catamarans from Dubrovnik dock at Pomena and Polace in the National Park and the car ferry from Prapratno on the Peljesac peninsula docks at Sobra in the middle of the island.

Elsewhere, there are some amazing ruins of a Roman palace (thought to be from the 5th century) located in Polace on the north of the island and the more active and adventurous may want to seek out Odysseus’ Cave on the south side of the island, close to Babino Polje.

You will not be disappointed by Mljet's natural beauty!

Located inside the National Park at Pomena the Hotel Odisej is an excellent choice for those who want good quality and a quiet location. 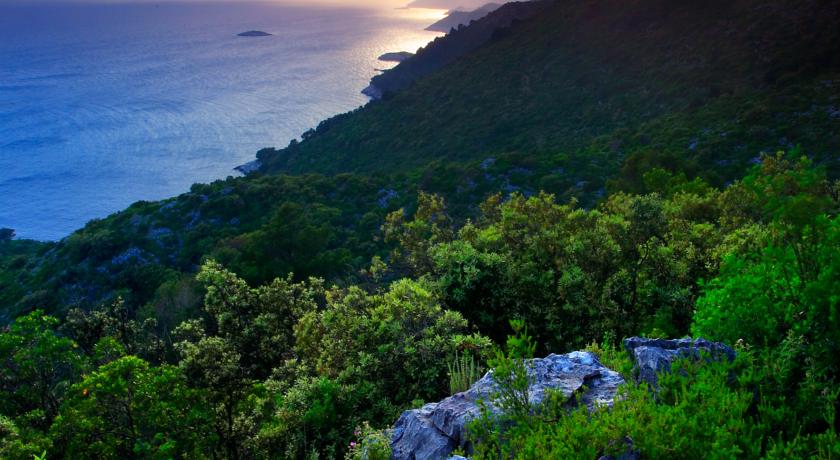 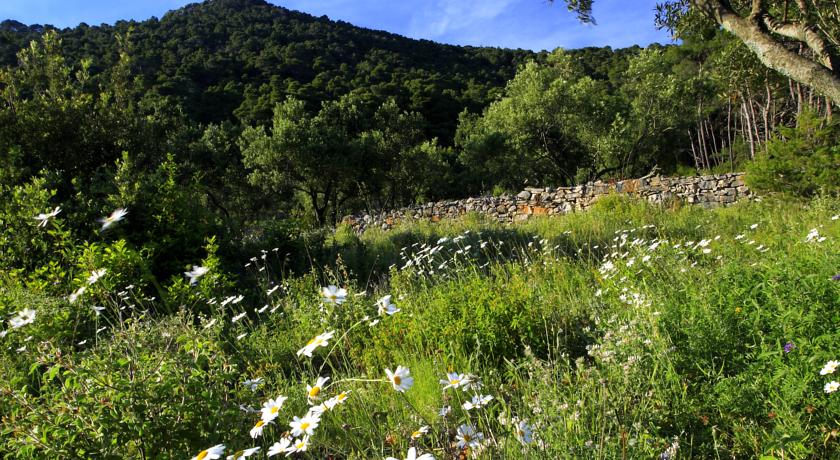 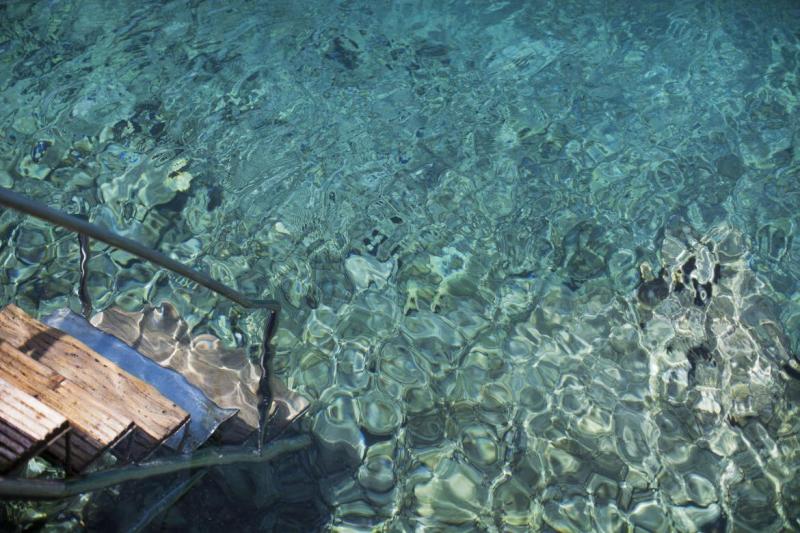 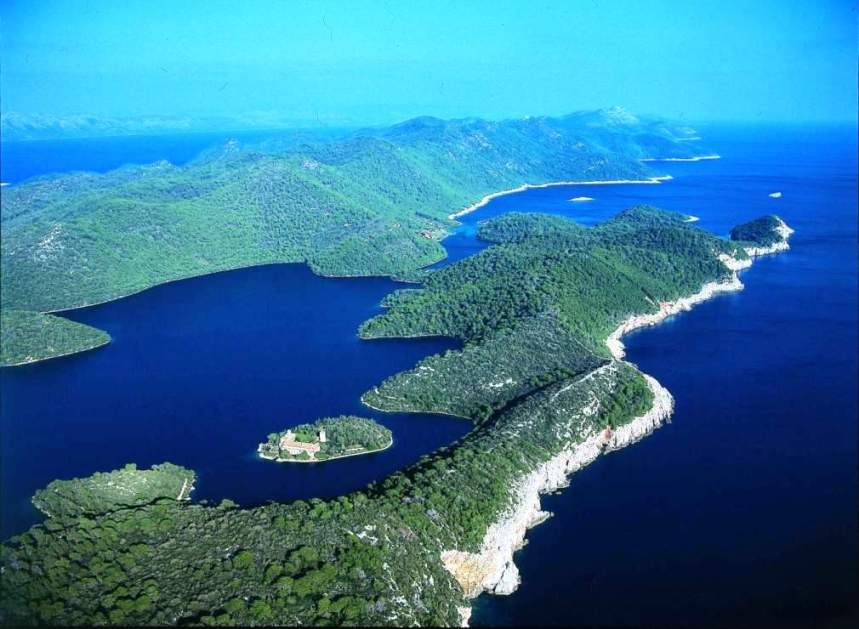