Dobrogea is home to the Danube Delta, a 2,200 sq. mile wildlife reserve designated by UNESCO as a "Biosphere Reservation"; also in this region is the ancient port city of Constanta and seaside resorts stretching along Romania’s 152-mile Black Sea coast.

From the port city of Tulcea, a cruise through the Delta’s waterways give visitors a glimpse of the abundant wildlife and traditional fishing villages; floating reed islands, sand dunes and waterways offer shelter to over 300 species of birds, countless fish and 1,150 species of plants. South of the Delta, the historical city of Constanta serves as a major port on the Black Sea and features several museums, historical monuments, fine mansions and a grand casino, the city is the focal point of Black Sea coast tourism.

The mighty Danube River flows 1,788 miles from its springs in Germany’s Black Forest to the Black Sea. Just before reaching the sea it forms the second largest and best preserved of Europe's deltas: 2,200 square miles of rivers, canals, marshes, tree-fringed lakes and reed islands. The Danube Delta is a wildlife enthusiast’s (especially a bird watcher’s) paradise.

Travellers can spend three or more days exploring its passages, teaming with the highest concentration of bird colonies in the whole of Europe. The maze of canals bordered by thatch, willows and oaks entangled in lianas, offers the perfect breeding ground for countless species of birds, some of them from as far away as China and Africa. Some 300 species of birds make the Delta their home, including cormorants, white tailed eagles and glossy ibises. The bird watching season lasts from early spring to late summer. Birds are not the only inhabitants of the Delta, though, there is also a rich community of fish and mammals, including wildcats, foxes and wolves even an occasional boar or deer.

The Delta is formed around the three main channels of the Danube, named after their respective ports: Chilia (in the north), Sulina (in the middle), and Sfantu Gheorghe (in the south). The Danube Delta Biosphere Reserve has the third largest biodiversity in the world (over 5,500 flora and fauna species), exceeded only by the Great Barrier Reef in Australia and the Galapagos Archipelago in Ecuador. Some 15,000 people inhabit the Delta area, living in 28 villages and one city (Sulina). More then half of the Delta Biosphere Reserve is virtually intact and is a vitally important buffer system between the hydrographical basin of the River Danube and the Black Sea.

Note: Access to Letea Forest is permitted only with a guide (warden) on the designated route.

Note: access to Caraorman Forest is permitted only with a guide (warden) on the designated route.

Visit historic sites, explore the waterways in a canoe or traditional fisherman's boat, catch a sunset you’ll never forget, sample wine from vineyards dating back to the Roman Empire and savour some of the finest caviar in the world, the beluga sturgeon from the Black Sea!

To experience the best of the Delta’s flora and fauna, we offer a multi-day trip with overnight stays in some of the local villages. We recommend that independent exploring be undertaken with a guide and not alone. Be sure to pack a strong mosquito repellent when exploring the Danube Delta.

The Hotel Delta is located on the coast of the Black Sea in the centre of Tulcea.

The Pension Vasiliu is situated in the centre of peaceful Crisan village. Surrounded by a flower-filled garden, this pension will allow you to appreciate the special atmosphere of the river.  &n ...

The Pension Ovidiu is located in the heart of the Danube Delta, at Crisan; it's an excellent base for trips into the natural environment for fishing.

Hotel Carol is housed in a historical building in the centre of Constanta close to the Museum of Art, just a 2 minute walk from the beach. 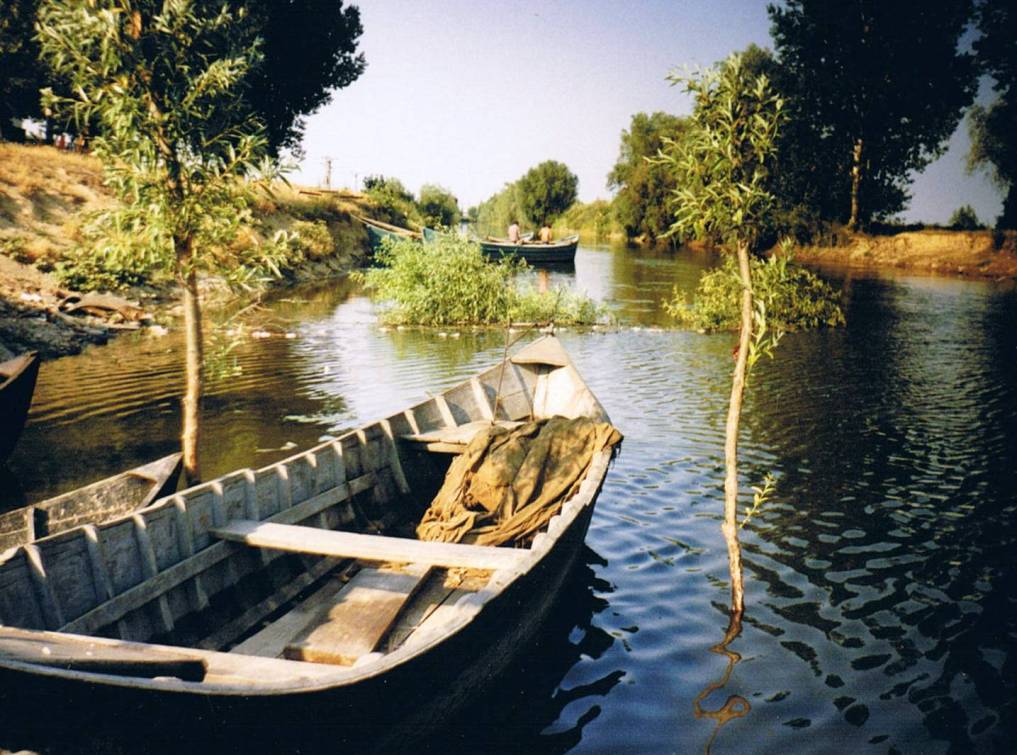 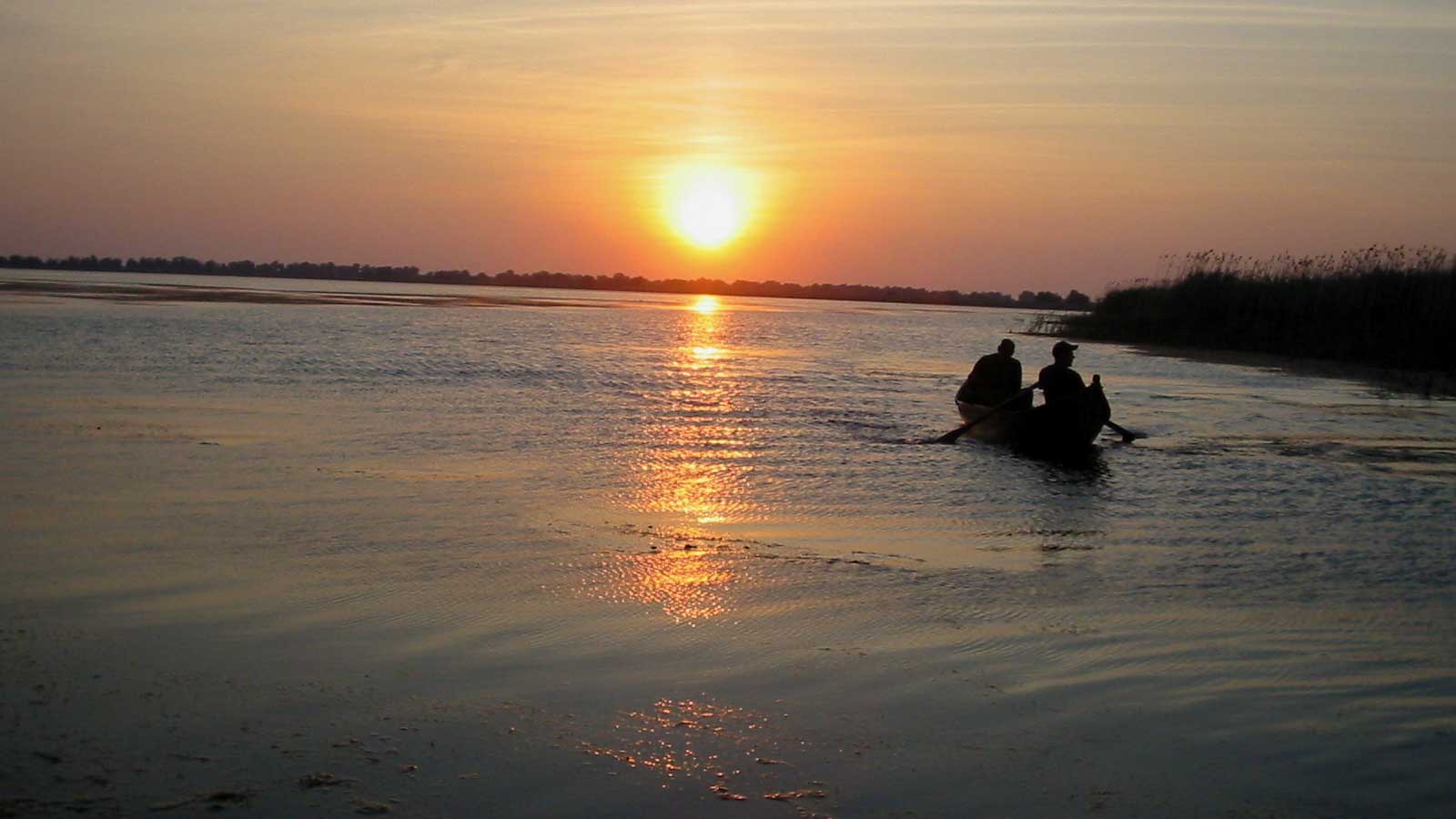 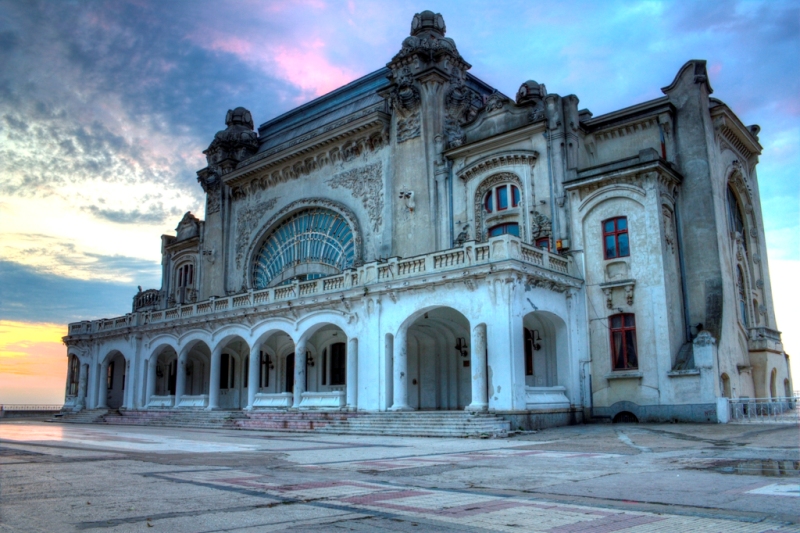 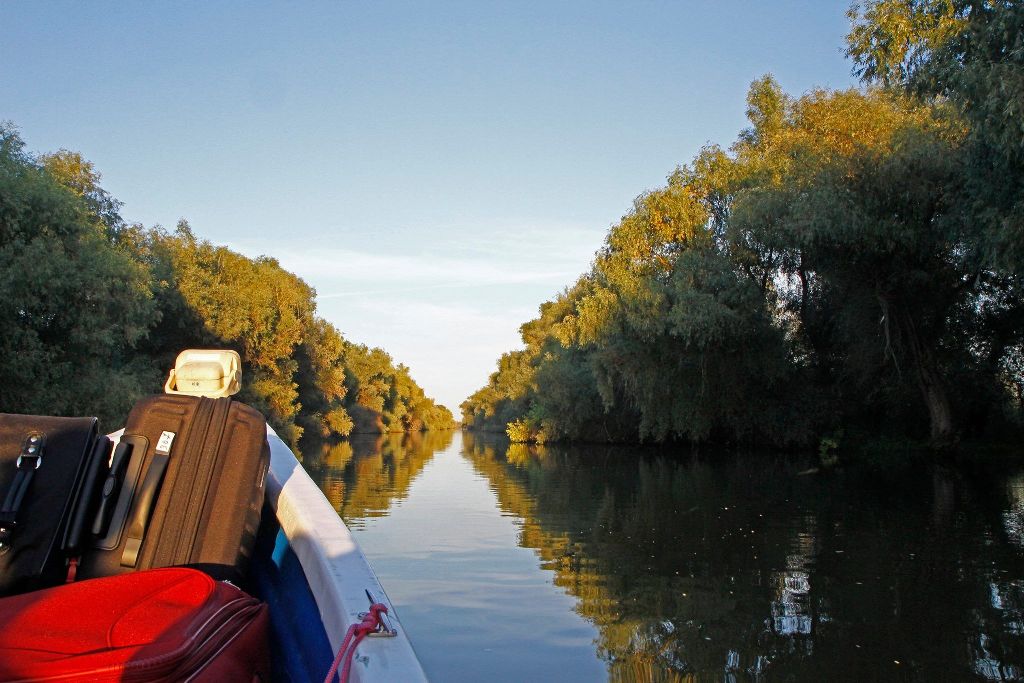 "I thought the Delta section was just extraordinary and if you'd like a web testimonial of some kind just let me know....I have sent your details to several friends with kids. I hope that gives you an idea of how impressed I was."

"Our recent trip to Romania was really brilliant.  It was a good mix of culture, scenery and food and very enjoyable company.  Our small group of ten shared a comfortable 18 seater minibus which allowed us flexibility with seating arrangements.  The hotels and pensions we stayed in were generally of a higher standard than on similar tours.  A particular favourite was the Casa Iurca in Sighetu Marmatiei with delicious food and a folklore show.  This small town also delivered ..."