Zagori (Slavic for 'behind the mountains') is a geographical area consisting of 46 traditional mountain villages, pine forests, traditional stone bridges, and a wealth of flora and fauna.

Papigo in western Zagori is built on the sides of Mount Astraka and consists of two areas: Small (Mikro) and Great (Megalo) Papigo - both have kept their traditional appearance with large manor houses, cobbled streets and fresh mountain springs.

Drakolimni is the biggest lake in the Vikos-Aoos National Park and is located in the mountains of Timfi.

Vikos Gorge is in the Vikos-Aoos National Park and crosses west and central Zagori. It is approximately 12 kilometres long and its cliffs reach 1200 metres.

Monodendri is one of the most beautiful and well-known of the traditional Zagori settlements. The large square, manor houses and churches reflect the wealth of its citizens during the Turkish occupation. The settlement is home to the 15th century monastery of St Paraskevi and the 17th century Church of St. Minas.

This grand building has been a family-run hotel since the 1980s. A warm welcome and tasty food awaits! 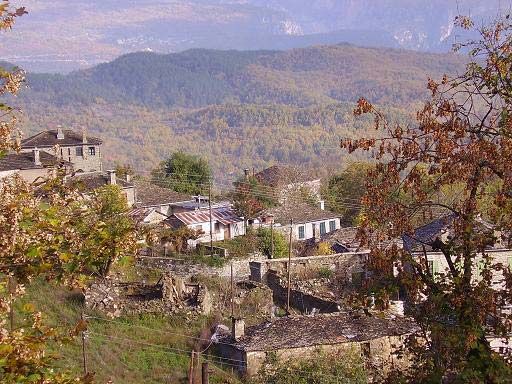 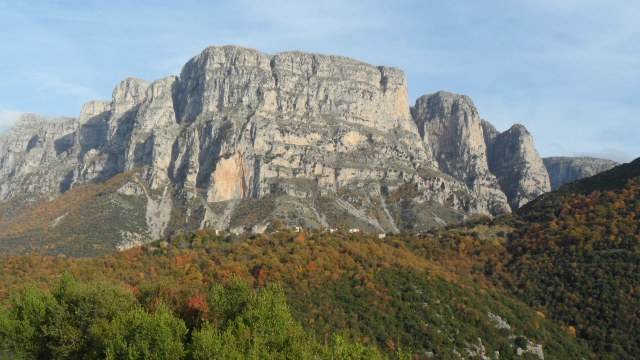 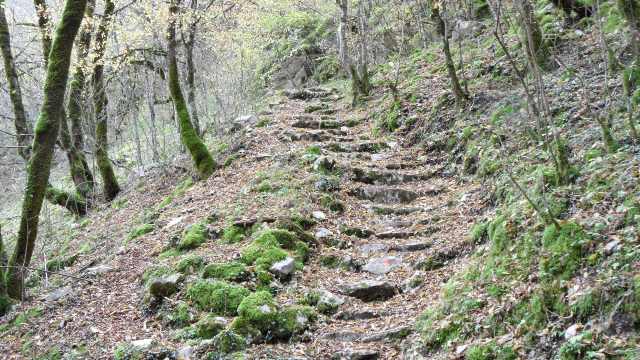 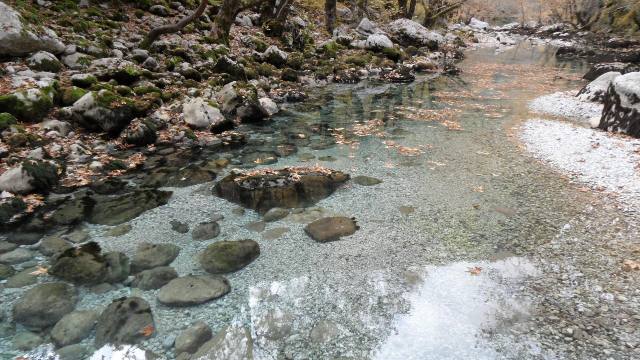 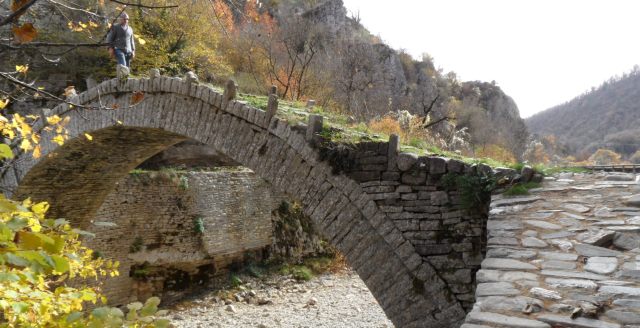 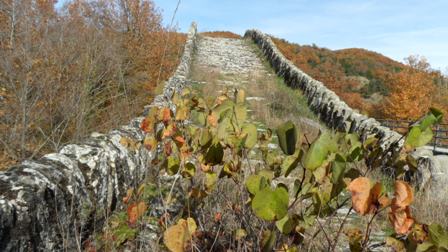 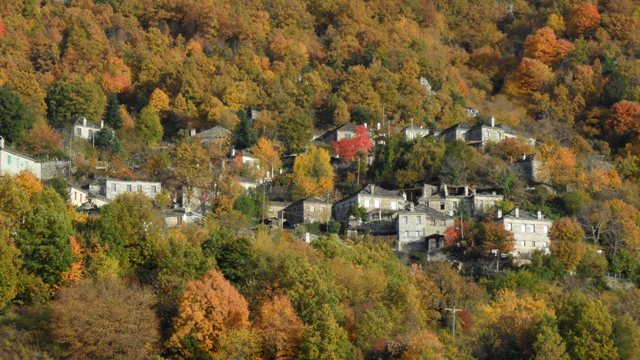 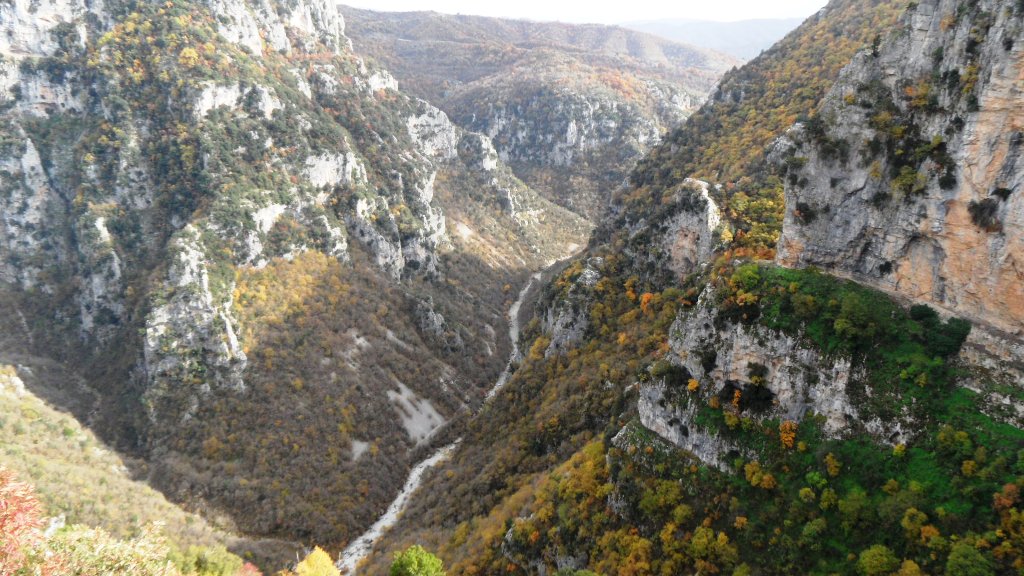 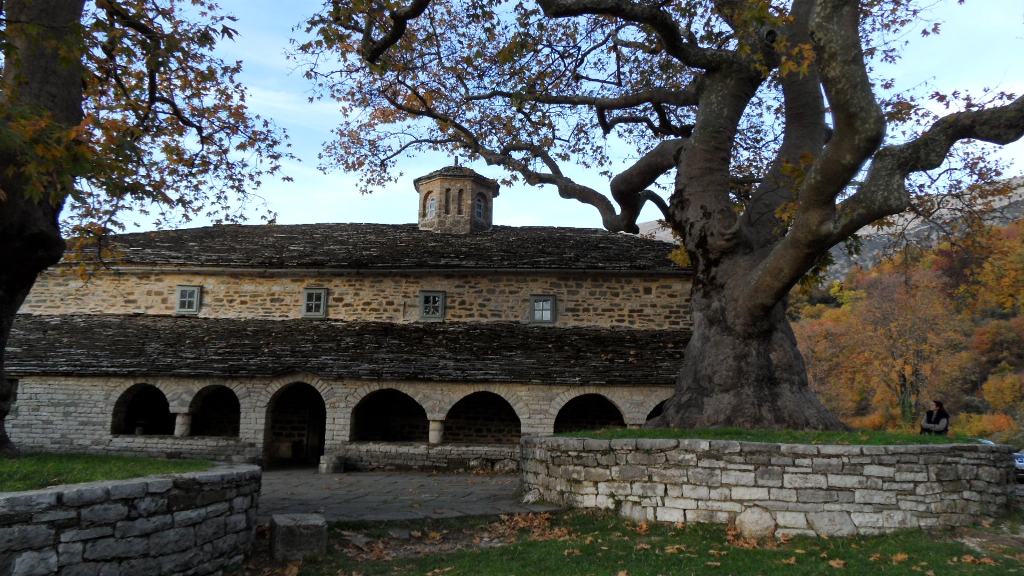 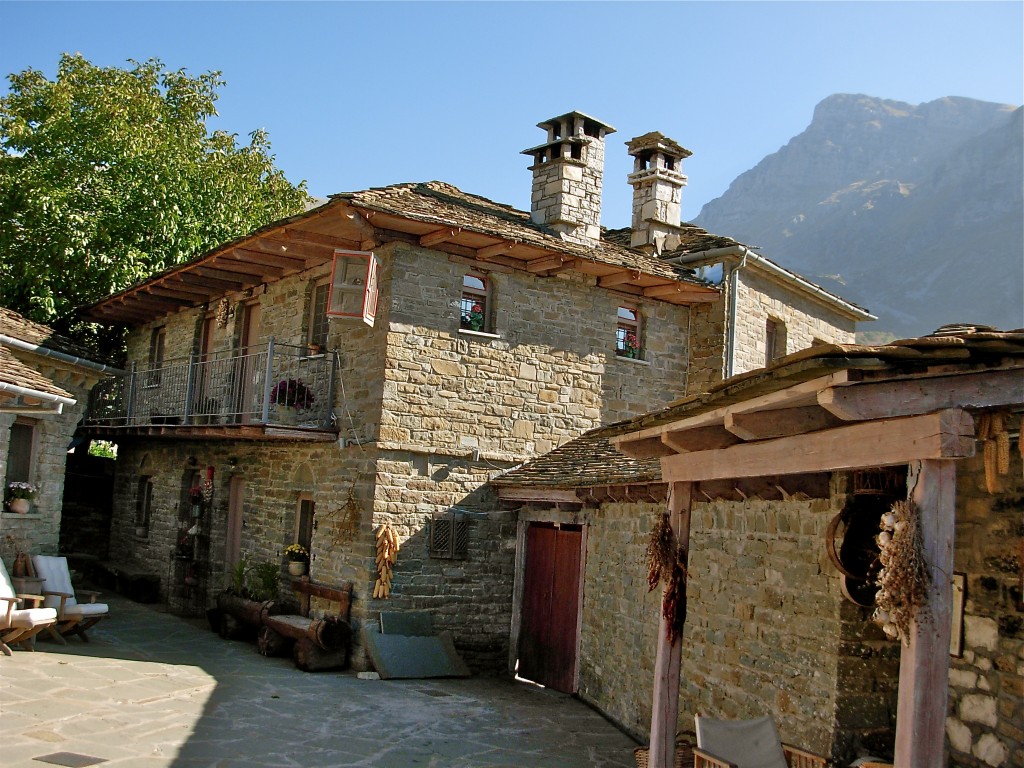 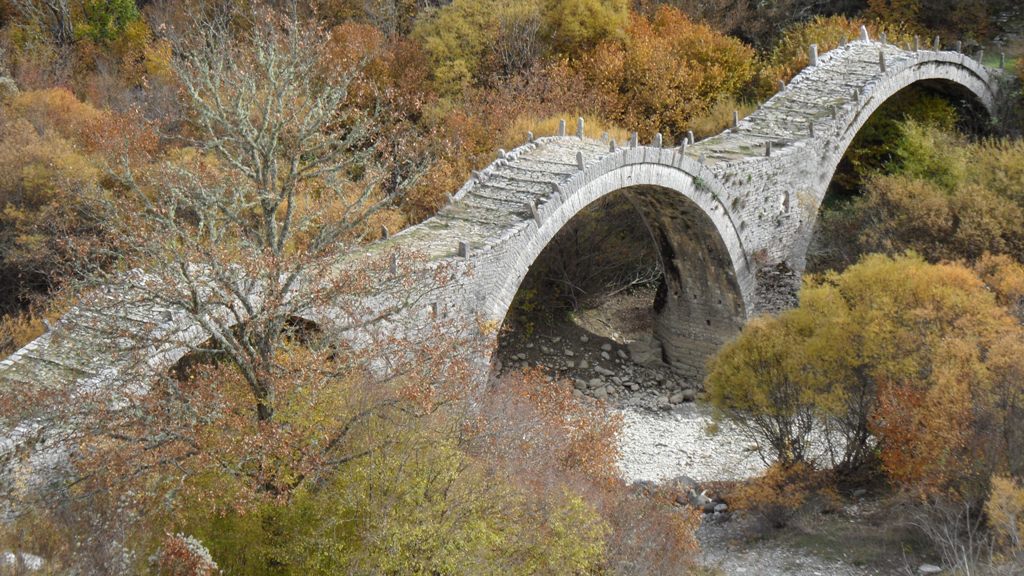 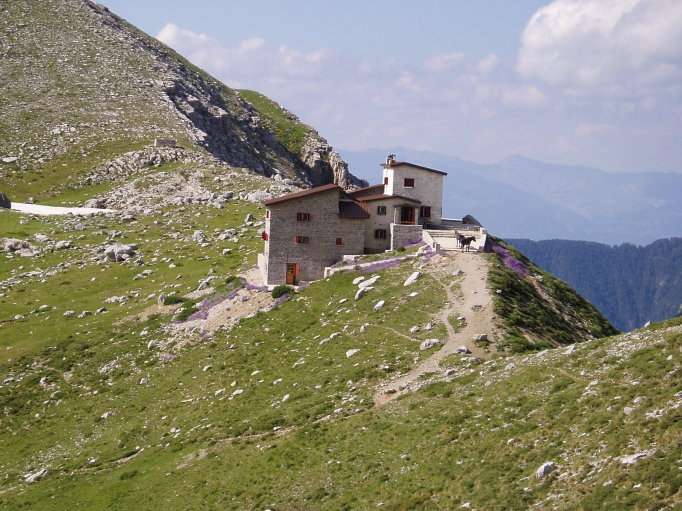 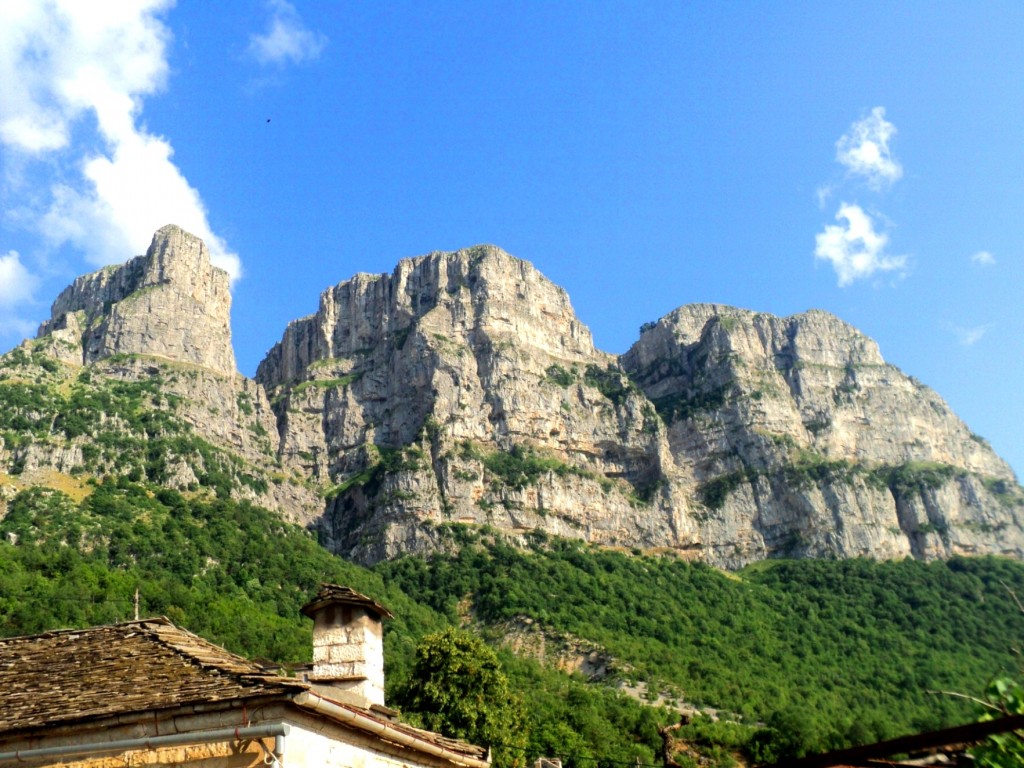 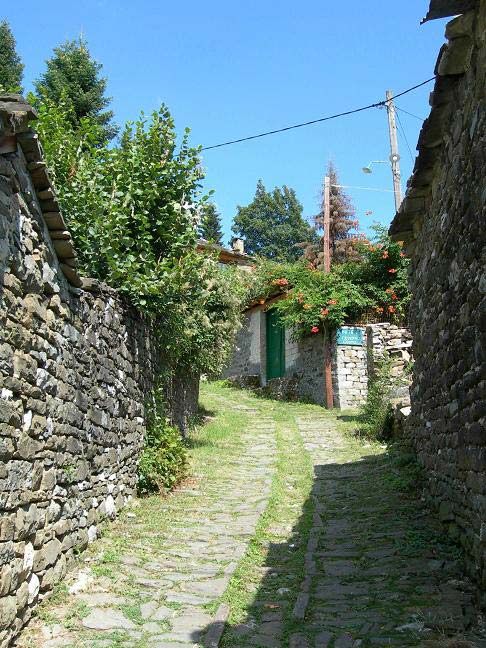 "We were actually very happy with the planning and the hotels / Locations in the Northwest of Greece. Love the app and did a mini blog ! We were really pleased with the itinerary, would we change a couple of things stay in a different hotel stay longer at certain locations of course. But we were pretty happy with it all and the effort that went into the planning. Driving in Greece was actually not that bad !"

"We just wanted to write to you to thank you for helping with our holiday to Greece the other week. We had such a lovely time, and you made everything so simple for us. We really appreciated you tailoring our itinerary to us so we could explore around Mount Olympus...and the Zagori region was amazing too - possibly our favourite part of the trip. Thank you so much for all your help and support. We had a great time!"

"We just wanted to thank you both very much indeed for organising a truly fantastic walking holiday in Greece for us. Our self-guided walking holiday in Zagori National Park & Mt. Olympus was absolutely superb in every respect. The organisation, accommodation, food, walking & our local guide Alex were all excellent. I seem to remember asking when we first made contact if you could organise some walking for us in remote areas of Greece, away from the normal tourist haunts & having the ..."

"I've been meaning to write since we got back from our trip to thank you for helping us to organise the 8 day self drive part of our longer trip to Greece. We had a fantastic three and a half weeks away, with all the different parts fitting together really well. Northern Greece was a revelation to us, absolutely stunning. All the accommodation was good, with really friendly and helpful staff.The directions you sent were excellent, although, as the Greeks don't seem to go much for road signs, we did ..."