Founded in 874 by Ingolfur Arnarson Reykjavik is the world's most northerly capital city and one of the world's smallest. Translated as 'smoke bay' he named it after steam from the geothermal pools, which looked from a distance like smoke from a fire.

Reykjavik is a colourful, compact city and exploring on foot is a rewarding experience. The old wood-framed houses with red, yellow, blue and green corrugated iron sit alongside modern buildings. The old harbour area, with its trendy bars, is a lively place to explore, especially at the weekend.

Thanks to the fishing industry the city began to grow in the 17th Century. This attracted the Danes and slowly over the years other industries grew up which attracted many more people. Today 205,000 live in the capital, this is two-thirds of the island's population.

There are open spaces galore to recharge your batteries, many parks offer walks and cycle routes, and not far away is an extensive nature reserve, with a splendid volcanic landscape and woods. In the summer months you can make the most of the 24 hours daylight! 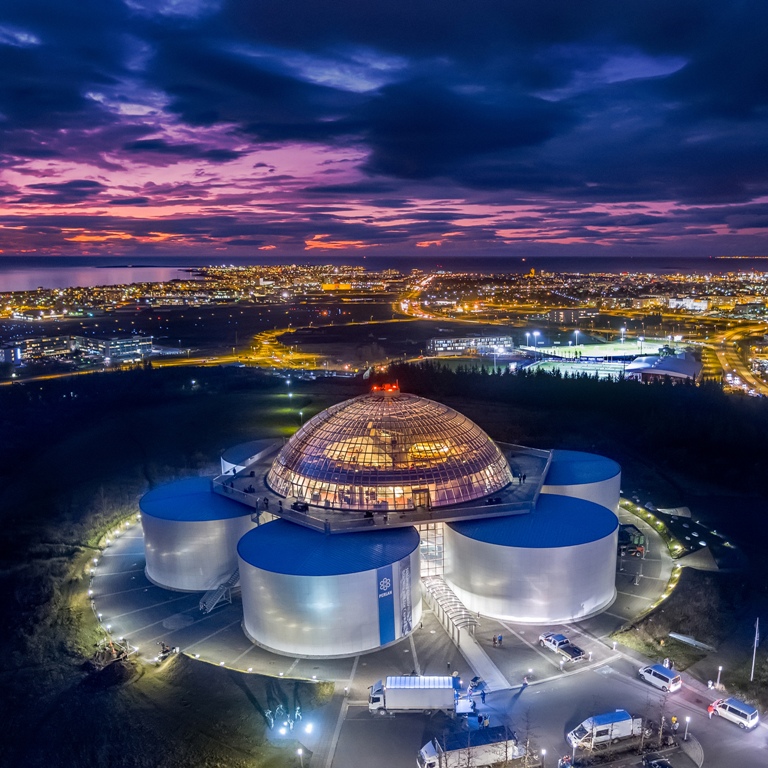 Why book Iceland with us ?

"just to say once again thanks for all the organising. It went brilliantly from start to finish including seeing the Northern Lights on our 1st evening. All the tours were fantastic."