Lecheo, 7 kilometres from Corinth, is the first village you encounter en route to Patras. It makes a good base for exploring this historic part of Greece.

Ancient Corinth was capital of the Greek province during Roman times. In those days it was a  wealthy city, an important spot for both Greeks and Romans, as whoever controlled Corinth, controlled the trade route between the north of Greece and the Peloponnese. The city was made up of three parts; the acropolis (Acrocorinth), the city itself on a lower plateau, and its port (Lechaion) on the coast. All of this was protected by a wall which ran for 20 kilometres (over 12 miles). It flourished under Roman rule and was visited by St. Paul who preached there in 52 A.D. If you decide to make your way to the top of the Acrocorinth you'll be rewarded with extensive views over the Saronic and Corinthian Gulfs.

The idea of linking these two gulfs was first conceived in the 6th century B.C. but it wasn't until many centuries later that this vision became a reality and the Corinth Canal was finally opened after Greece's independence in the late 19th century. It's a true feat of engineering at 6 kilometres long, 25 metres wide & 8 metres deep. Looking down from the bridge makes you wonder how some ships actually make it through the narrow canal!

Nemea isn't far from here and lies close to the border with the Argolis region. This is wine country and a handful of wine estates and vineyards are open to the public for tastings.

Loutraki is a coastal city and one of Greece's most important spa resorts. Its hot springs are said to cure all manner of ailments. Regular visitors to Greece may recall that it gives its name to a popular brand of bottled water.

The archaeological site of Iraio enjoys glorious sea views. The remains of Hera Temple are fully visible here, as well as many other ancient buildings and facilities. The picturesque little cove is ideal for swimming in the clear waters of the Corinthian Gulf.

The family-run Enalio offers Greek hospitality at its best. A convenient base from which to explore nearby archaeological sites. 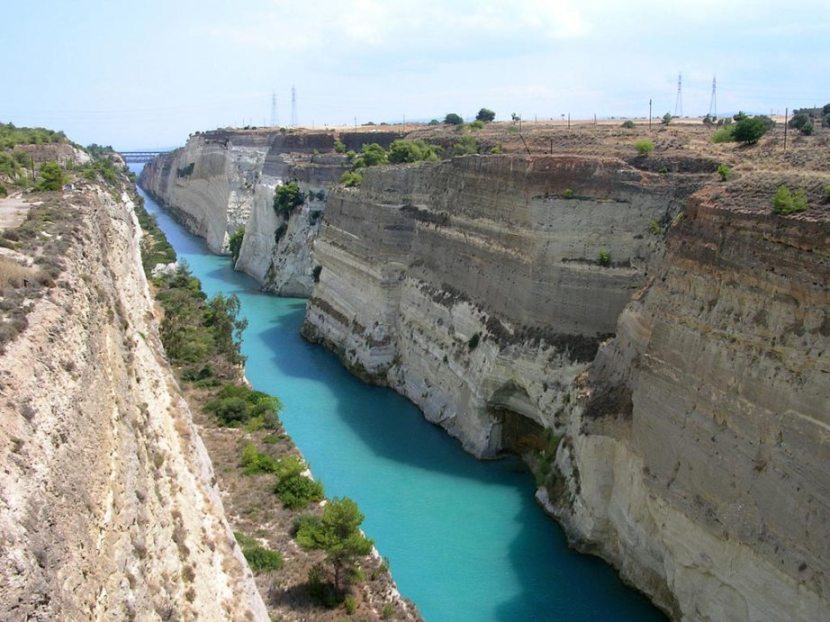 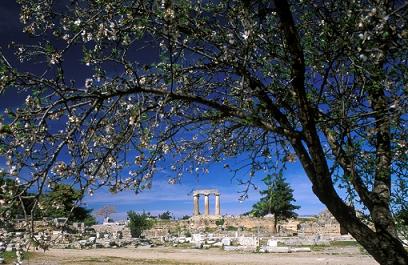 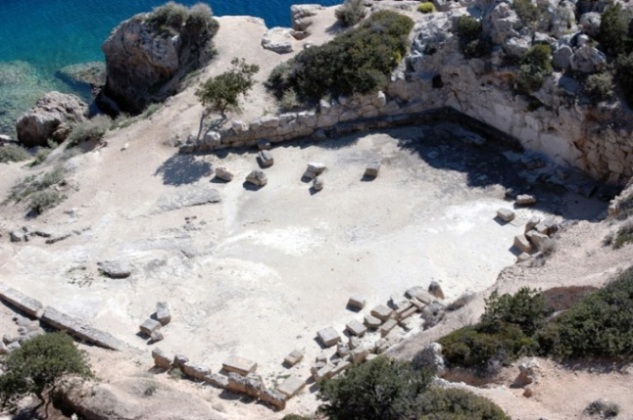 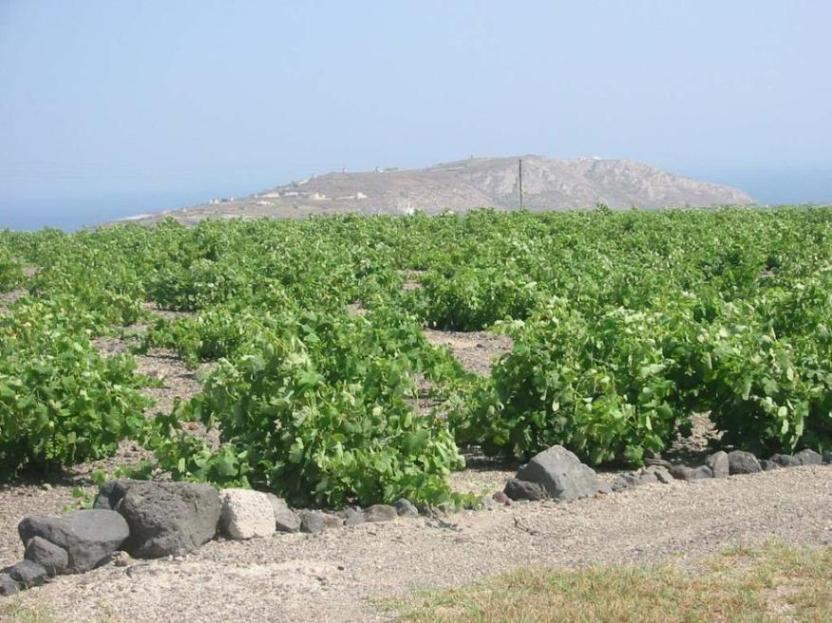 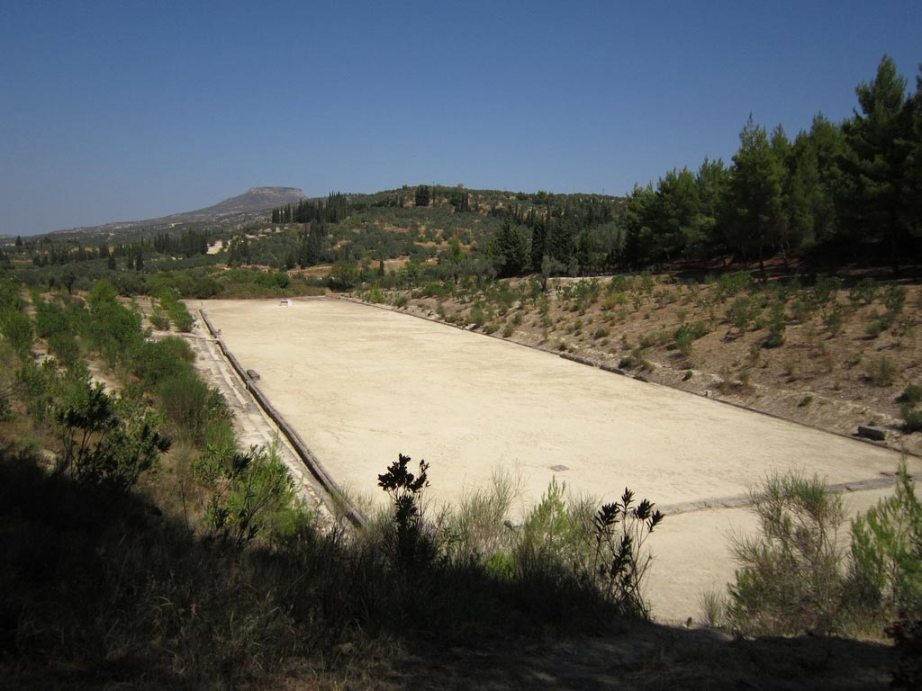