Moldavia rivals Transylvania when it comes to rich folklore, natural beauty and astonishing history. The Capital, Iasi, boasts an impressive number of Orthodox churches, almost 100, most of them located in the Golden Plateau, representing the nucleus of the city. One of the most famous monuments in the city is the stunning Church of the Three Hierarchs, built in 1639. Another major landmark is the neo-gothic Palace of Culture, built between 1900-1926, currently housing the Ethnographic Museum, the Art Museum and the History Museum of Moldova.

Nestled in the rolling hills to the north of Moldavia is the region of Bucovina, home to one of the world’s greatest art treasures: the UNESCO World Heritage Sites of the Painted Monasteries of Bucovina. Built in the 15th and 16th centuries and featuring colourful exterior frescoes depicting dramatic religious scenes, these richly decorated houses of worships are unique in the world. The most famous of these, often called “the Sistine Chapel of the East”, is Voronet Monastery. Erected in 1438 by Stefan the Great, Voronet’s most stunning feature is a Last Judgment fresco painted – as at all these churches – on the exterior façade. The blue paint that has miraculously never faded is known throughout the world as ‘Voronet blue’. The artists here worked in isolation, guarding their trade secrets and to this day, the composition of the paint remains a mystery. Other painted churches not to be missed include Sucevita, with its distinctive greens, and Humor, where the frescoes are predominantly red.

The town of Suceava may be the best starting point for a trip to the monasteries. Once the capital of Moldavia (from 1375 until 1565), it has some noteworthy attractions of its own, such as the remains of the Fortress of Suceava built in 1388. Today visitors can tour the remains of the impressive fortifications and take in a great view of the city. Other sights in Suceava include the St. George Church (UNESCO World Heritage Site), Mirauti Church, the Zamca Monastery and a number of museums dedicated to woodcraft, ethnography, history and folk art. The Bucovina History Museum displays mediaeval armour, coins, tools and ancient documents. Its Throne Hall is a re-creation of Stephen the Great’s court with furniture, weapons and costumes.

A visit to Bucovina would not be complete without some stunning nature walks through Ceahlau National Park, Romania’s Olympus – the sacred mountain of the Dacians, the forefathers of the Romanian people. Make sure you bring binoculars as some 90 species of birds can be seen in the park area. Walkers won’t want to pass up hiking in the Bicaz Gorge, a steep, twisting-and-turning climb more than three miles long

Bean soup, stewed sauerkraut, parjoale (the local version of meatballs) or iahnie (a dish made of beans), are some of Moldavians’ favourite dishes. Standing out among the soups and broths is ciorba de potroace, made with chicken entrails boiled with carrots, onions, parsley, a spoonful or two of rice and flavoured with bors (a unique Romanian seasoning/stock). The Moldavian sarmale (meat rolls in sauerkraut leaves) are not only very popular in Romania but are also a famous dish served in Romanian restaurants around the world. These meatballs, rolled in cabbage or vine leaves, are made from minced pork mixed with rice, salt, pepper, chopped dill and parsley as well as chopped onion; small portions of this mixture are then rolled in cabbage or vine leaves and boiled. The sarmale are always accompanied by polenta, a finely ground yellow cornmeal. Local desserts include papanasi – cottage cheese dumplings (boiled or fried) and Poale in Brau (sweet cheese pie); Poale-n brau - small pies made from dough, eggs and cheese and fried in oil; Pasca - a sweet cheesecake.

For centuries Moldova has been renowned for its vineyards and wines. One third of the wine growing surface of Romania is to be found in this part of the country.

The Ambiance Guesthouse is a comfortable place in a very quiet area, near the edge of Piatra Neamt.

Casa Elvira Guest House is family owned and is known for its great food - many of the ingredients come from the family's micro-farm.

El Quatro Boutique Hotel is located in an idyllic region of Bucovina. A relaxing, peaceful and friendly hotel.

The Casa Calin Guest House offers guests the possibility to experience local traditions and customs unique to this northern region of mountains.

The Central Plaza Hotel is set in the picturesque town of Piatra Neamt, a few steps away from historic buildings. It has totally remodelled the original building, offering "a spectacular and fresh building ... 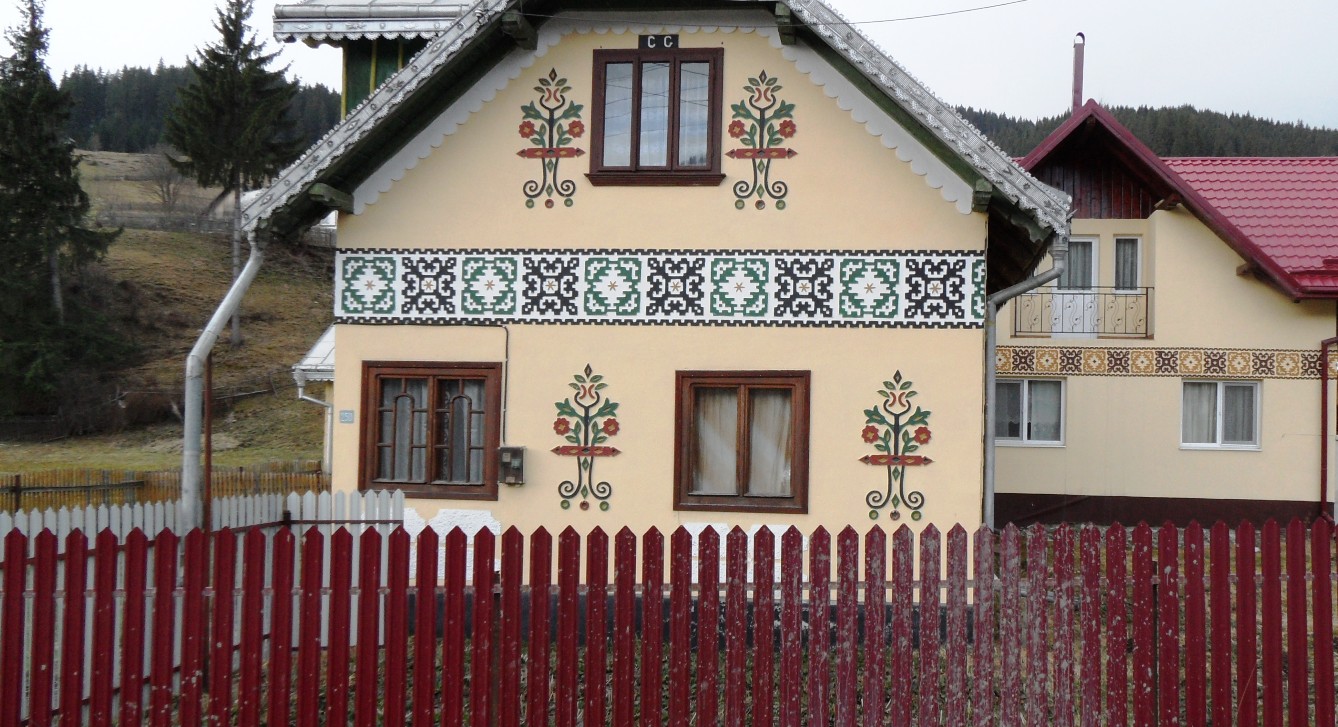 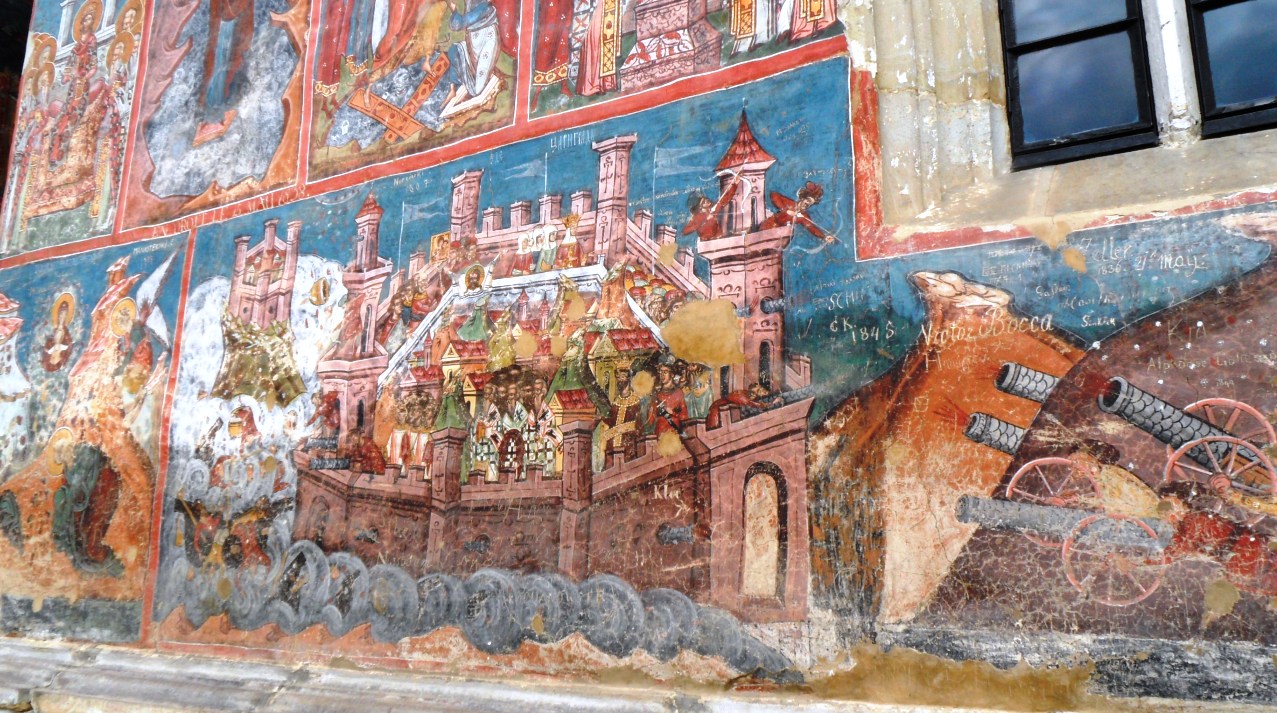 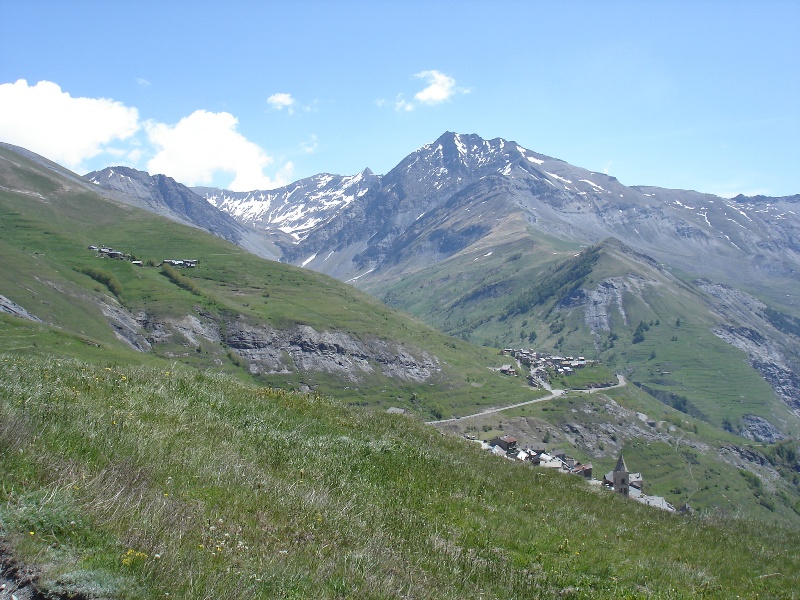 "Suffice to say we had a really great week...Alexandra looked after us really well.The program and accommodation was mostly great, especially the more traditional places. We'll certainly look at your website again when we plan our next holiday. Many thanks for a great service."