Belfast is a Victorian city rich in architectural heritage and full of Victorian and Edwardian landmarks. It was an industrial powerhouse, home to many industries including rope making, ship building and linen; the wealth generated from these industries is reflected in its grand buildings. Of course it is difficult to ignore its recent political history and there are tours which take you around the city to see the street art. These murals, centered mainly on West and East Belfast, have been described by Simon Calder from The Independent as 'the world's greatest open-air gallery'

The city is divided into seven 'quarters' in fact it was once said that Belfast is a city of two halves and seven quarters! These are distinctive cultural zones within the city whose identities have been developed as a spur to tourism and urban regeneration.

Titanic Quarter: Titanic was built at Belfast's famous Harland and Wolff shipyard in East Belfast. Nowadays a monumental museum stands at the head of the slipway where Titanic was built. Inside nine interactive galleries host original artefacts, spread over six floors. It is the largest Titanic visitor experience in the world and we highly recommend a visit (pre-booking online is essential).

Linen Quarter: the area of Belfast south of the City Hall, so-called because many linen manufacturers made their homes in the area - they were very influential in the development of Belfast, a city once referred to as Linenopolis.

Market Quarter: once home to around a dozen markets but today only St. George's Market remains. This is the last of the city's remaining covered Victorian markets and was voted in 2014 as the UK's Best Large Indoor Market. Fabulous local food and drink and a lively atmosphere.

Excellent food and drink is what Belfast is famous for and a good number of restaurants and bars can be found in the Cathedral Quarter, which has St Anne's Cathedral at its heart. With fascinating architecture ranging from public buildings such as the Custom House to cosy pubs and trendy warehouse restaurants, the Cathedral Quarter has become well known for its architectural excellence. In recent years it has also become the focus of Belfast's thriving arts scene.

The leafy area around Queen's University is Queen's Quarter. Founded by Queen Victoria, the Queen's University in Ireland, was designed to be a non-denominational alternative to Trinity College Dublin, which was controlled by the Anglican Church. Queen's opened its doors in 1849 and the first students entered the magnificent college building designed and built by Charles Lanyon. Beside Queen's you'll find Botanic Gardens and the Ulster Museum.

In the west of the city is the Gaeltacht Quarter the centre for Irish language and culture. This has a unique programme of music and drama.

On the outskirts of the city is the imposing Stormont Building, which was originally constructed to accommodate the newly formed Government of Northern Ireland, established under the Government of Ireland Act, 1921. The grounds of Stormont Estate (224 Acres at the time of purchase) cost approximately £20,000 and the cost of constructing the Parliament Buildings came close to £1.7 million. The building is designed in the Greek Classical tradition, constructed by Stewart Partners Ltd under the guidance of architect Arnold Thornley, from Liverpool. He was a man who paid great attention to detail with many of the features in the Parliament Buildings having symbolic reference. One example of this detail can be illustrated by the length of the building for it measures exactly 365 feet wide, representative of one foot for each day of the year.

Belfast city centre is fairly compact so is easy to get around. There is a good variety of shops here and, as mentioned before, a great choice of cafes, restaurants and bars. Several of the bars are tourist attractions in their own right - a visit to the Crown is a must. It has a wonderful atmospheric setting, with period gas lighting and cosy snugs - these were built to accommodate the pub's more reserved customers during the austere Victorian period, the snugs feature the original gun metal plates for striking matches and an antique bell system for alerting staff.

Many venues feature live music, especially at weekends - to be expected really, when you consider that the city gave birth to Gary Moore, Ruby Murray, James Galway and Van Morrison!

In recent years Belfast has recaptured much of its joie de vivre and we highly recommend to include it as part of your holiday.

Within easy walking distance to Belfast's attractions the Clayton is the only hotel in the city with a health club including a swimming pool.

The world famous Europa Hotel is superbly located in the heart of Belfast. 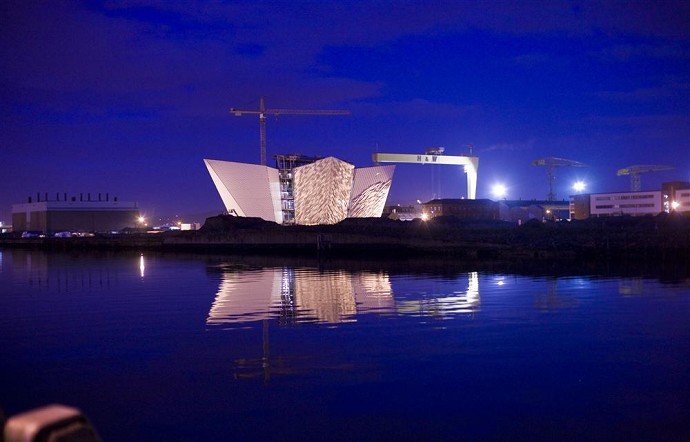 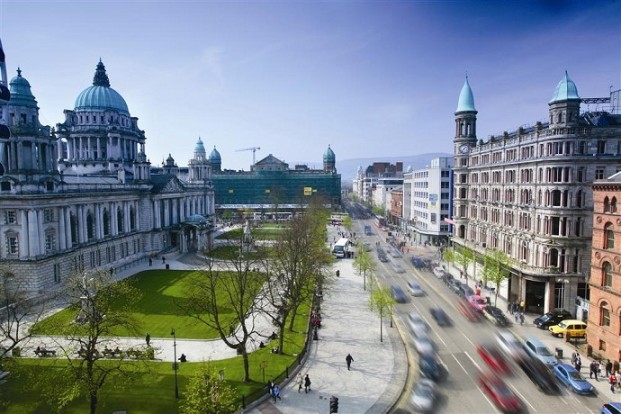 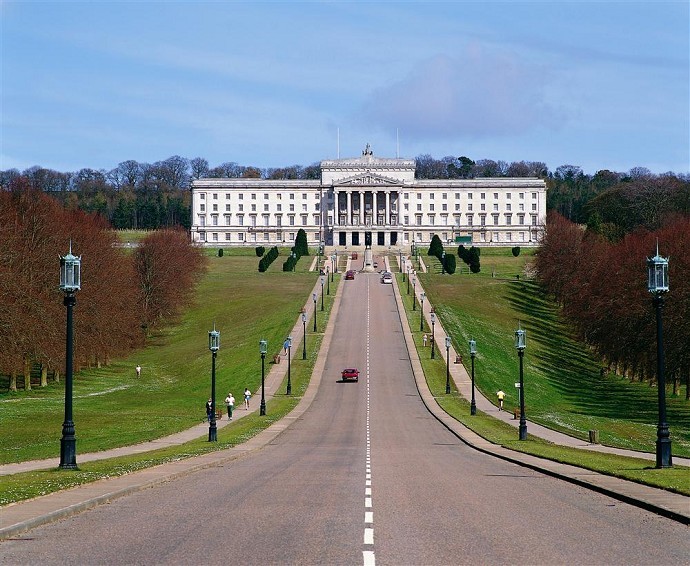 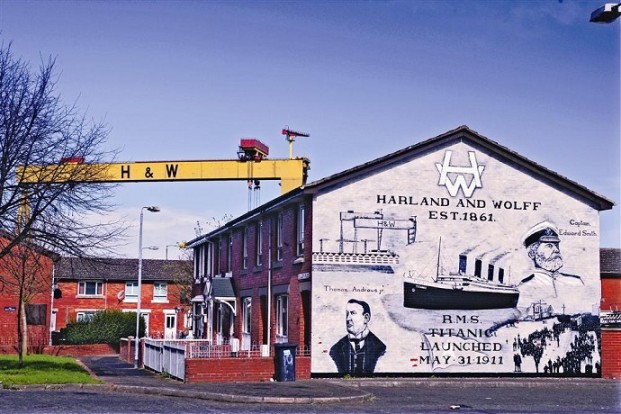 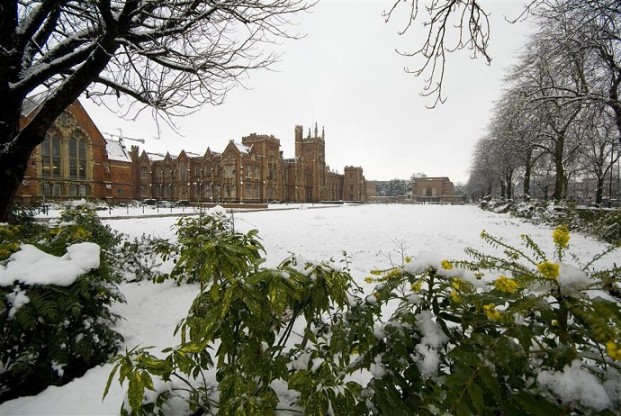 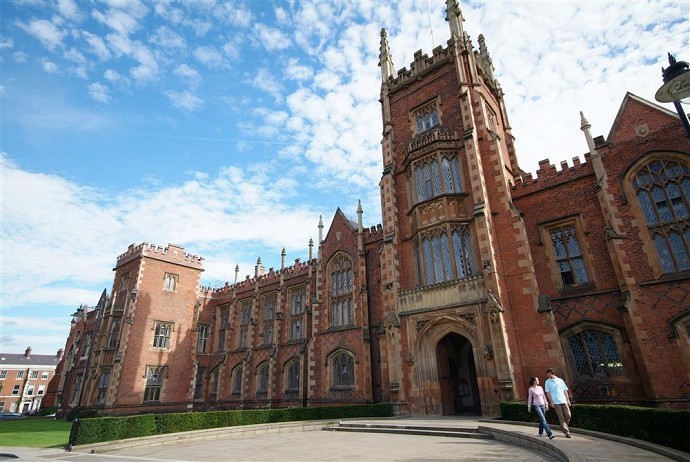 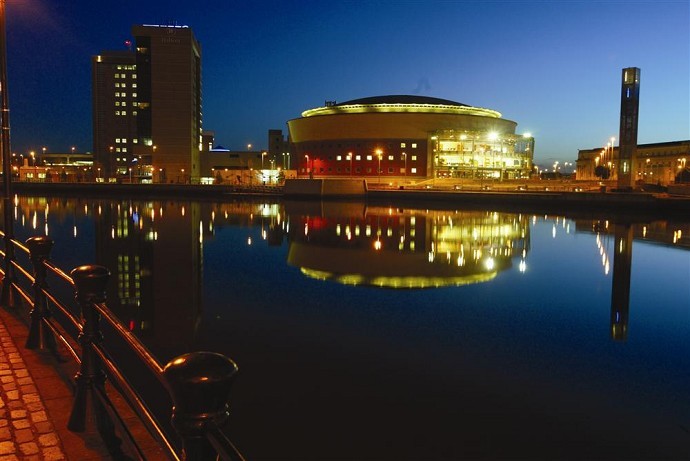 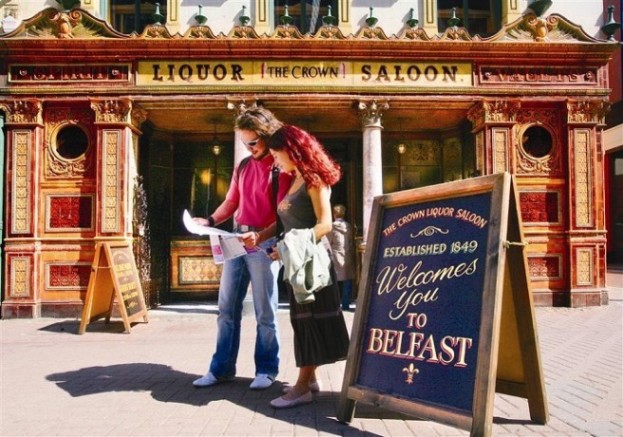 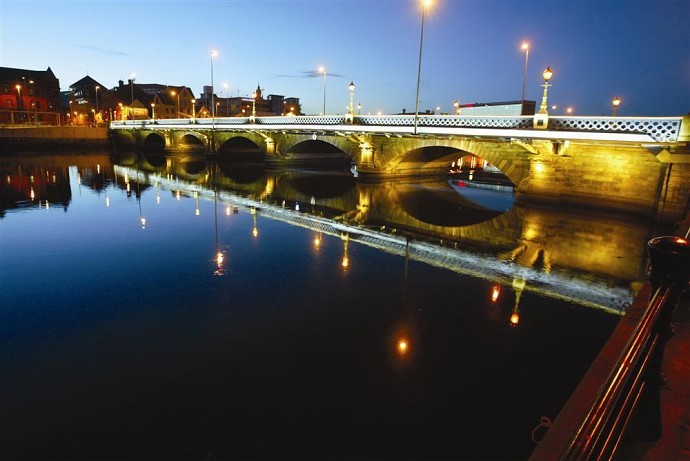 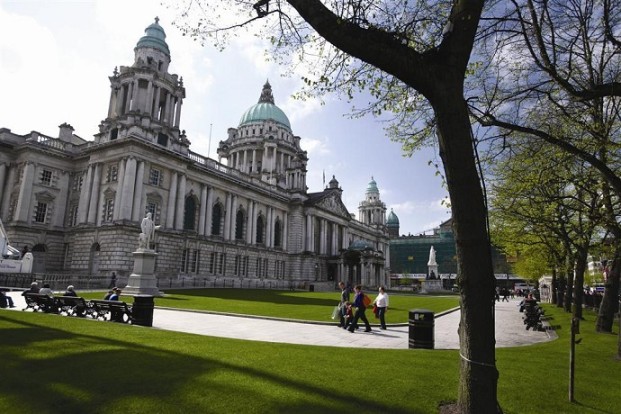 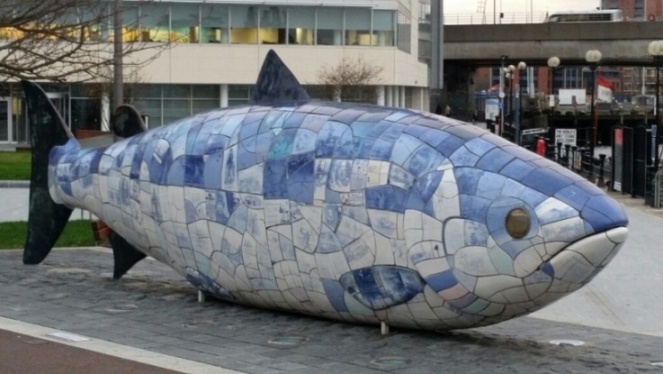 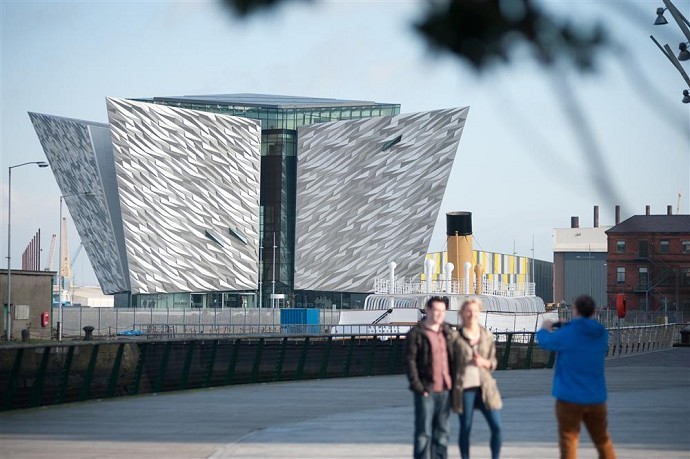 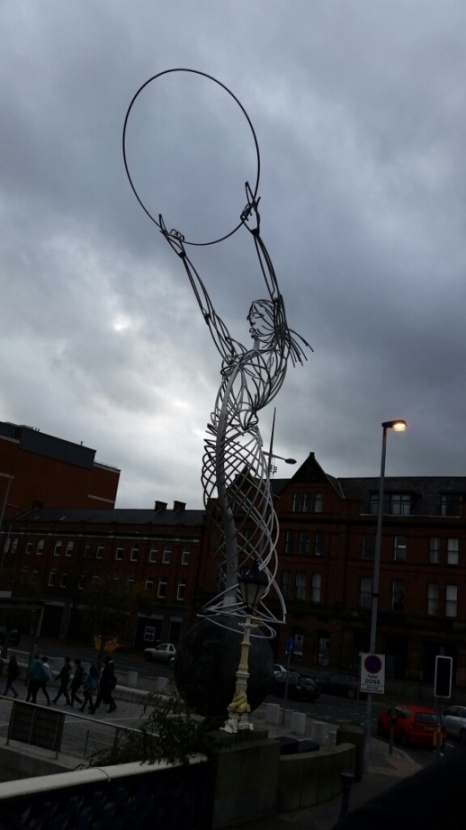 "We had a first rate holiday with marvellous weather and excellent accommodation.. a special thanks to Dawn for all the tourist information she provided, it helped very much in our planning of what to visit. As usual, I shall be contributing to Trip Advisor this time with more than 20 entries to complete! (All with good things to say)."

"All went extremely well thanks to your arrangements though you could not be held responsible for very limited visibility on the day driving to the Causeway inhibiting glen viewing en route. The Hedges and the Causeway were spectacular and the outside of Dunluce Castle [closes at 5!] interesting.  Too wet for intrepidity on the rope bridge. Titanic exhibition interestingly focuses on the trials and tribulations of those building it. Belfast hotel was well located while the Derry was outstanding ..."

"Well organised - excellent communications - all went like clockwork. Weather atrocious, but not your fault."