Tyrone is home to a range of hills, stretching into Co.Londonderry, called the Sperrins (from the Irish: Na Speirnn­ meaning "Spurs of Rock"), one of the largest upland areas in Ireland. The ancient bog gives the Sperrins landscape its character and it has yielded age-old secrets in recent decades. A prime example is the Beaghmore Stone Circles, near Cookstown, created around 1500 BC.

Discovered during peat cutting in the 1940s the site at Beaghmore consists of 7 stone circles. All of the rings are associated with cairns and a stone row runs towards these cairns. It is possible that Neolithic occupation and cultivation preceded the erection of burial cairns and ceremonial circles and alignments: some irregular lines and heaps of boulders resembling field-fences or field-clearance may predate the ritual structures.

The Glenelly Valley is the longest valley in the Sperrins and lies within the Sperrin Area of Outstanding Natural Beauty (AONB) and is also in an Environmentally Sensitive Area (ESA). Glenelly is the chief among the glens in the Sperrins; a 20 mile long gash in the eastern edge of the mountains. The verdant valley landscape contrasts with the expansive, windswept moorland above and has a hidden, secretive character. The valley is relatively narrow and enclosed by steep ridges. The slopes are gently undulating and divided into pastures and oak woodlands by stone walls and hedgerows. The Glenelly Valley has a wealth of archaeological sites which are prominent on the valley slopes.

For keen cyclists there is an excellent network of signed cycle routes. The more adventurous can take the 31-mile Gold Cycle Route, a scenic route with little traffic, taking you through the ancient valleys and spirit-lifting heights of the Sperrins from the breathtaking Glenelly Valley through the dramatic Barnes Gap and the wilds of Sawelabeg and Doraville. The Carleton Trail, in the Clogher Valley, is a 30-mile, scenic cycle route named after the acclaimed poet and novelist William Carleton (1794 – 1869), who spent his childhood there.

A more leisurely way of exploring the Sperrins is to follow the four scenic driving routes, included in the National Geographic's list of the world's top 101 scenic drives in 2012. This is a region rich in history, with many important sites of interest; from Clogherny Wedge Tomb and Tirnoney Dolmen, megalithic burial chambers at least 4000 years old, to the ruins of two separate castles in Newtownstewart, the 14th century Harry Avery O'Neill's Castle and the 17th century plantation Stewart Castle.

One of Tyrone's main attractions is the Ulster American Folk Park, near the county town of Omagh. Emigration to the New World is central to Ireland's story and at this outdoor museum you can walk into 18th & 19th century houses, both Irish and American. Buildings were either moved from their original sites or replicated and show what people left behind and the new lives they created. Highlights include reconstructed Ulster and American streets, American frontier log cabins and costumed characters.

The Wilson Ancestral Home provides an opportunity to take a step back in time and enter the world of the "White House". Guided tours during the months of July & August give an insight into the history behind the rich Ulster American connections and how the fate of the 28th presidency of the United States was to lie in the hands of a local man James Wilson. Visitors can also sample the ambience of bygone days in front of the traditional hearth and in the carefully conserved rooms.

The Hill of the O'Neill and Ranfurly house Arts and Visitors Centre near Dungannon was the seat of the O'Neills, Earls of Tyrone. Here you can find out more about the family, the Flight of the Earls and the Plantation of Ulster. With commanding 360 degree views, it is perfect for morning walks, family outings and picnics.

A warm welcome awaits you in this charming William and Mary listed house set amongst meandering streams and winding country roads. 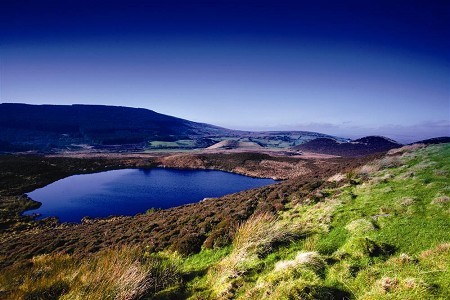 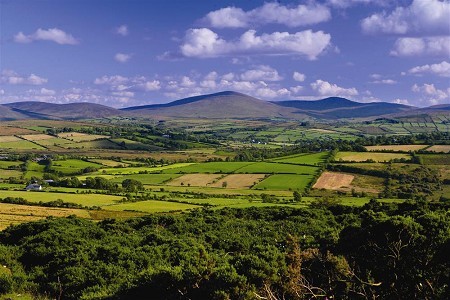 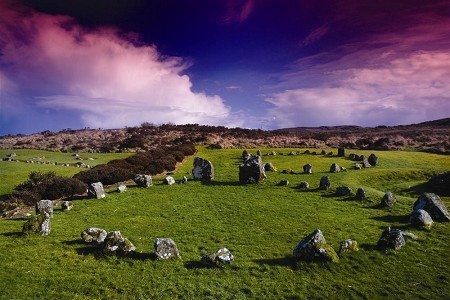 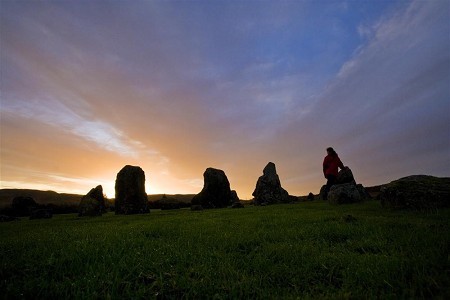 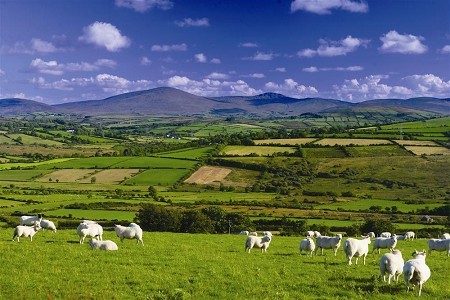 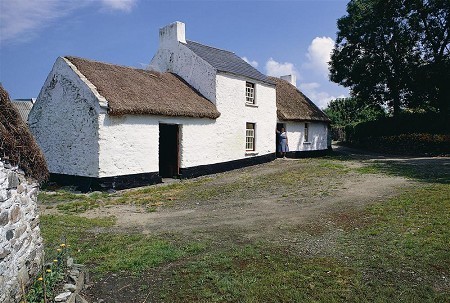 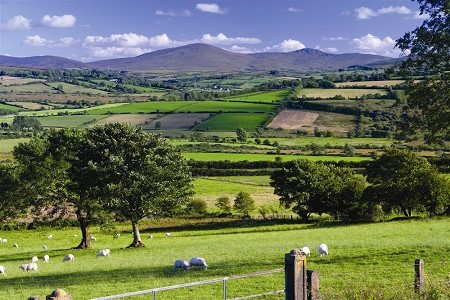 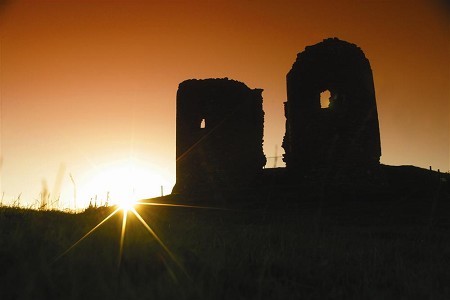 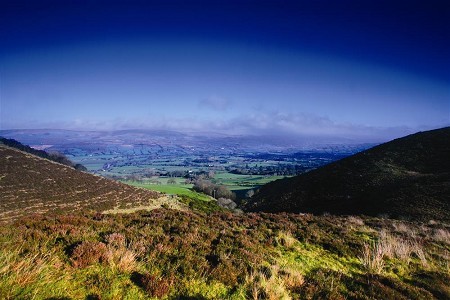 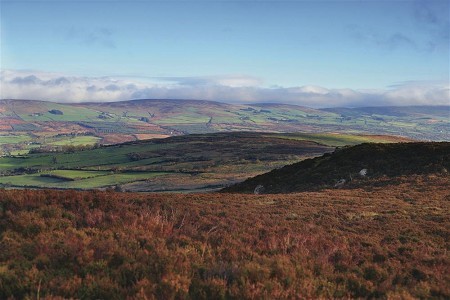 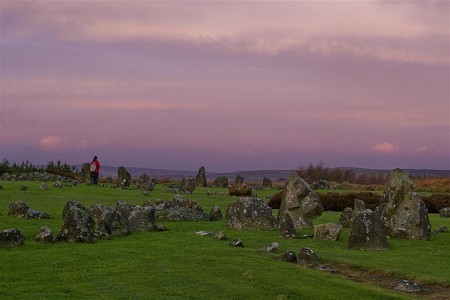 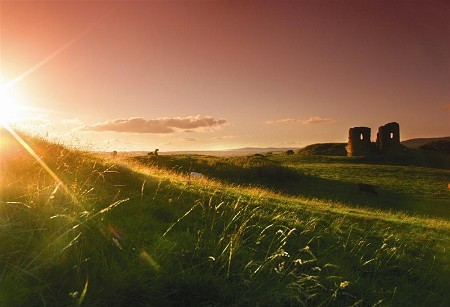