Fermanagh, in the south west, has a wide appeal: great walks and cycle routes; history in abundance; stately homes and Upper and Lower Lough Erne, perfect for fishing and boating holidays.

Fermanagh is primarily known for its lakes - Upper and Lower Lough Erne, which cover one third of this county & which have a total of 154 islands. Hiring a boat is a popular pastime - it's a lovely, relaxing way to explore the lakes.

History is felt strongly here: Celtic history on Boa Island, the largest island in Lough Erne, with its pagan stone idols and Devenish island, one of the important monastic sites in Northern Ireland, with its round tower - a common defence against the Vikings.

Fermanagh has three National Trust properties. Castle Coole is a magnificent 18th-century mansion set amidst a wooded landscape park; Crom Estate, on the shores of Upper Lough Erne, is a romantic and tranquil landscape of islands, woodland and historical ruins (you might recognise it as 'Blandings' was filmed here in 2012); Florence Court, also 18th century, one of the most beautiful Georgian houses in Northern Ireland. There are many pleasant walks across the estate.

For something a little different why not explore rivers, waterfalls, passageways and lofty chambers by boat in the Marble Arch Caves, arguably the finest in Europe. This is the world’s first UNESCO Global Geopark which crosses an international border. It partly lies in County Fermanagh, Northern Ireland; partly in County Cavan in the Republic of Ireland.

Fermanagh's main town is Enniskillen which sits on a natural island between Upper and Lower Lough Erne. The bustling main street is so long that it changes its name six times! You can find whatever you are looking for here- long established independent shops are very well supported and sit alongside larger high street shops.

Enniskillen has an impressively located castle right on the banks of the River Erne. This was once home to the Maguire chieftains who ruled Fermanagh in the 16th century. There is an excellent Heritage Centre here with information about the history of the county, its wildlife and landscapes. You can also visit the Castle Keep which has displays about the castle and the Museum of the Royal Inniskilling Fusiliers.

This popular and friendly hotel is close to the heart of Enniskillen.

Overlooking scenic Lough Erne the Killyhevlin is in the heart of the Fermanagh Lakeland. 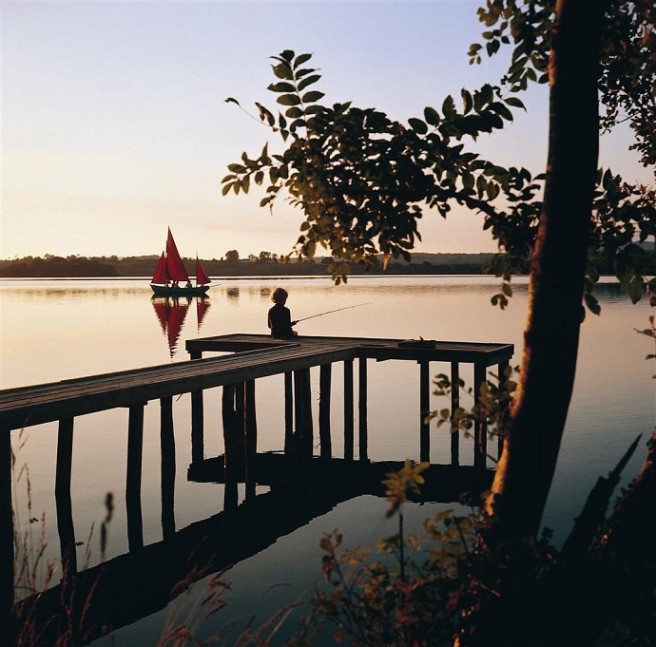 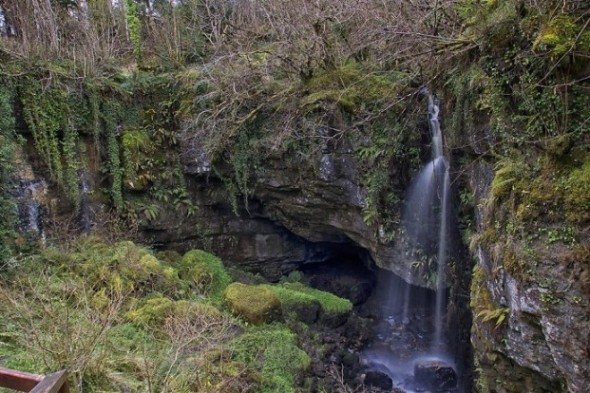 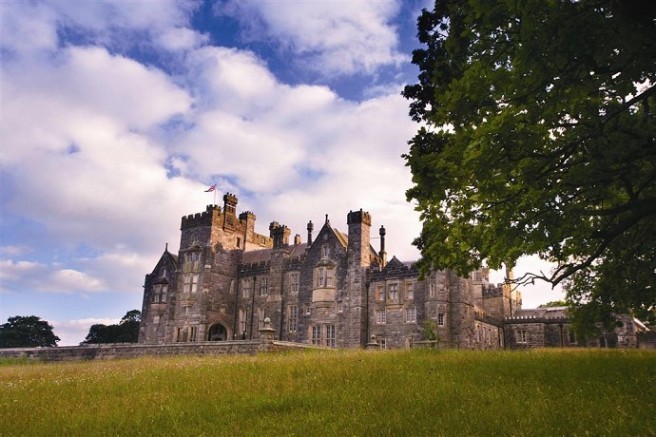 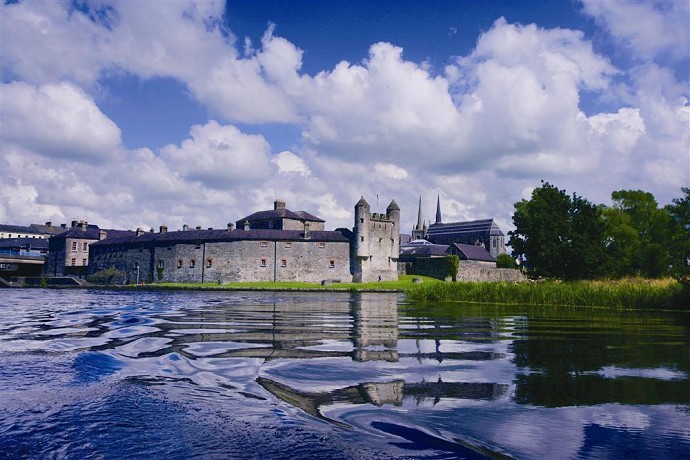 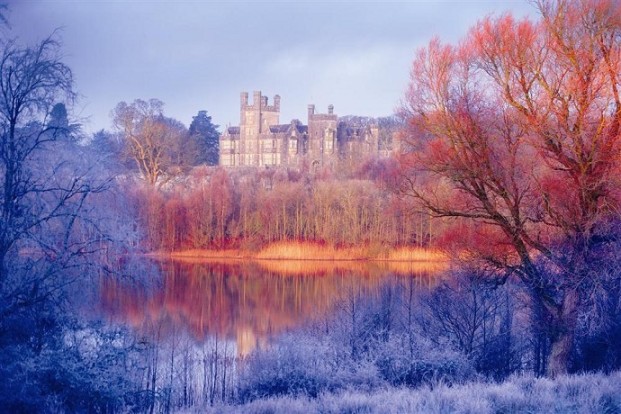 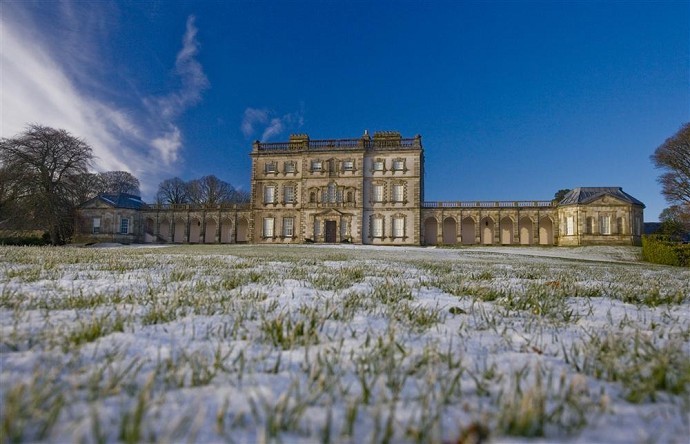 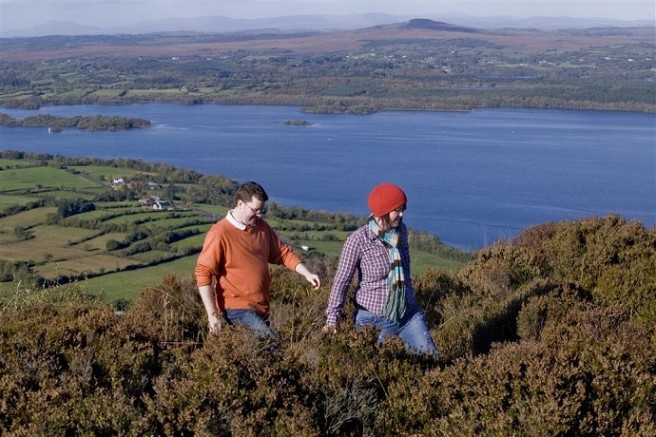 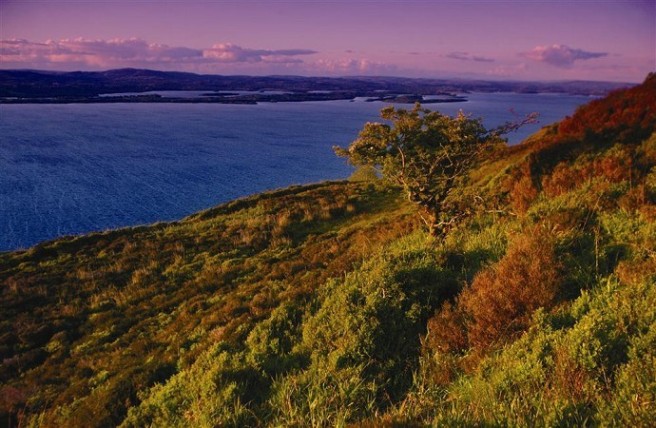 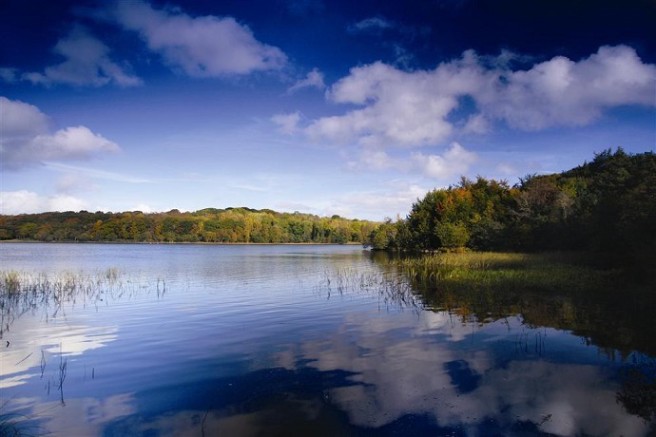 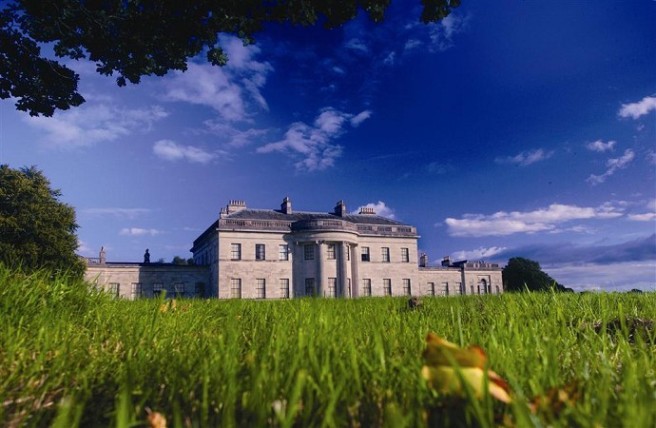 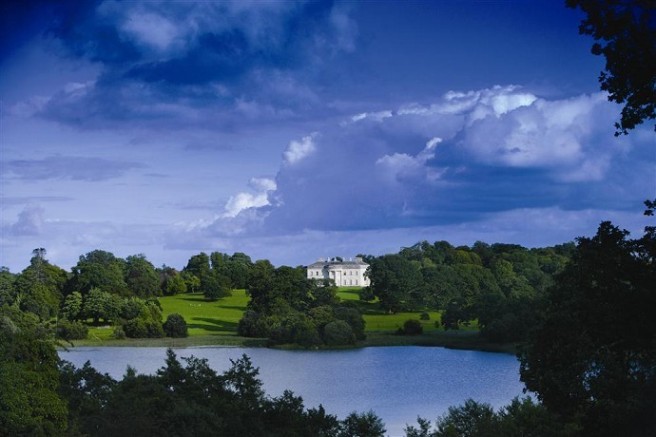 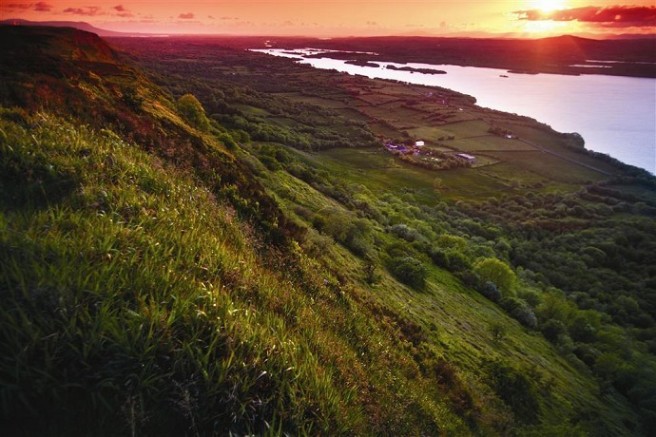 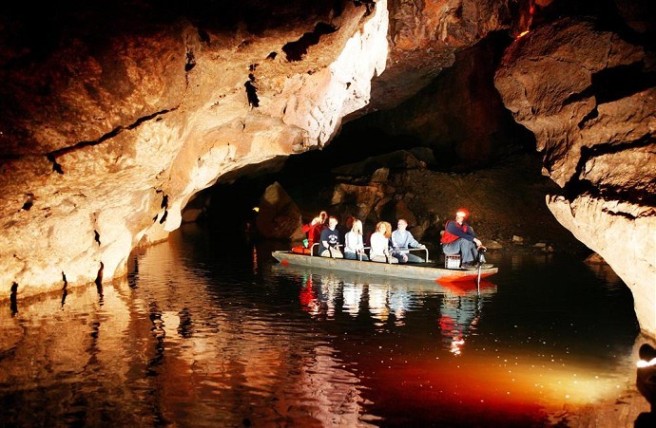 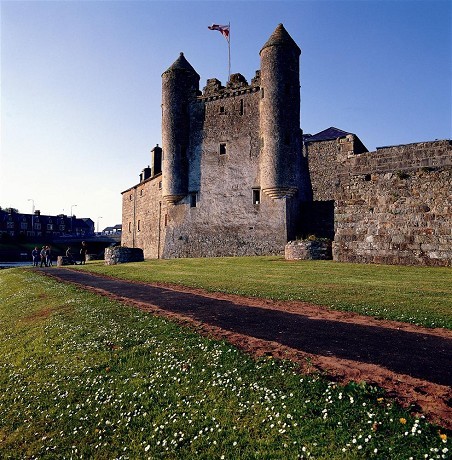 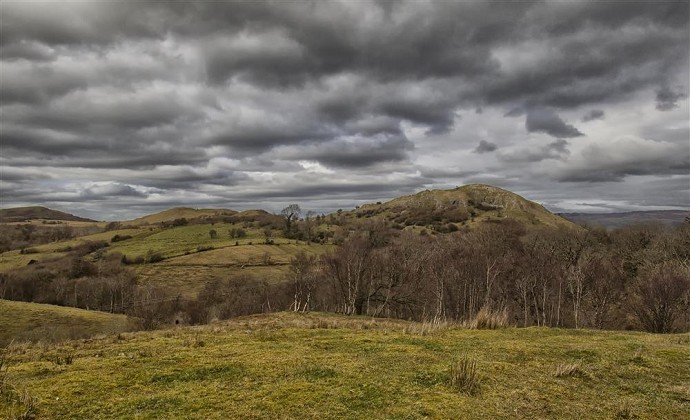 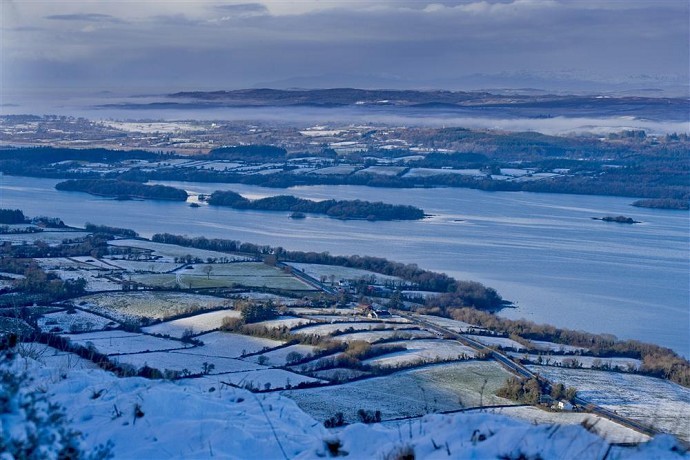