You are here: Home > Destinations > Scotland

Dramatic mountains & glens, dense forests & moorland, scenic lochs, thousands of miles of coastline & dozens of stunning islands led to Scotland being voted the most beautiful country in the world by Rough Guides in 2019. The guide said: 'Add in thousands of years of history, more delicious whisky than you could taste in a lifetime and excellent golfing, hiking, and biking trails and you’ve got a very special place indeed.' We couldn't have put it better ourselves.

What else springs to mind when you think of Scotland? Whisky, golf, Loch Ness Monster, kilts, tartan, bagpipes...the list goes on. Scotland, a relatively small country, has given much to the world - the historic figures of Mary Queen of Scots, William Wallace, Robert Bruce and Bonnie Prince Charlie; Robert Burns, Sir Water Scott, Sir Arthur Conan Doyle (and more recently JK Rowling) in the field of literature, and a wealth of inventors, explorers, actors and musicians.

Covering the top third of mainland Britain and with a population of only 5 million many parts of Scotland are wild and unspoilt, perfect for getting off the beaten track and exploring by car. We offer a fly drive itinerary around the north of Scotland taking in coastal view, lochs galore and some incredible scenery. If you would prefer to explore other parts of Scotland we can put together a bespoke fly drive for you.

Edinburgh, Scotland's capital city, is dominated by an iconic castle perched high on a crag overlooking the Old and New Towns. There is much to see and do in the city for a long weekend (or even longer...) Come to the city in August for the Edinburgh Festival, the highlight of which is the Royal Military Edinburgh Tattoo, and the Edinburgh Fringe (the largest arts festival in the world). Early booking is a must.

Scotland's capital city for over 500 years. It's a striking mixture of mediaeval & Georgian architecture, world-class attractions, a wealth of history and a UNESCO site - what's not to like?

Scenery and history in abundance on this comprehensive 12 day fly drive. 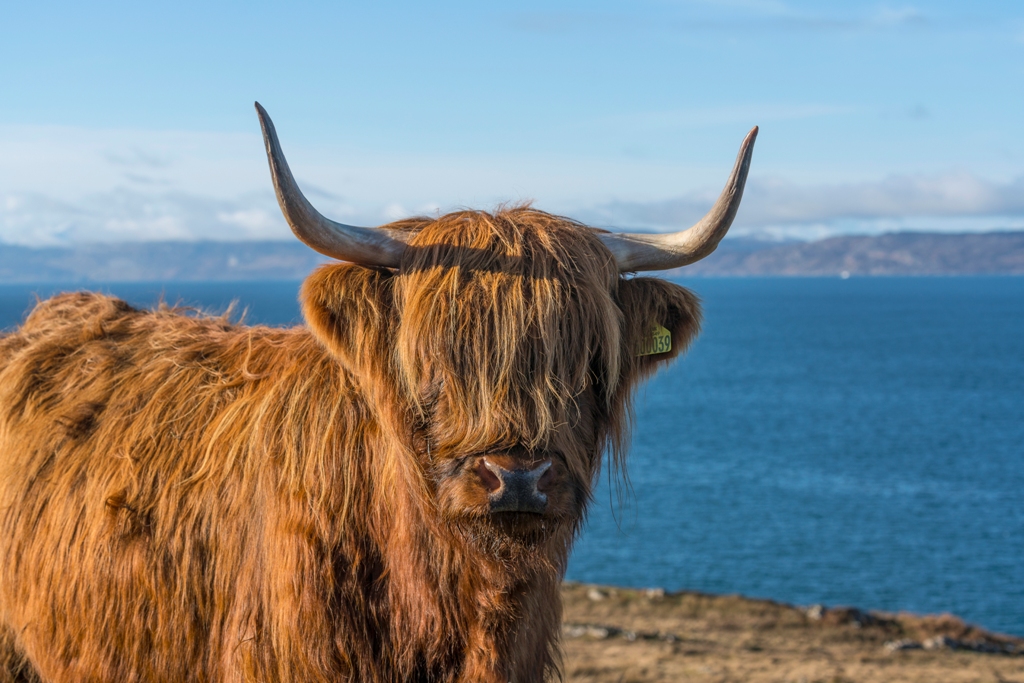 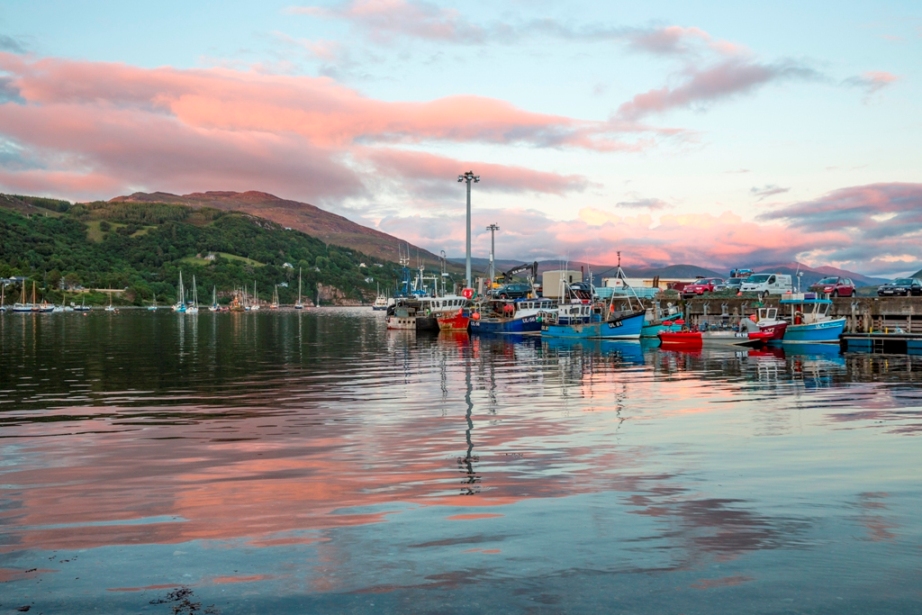 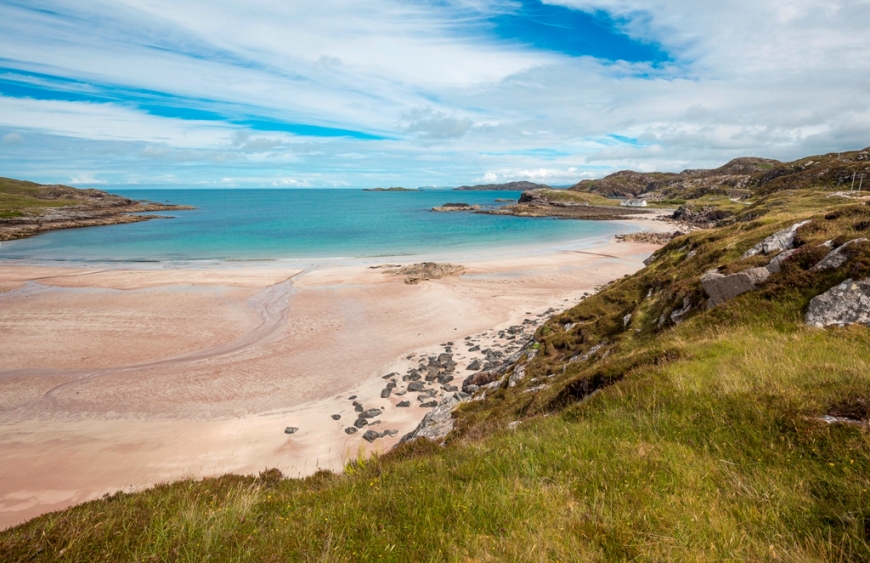 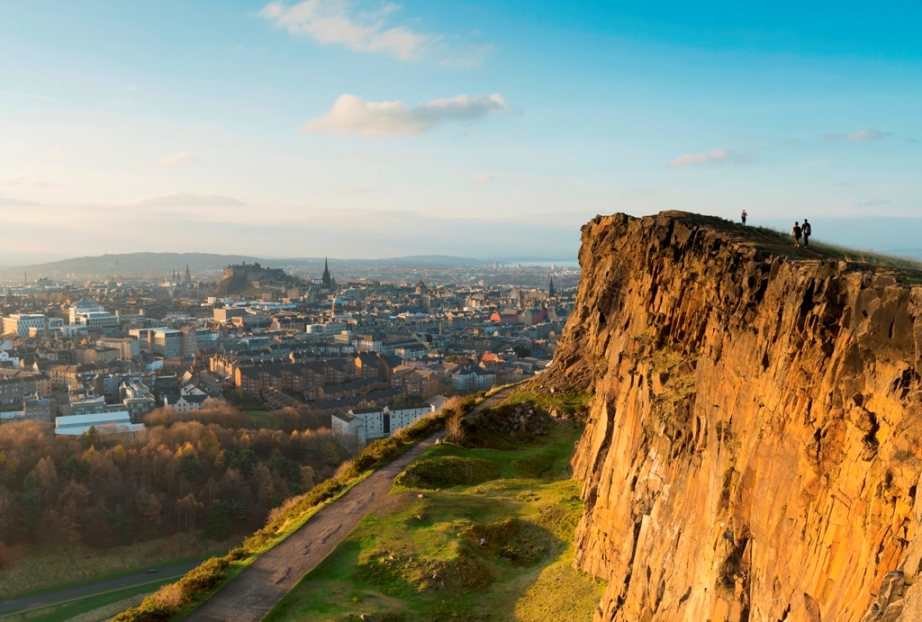 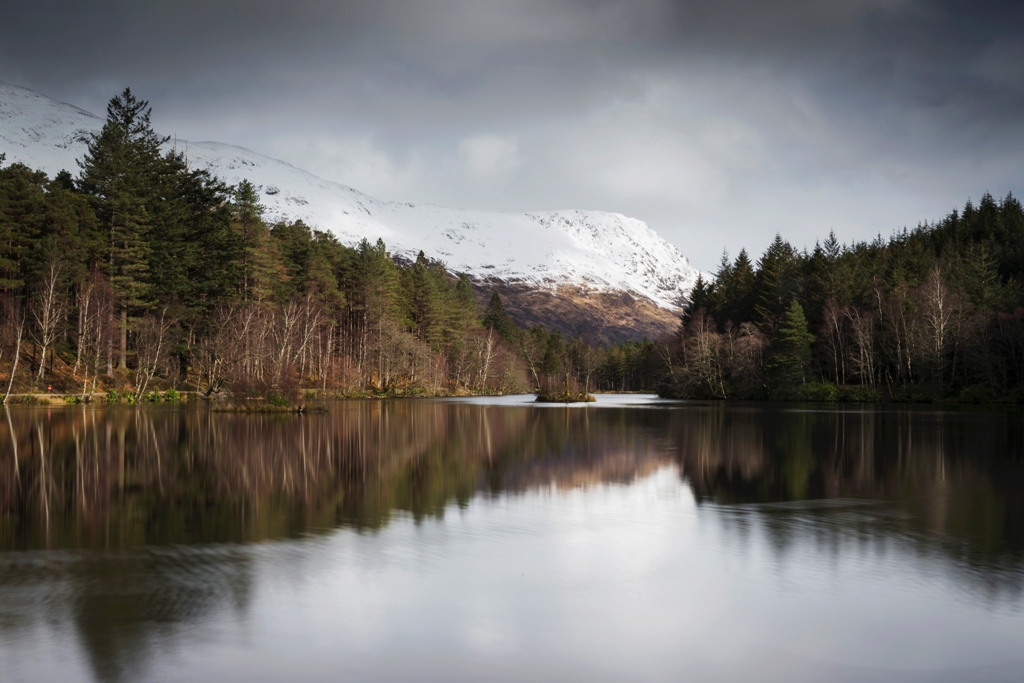 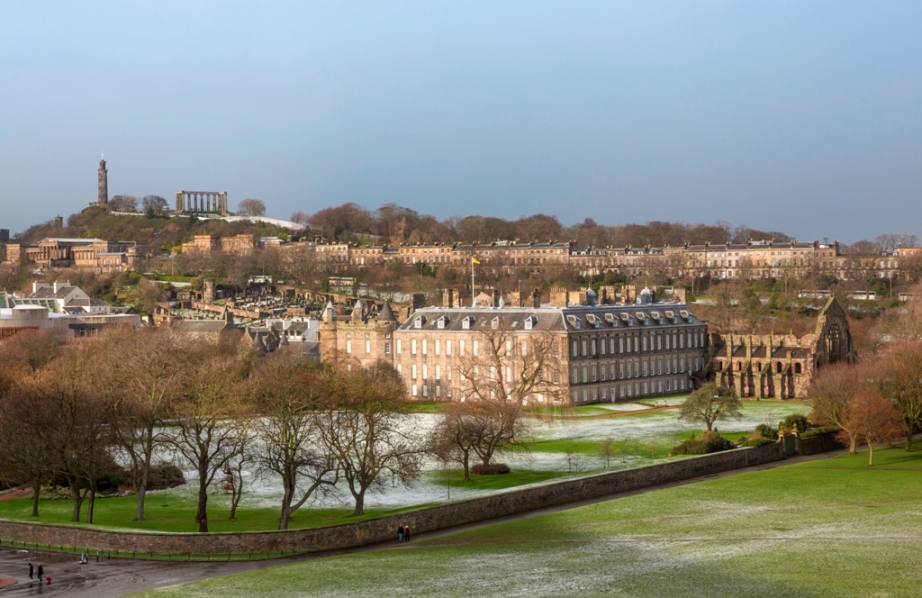 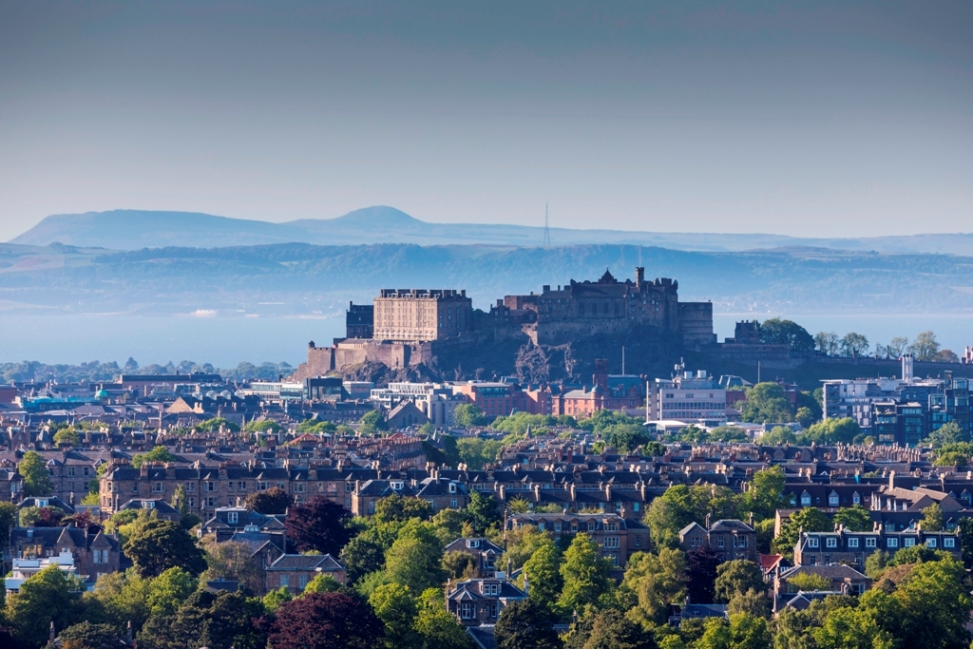 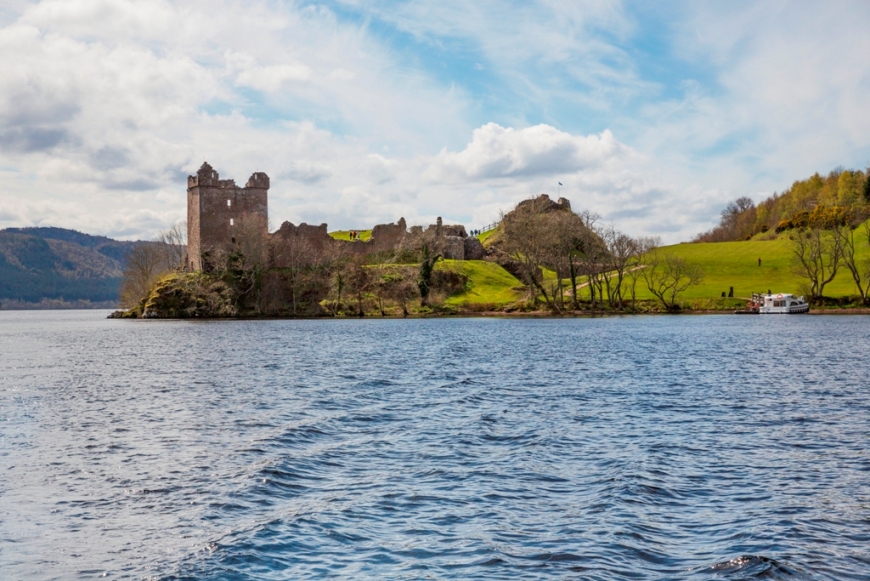 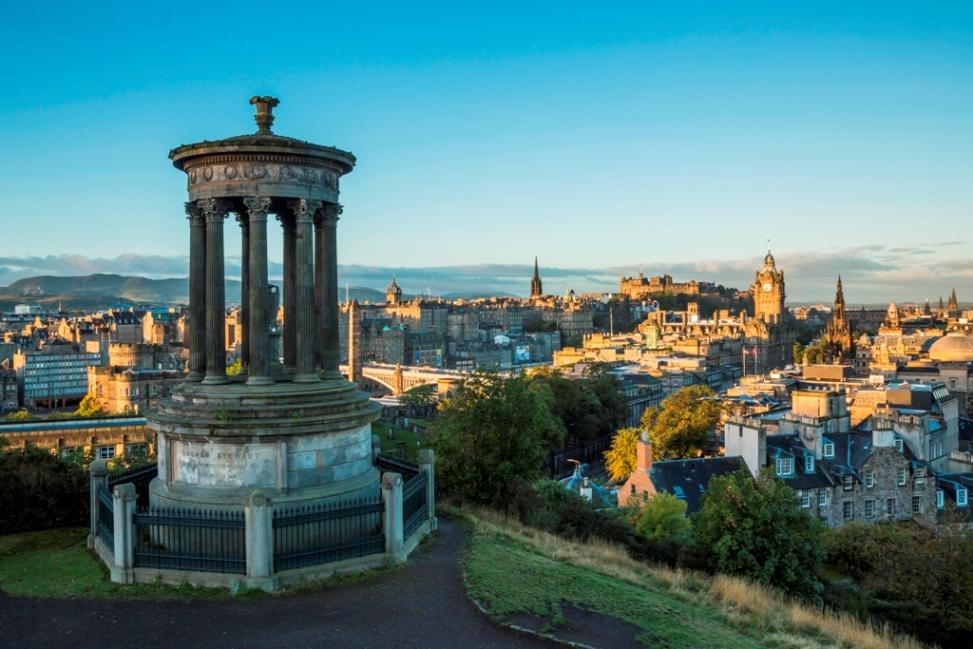 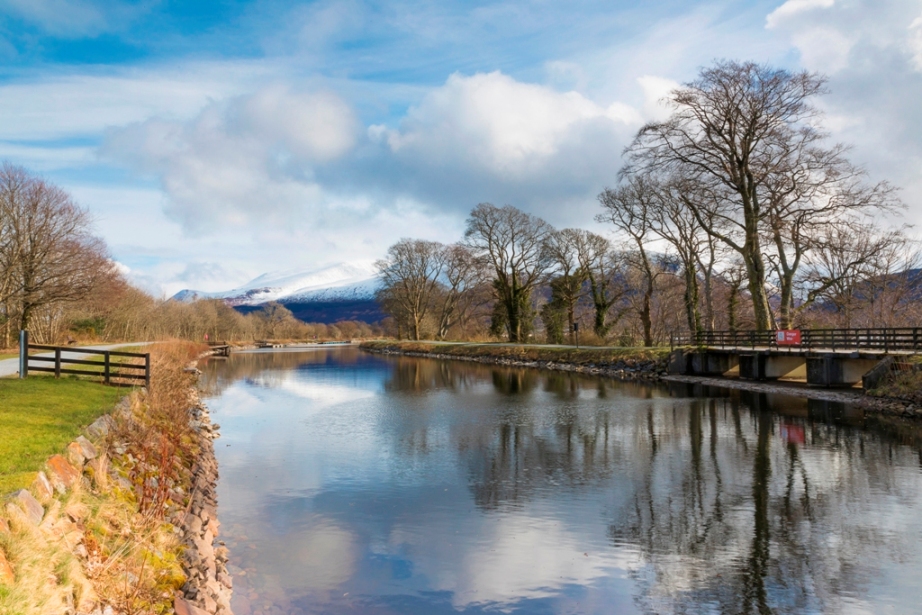 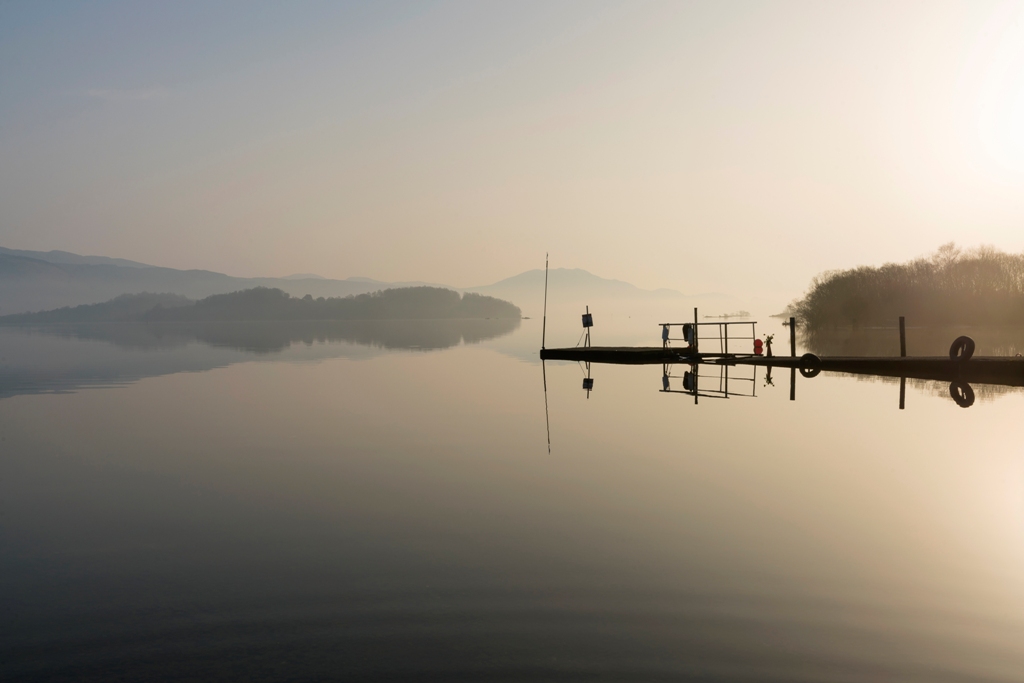 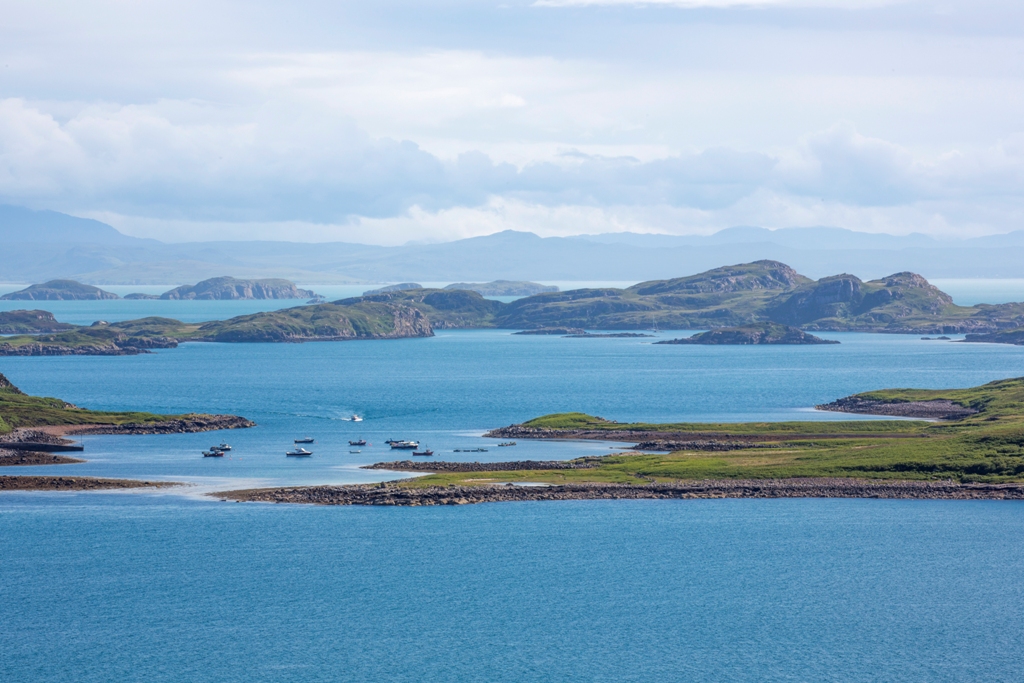 "Just wanted to say thanks for organizing and arranging a lovely tour of Scotland for us. We had a great time and enjoyed the sightseeing and food, since you had taken care of all hotels and bookings. Really appreciate the quick response on the minor issue we had during the tour and sorting it out so quickly. Thanks again & will surely be in touch when we're planning our next vacation!  "