Hotel Korana was built back in 1908 on the banks of the Korana River, in the heart of the most beautiful park in Croatia - the Vrbanic Perivoj (Urban Gardens). A historically known sanitarium, baths, picnic grounds... and the favourite gathering spot of the city on the very edge of Karlovacka Zvijezda, one of the symbols depicted on numerous postcards of Karlovac.

After World War II, Hotel Korana was named Hotel Park, but for the citizens of Karlovac, it always remained "Korana". Passage of time, lack of care and consequences of war destroyed its lustre. Eager to continue the rich tradition of the hotel, at the turn of the third millennium the Srakovcic family took over the decrepit hotel building and in agreement with the Department for Conservation of the Ministry of Culture and Ministry of Tourism, a new hotel was built as an identical replica, situated on the exact site.

On July 8, 2003, President of Croatia and the Minister of Tourism opened the renewed hotel Korana-Srakovcic. This marked the continuation of a 100 year Karlovac tradition. The success of this continuation is proven by awards such as the "Turisticki cvijet" (Tourist flower), in which Hotel Korana- Srakovcic was awarded the prize for the best small hotel in Croatia for 2006, 2008, 2009, 2010 and 2011. 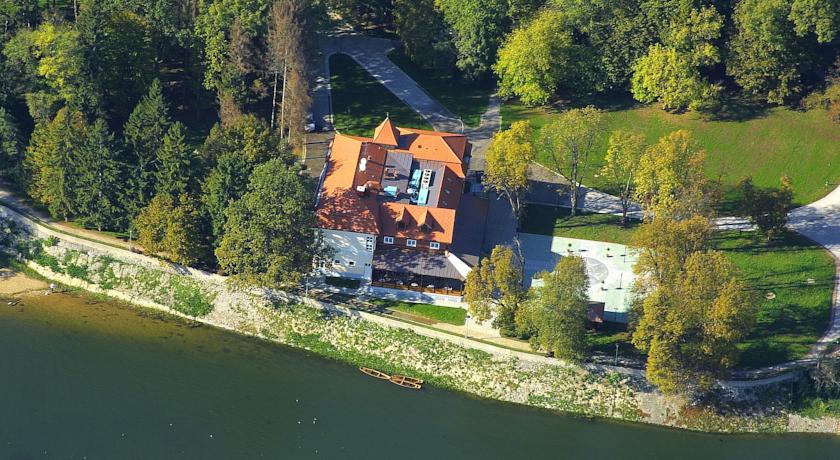 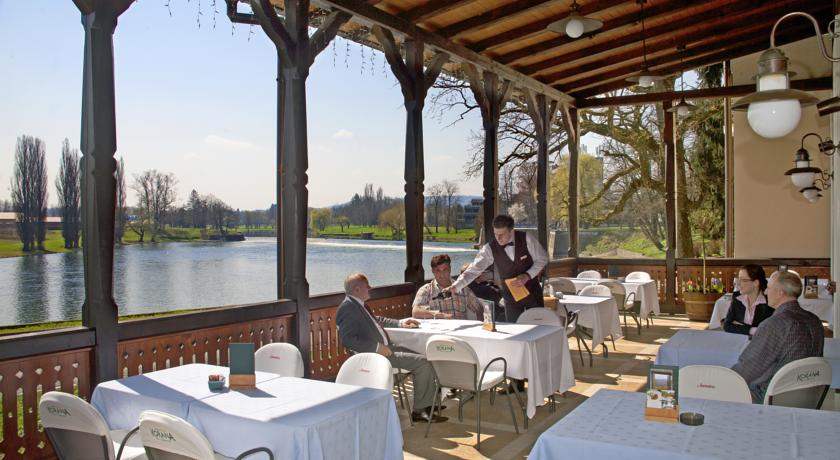 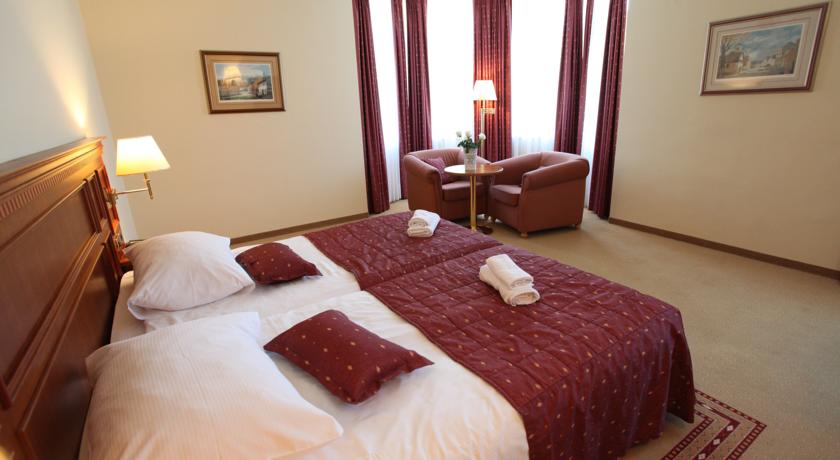 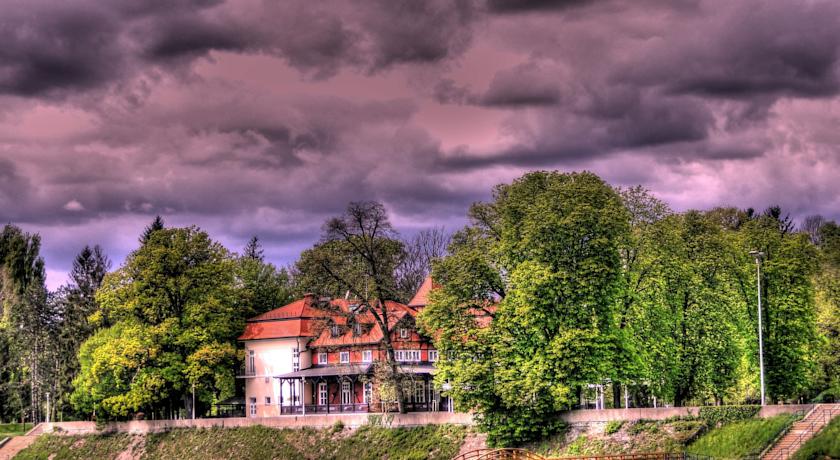 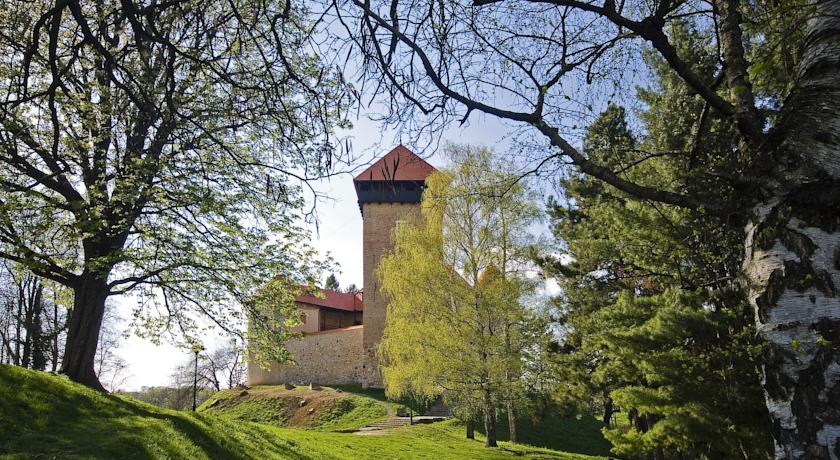 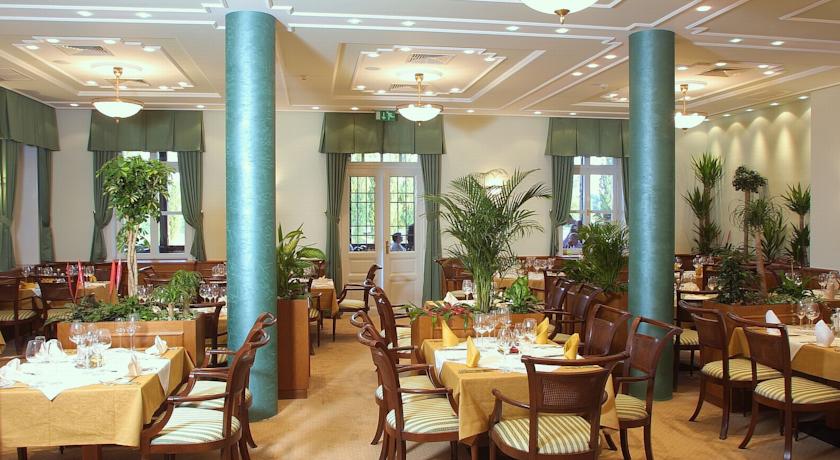 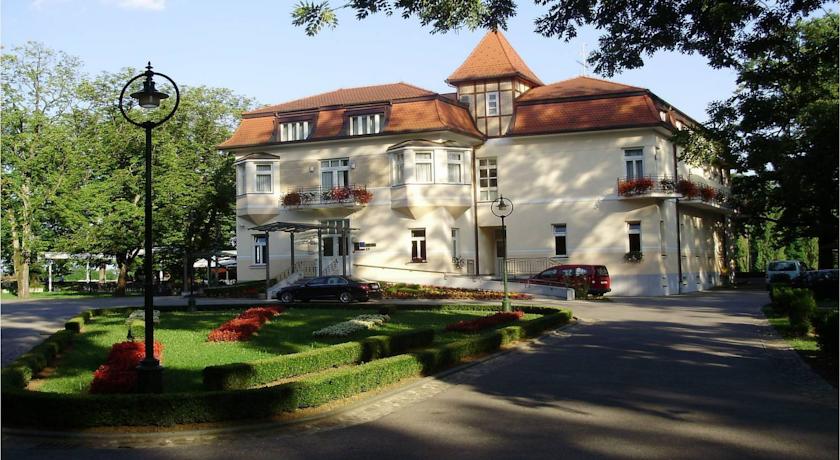 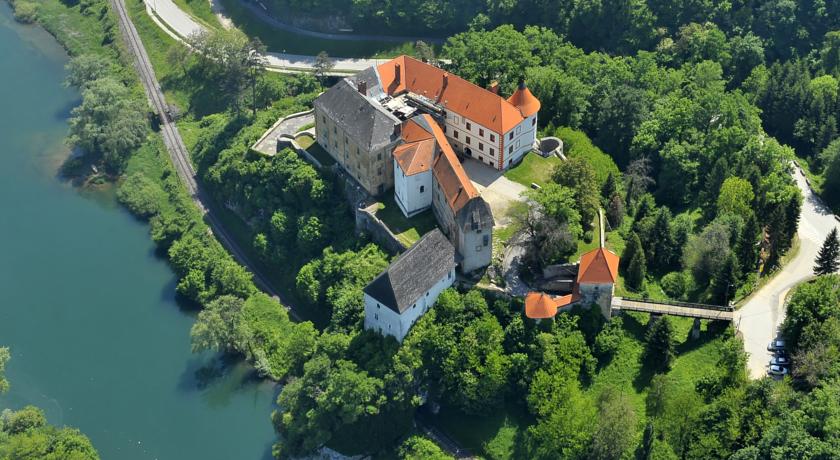 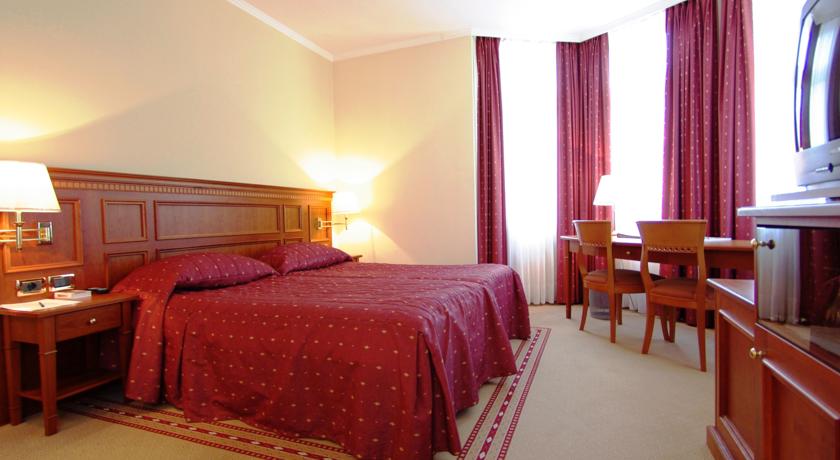 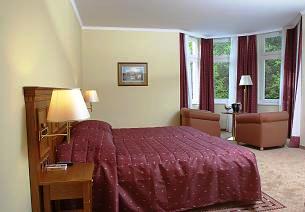 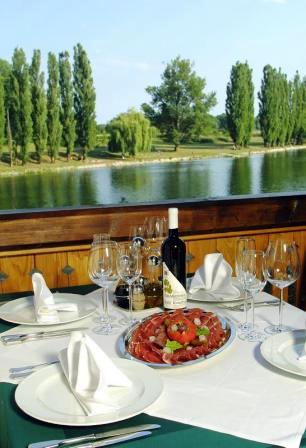