You are here: Home > Destinations > Greece > The Greek Islands > Aegina

Aegina is a great choice for those who want to explore Athens and its surrounding area, but who would prefer to stay somewhere quieter. The neighbouring Saronic Gulf islands of Hydra and Poros are fairly close by and can be visited on day trips.

Aegina Town has an impressive harbour. Modern cafes blend easily with traditional tavernas, and many places sell pistachio nuts for which the island is famed (allegedly over 1 million trees on the island). Small boats bob gently in the harbour; close to the fish market family-run tavernas do a roaring trade with local people drawn in by the aroma of the freshly barbecued catch of the day.

Fish lovers should not miss a trip to Perdika, in the south of the island. Its pedestrianised waterfront is crammed with fish tavernas, some of whom have been in the family for generations. The village faces the small island of Moni, a conservation area, which can be reached in about 15 minutes by small boat from Perdika harbour. Many make this short journey to swim in its clear waters.

On the road to Aghia Marina you'll not fail to miss the Monastery of Agios Nektarios. The church here took years to complete and was finally inaugurated in 1994; it is said to be the largest church in Greece. About a kilometre from here is the ghost village of Paleochora. The village was built up the hillside in the 9th century to give protection against pirate raids, however it was all but destroyed in the 16th century and finally abandoned two hundred years later after Greek Independence. In its heyday there were 365 churches but only a handful now remain.

The most famous monument on the island is the Temple of Aphaia, which forms a perfect triangle with the Parthenon in Athens and the Temple of Poseidon at Cape Sounion. This lies above Aghia Marina in a fragrant pine forest and many say that it is one of the most complete ancient buildings in Greece.

The resort of Aghia Marina is mainly geared towards tourism, however still on a relatively small scale compared to many Greek resorts. There is a main street with a good selection of restaurants, cafes and bars, a couple of supermarkets, a butchers and a bakery. There is also a decent selection of shops selling souvenirs and some lovely jewellery shops.

The beach lies just below the main street and is gently shelving so is ideal for children and less confident swimmers.

A short walk from the centre of Aegina Town in a peaceful area overlooking the sea this family-run hotel has plenty of Greek charm.

In a secluded position resort yet deceptively close to the main street.

The popular Rastoni Hotel overlooks the ancient centre of Aegina and is just a short distance from the beach, the market and main cultural attractions. Elegance and tranquility are the main features of ...

Ideally placed to enjoy the facilities of Aghia Marina with the added bonus of a pool. 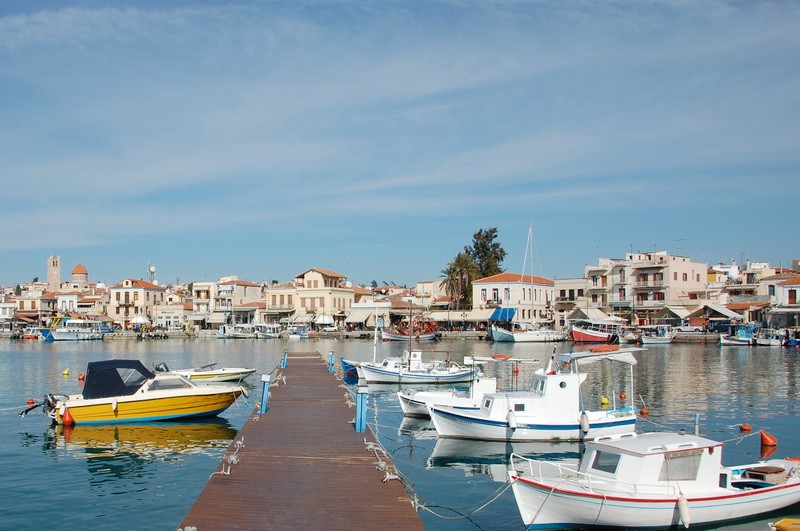 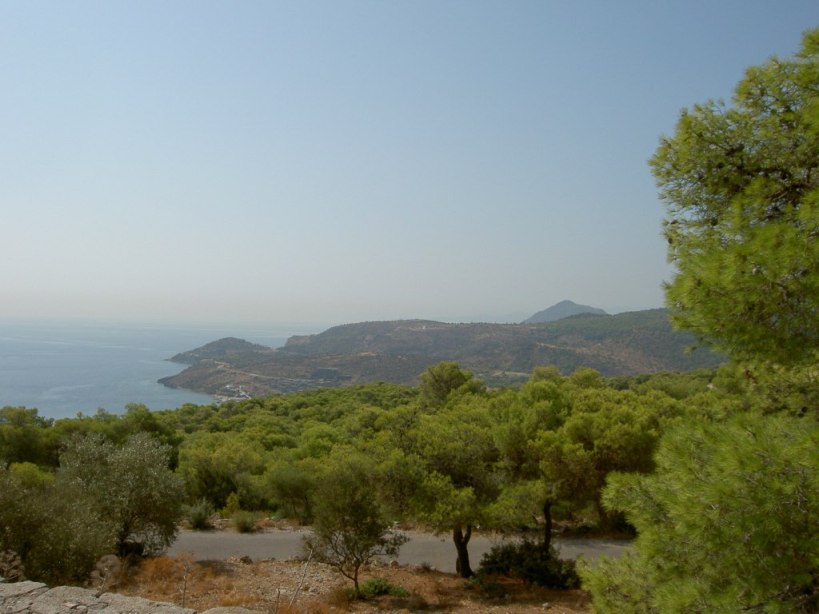 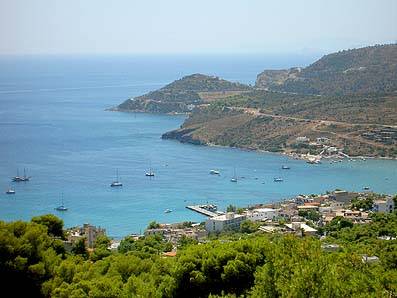 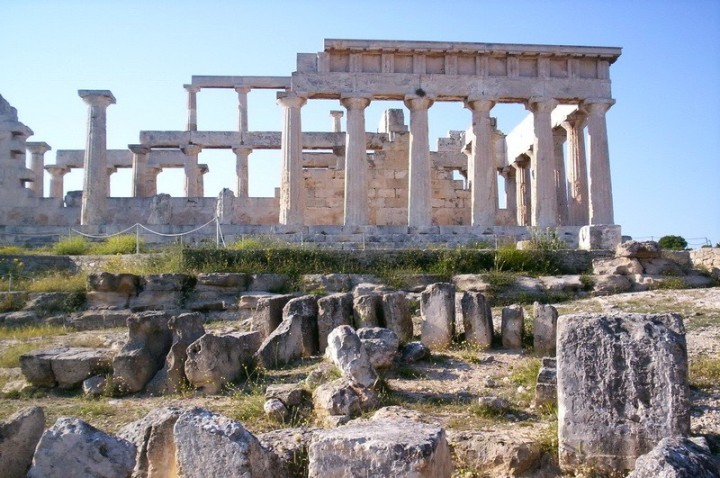 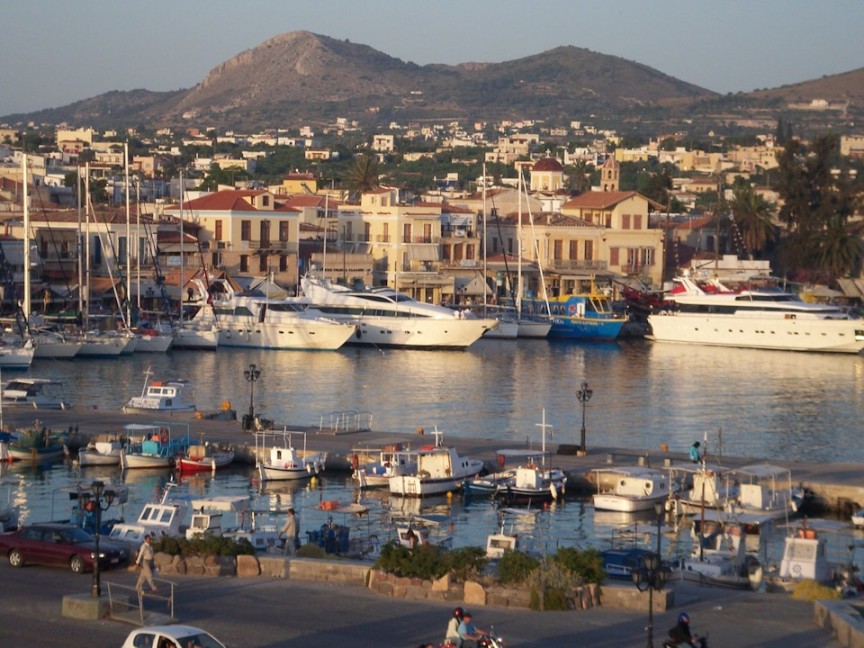 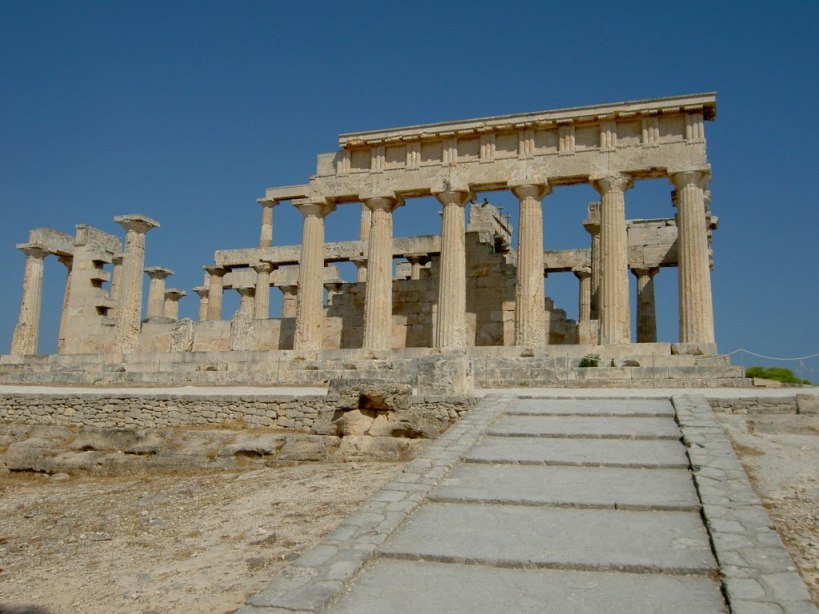 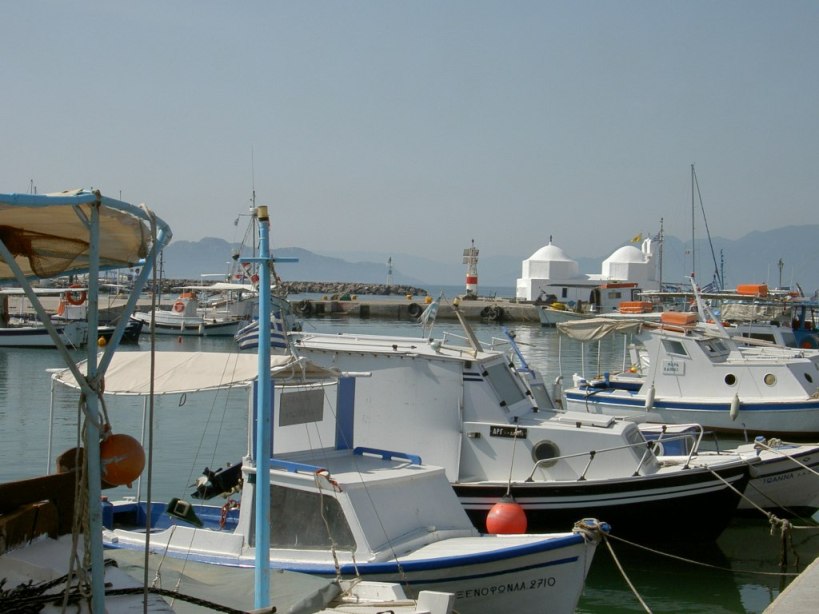 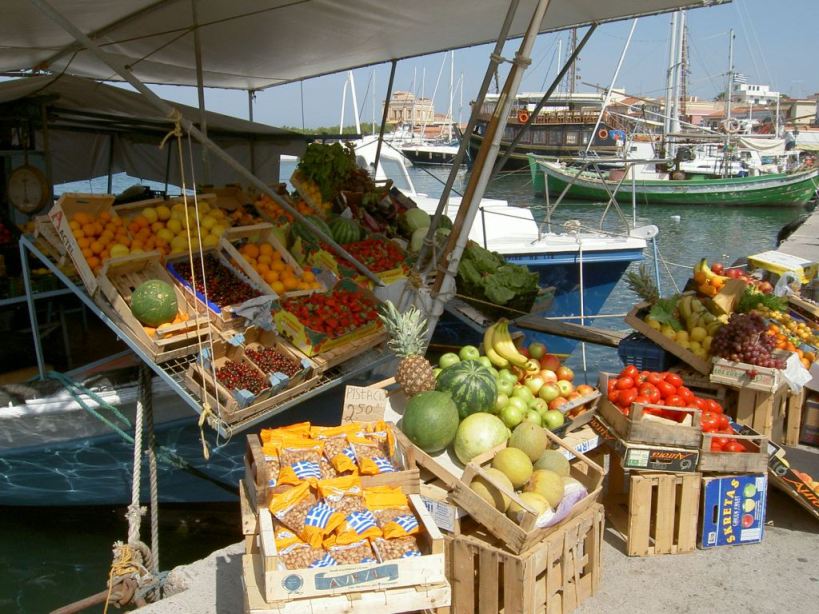 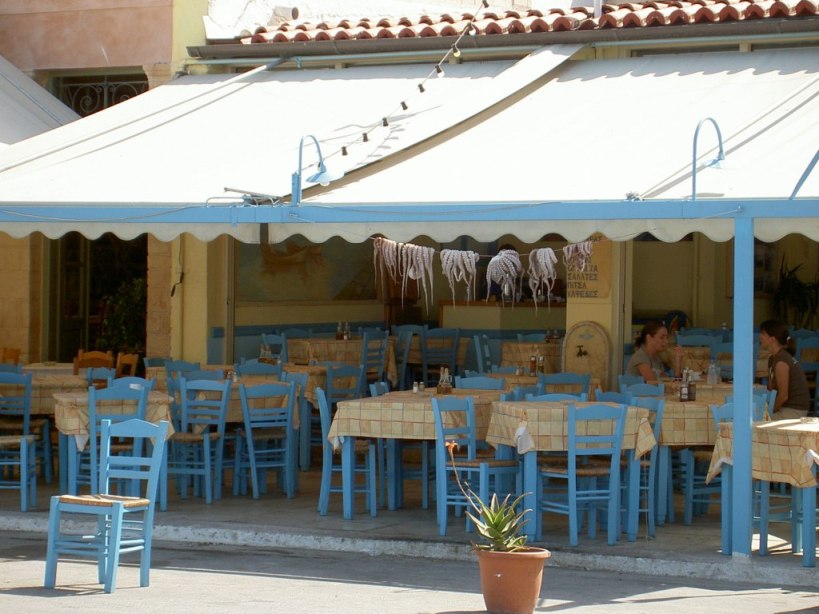 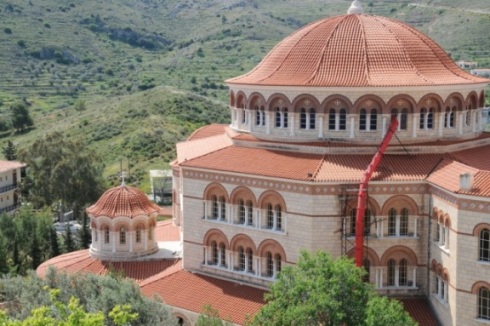 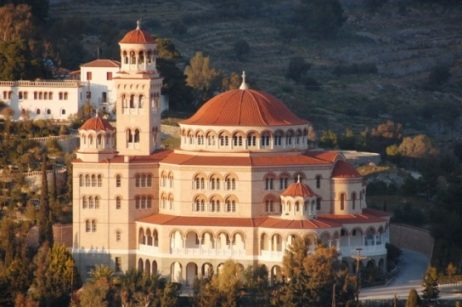 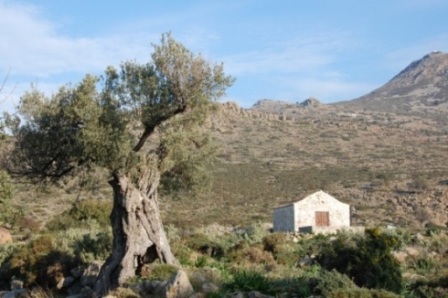 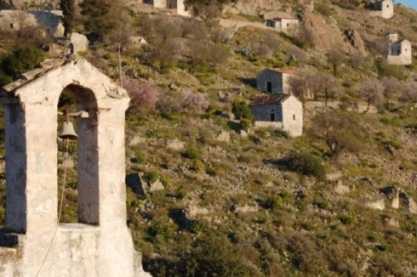 "Just back from our great greek adventure!!  Thanks for the brilliant arrangements - everything was just perfect. A special mention should be made to the excellent taxi driver from Argonaut - unfortunately we didn't get his name - but he was such a lovely polite lad and his timekeeping was spot on from meeting us at the airport to meeting us off the hydrofoil. We loved the route you gave us - first we managed the climb to the Acropolis (despite the 35% heat!!) which was unbelievable - ..."