Dubrovnik is the brightest jewel on the southern Dalmatian coast. Despite coming under attack in the Balkan wars of the early 1990s it is as delightful as it always was; George Bernard Shaw once described it as "Heaven on Earth". One of the pleasures of a visit to Dubrovnik must surely be the walk around the city ramparts peering down at the narrow streets, churches and cafes as well as the spectacular sea views. Another wonderful vantage point is the view from the cable car and its upper station at the nearby Srd peak. The recently-restored cable car began transporting passengers back in 1969, but was completely destroyed during the Croatian War of Independence; the embarkation point for the cable car is located in Ploce just above the eastern edge of the old city.

Dubrovnik, in our opinion, provides an ideal holiday for the first-time visitor to Croatia or, indeed, for one who is returning for the first time since the last "golden age" of holidays in, as it was then, Yugoslavia. With many direct flights to Dubrovnik it is also an excellent short break destination and as the starting or finishing point on an exciting fly drive holiday. We highly recommend Dubrovnik's new boutique hotels and its newly refurbished accommodation for a visit all year round.

Cavtat is a pretty resort a little way south of Dubrovnik (15kms) and was the ancient Greek town of Epidaurum. In the 7th century AD its inhabitants fled the pirate and 'barbarian' invasions to found an easier location to defend - Dubrovnik. Cavtat is located on a wooded peninsula with beautiful bays either side and small beaches on which to relax with the bonus of its compact old town to explore and enjoy a drink whilst watching the world pass by.

Cavtat has a handful of high quality, boutique-style hotels with excellent facilities and is complemented by the cluster of restaurants and pavement cafes in the resort centre. It is possible to explore Cavtat on foot. This resort will suit families or couples looking for a smaller base and/or a slightly more relaxed atmosphere than Dubrovnik. There is everything here you would need for your holiday including a bank, ATMs, post office, a very good bakery, local market and a decent bus service to Dubrovnik.

Mali Ston is located along the spectacularly scenic coastline north of Dubrovnik and offers a wonderful place to stay at the entrance of the Peljesac Peninsula. This is a great option for one night on any of our fly-drive routes; the Hotel Ostrea has an excellent reputation for its food and you can spend time visiting the stunning castle walls nearby. It is also possible to use a night (or two) here as a base to visit the islands of Korcula and Mljet or even inland to Mostar in Bosnia.

Dubrovnik in the Middle Ages was a powerful city state rivalling Venice; however, the earthquake of 1667 devastated the city and it never regained its former commercial glory. Dubrovnik passed through the hands of Napoleon and the Austrian Empire before becoming part of the Yugoslav state until this association dramatically ended in 1991 when it was shelled by Milosovic's Yugoslav National Army.

Back down in the old city, the main street (Stradun) is a wide thoroughfare paved with large smooth stones; during the day it comes alive with shoppers and people relaxing in the many street-side cafes while as the evening sets in the whole area fills with families and couples enjoying their evening Korzo (a sort of stroll where everyone dresses up a bit and then casually meet their friends along the way). The atmosphere is enhanced during the summer-long cultural festival in the old city and at other times by regular performances of street music.

The old city of Dubrovnik has remained basically unchanged since the thirteenth century. Its medieval ramparts encircle the city on which pedestrians can enter through one of two gates - either way, they cross a stone bridge under the watchful gaze of the city’s patron Saint, Blaise (or Vlaho) to find themselves joining the evening promenade which you can either join or watch, a drink in hand, from one of the various cafes and restaurants along the way. From the Stradun, side streets scamper up the hill toward the ramparts or wind south toward the port. In either direction, the city is alive with open air markets, artisans’ shops and studios, Baroque churches and Gothic-Renaisssance palaces, unexpected courtyards with fluted columns and splashing fountains, and covered loggias in which to sit and watch the world saunter by. In the summer, music fills the air as the internationally renowned Summer Festival reveals the magic of theatre, music and dance. In the fall and spring, the squeals of schoolchildren travel up and down the stone alleys as the younger generation discovers the unparalleled freedom of a city where no cars are allowed and the stone-faced houses and orange-tiled roofs have remained unchanged for centuries.

A selection of small group activities in Dubrovnik available to pre-book for our holiday customers.

A selection of small group excursions available to pre-book for our holiday customers.

Excursions from Dubrovnik
Guided Day trips to nearby locations

A selection of small group excursions to interesting places near Dubrovnik, available to pre-book for our holiday customers.

A Selection of private guided food & drink experiences to pre-book in the Dubrovnik area.

Fully renovated in 2019 this boutique hotel sits on a spectacular cliff offering splendid sea views from all rooms. A seaside retreat around the bay from Dubrovnik’s magnificent Old Town.

The stunning Hotel More is a luxury hotel located on the Babin-Kuk peninsula overlooking Lapad Bay.

One of Dubrovnik's original hotels, refurbished to a good standard, the Lapad is a popular choice.

A beautiful boutique-style hotel, located along a tree-lined pedestrianised street. Temporarily closed due to refurbishment.

Villa Erna apartments are in the centre of the tourist area of Dubrovnik, just 500m from the beach. A swimming pool and parking are also on site.

The Hotel Adria is a small, new hotel, in an excellent location with a view over the Elafiti islands and Lapad Bay.

The 5* Excelsior has an enviable location overlooking the sea & a mere 5 minutes' walk from Dubrovnik's Old Town. It's no surprise that it has hosted royalty & many VIP guests over the years.

The Stari Grad is a beautifully converted, intimate property ideally suited to those wishing to be amongst the charm & atmosphere of Old Dubrovnik. It is located just inside the Pile Gate.

The Pucic Palace is a 17th century Baroque building located in the Old Town of Dubrovnik. This 5* hotel offers an exclusive and intimate experience.

This family-run boutique hotel sits at the beginning of the promenade in the old town of Cavtat, in a centuries-old mansion.

The Ostrea Hotel makes an ideal place for guests craving peace and relaxation amongst wonderful scenery with just the quiet murmur of the sea outside.

The Hotel Ivka is a modern 3 star hotel with comfortable rooms & a great choice for the budget-conscious. It's also not far from the old town of Dubrovnik. 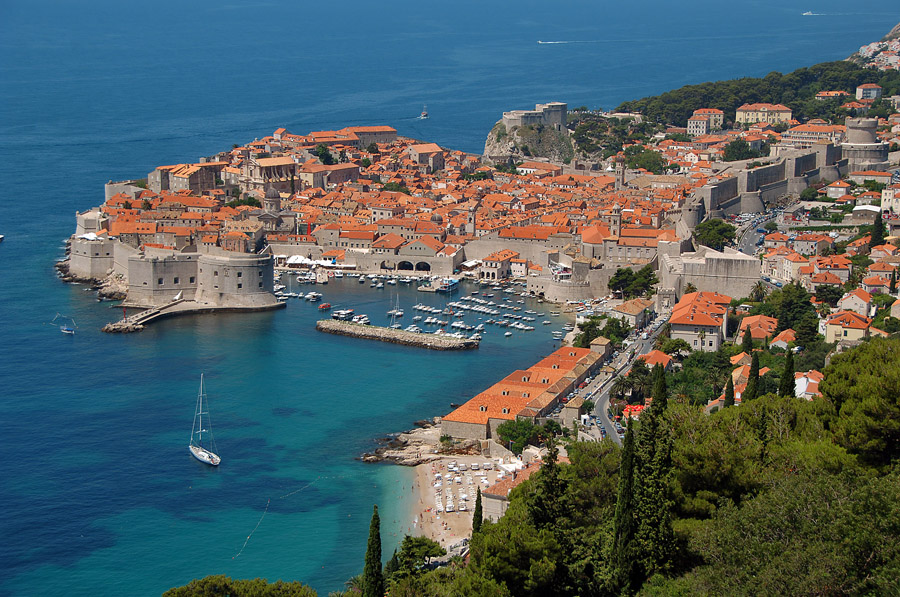 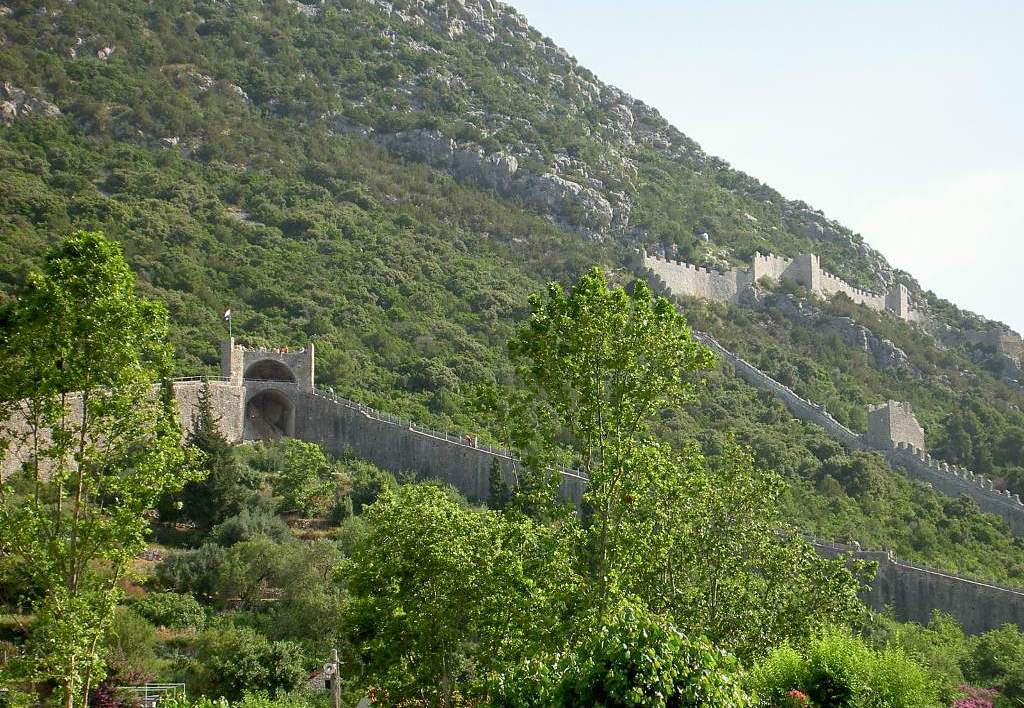 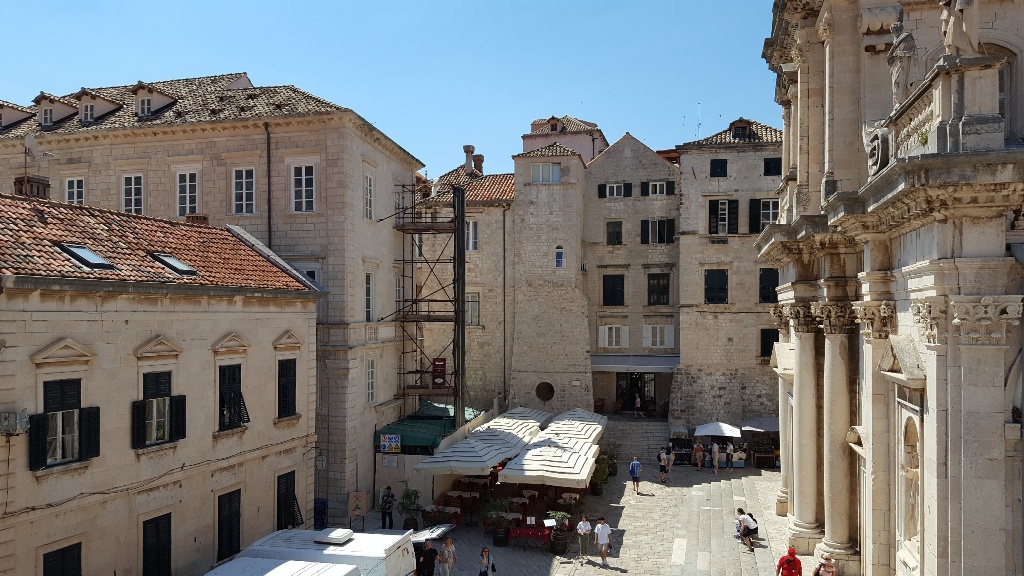 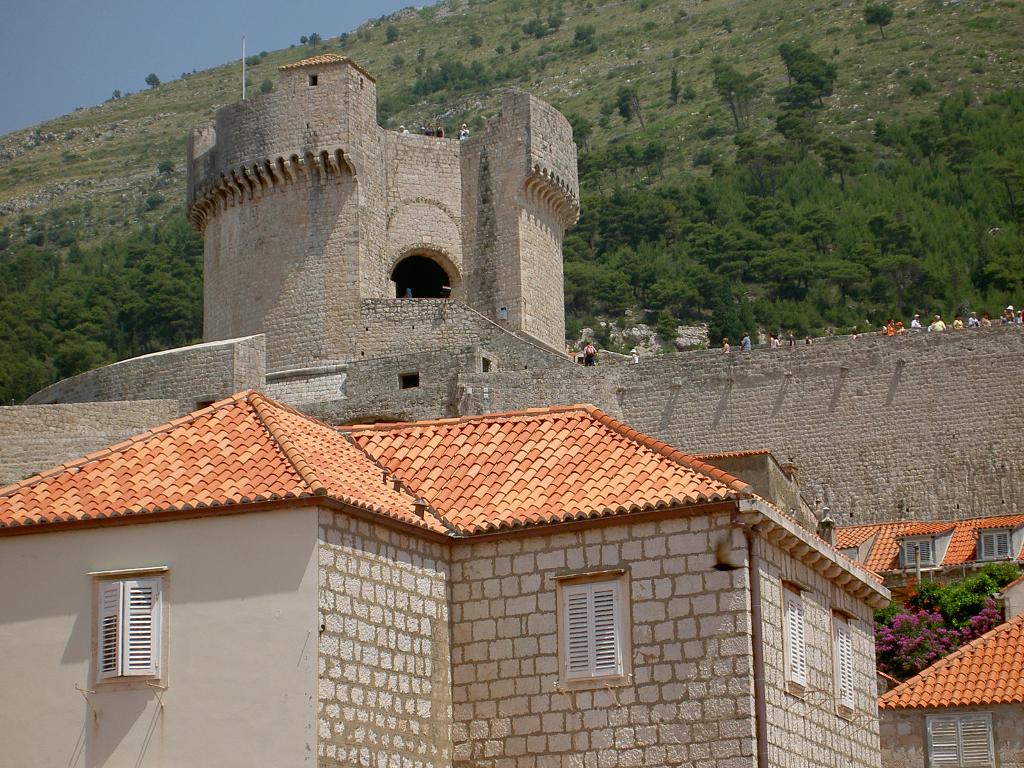 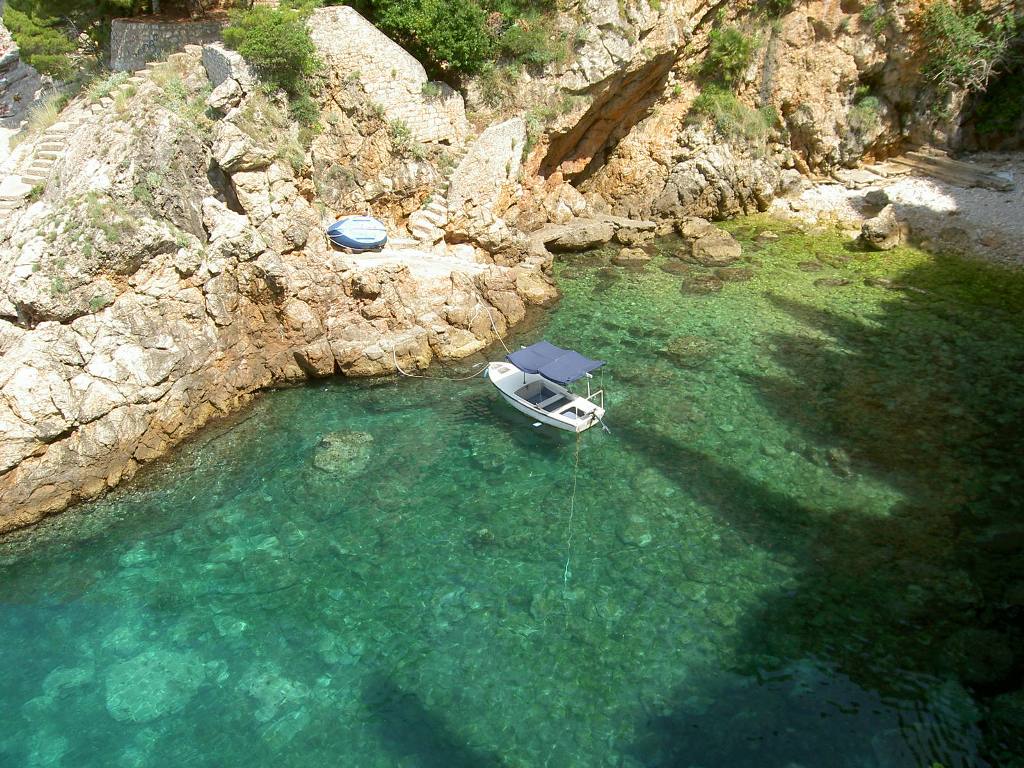 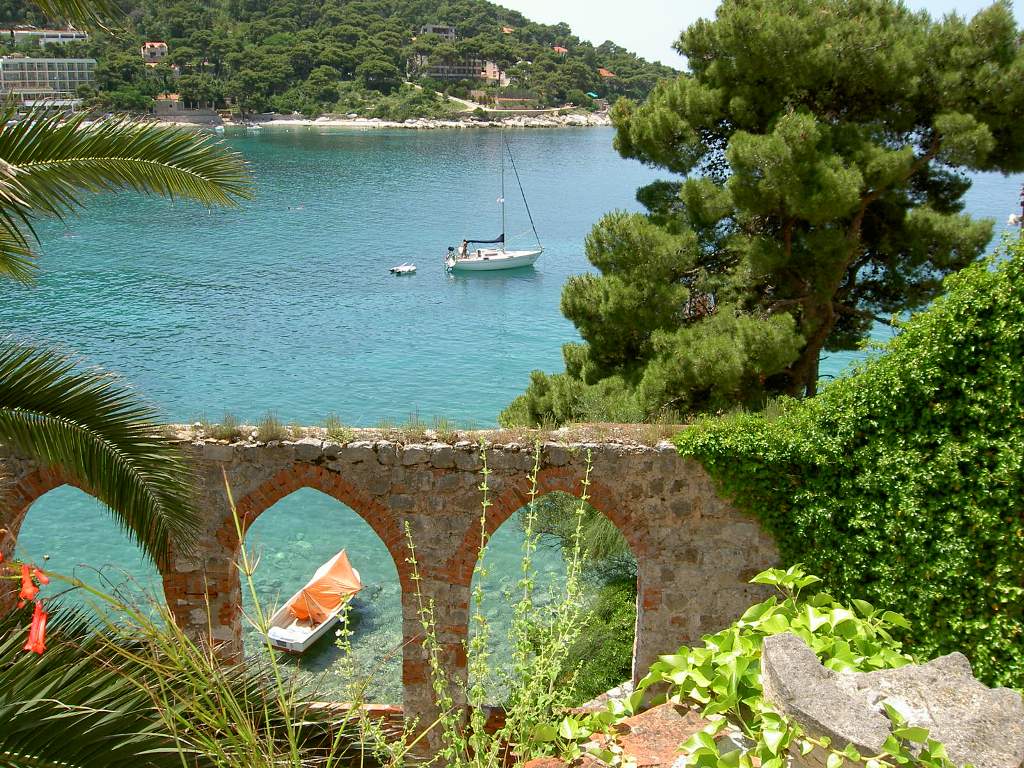 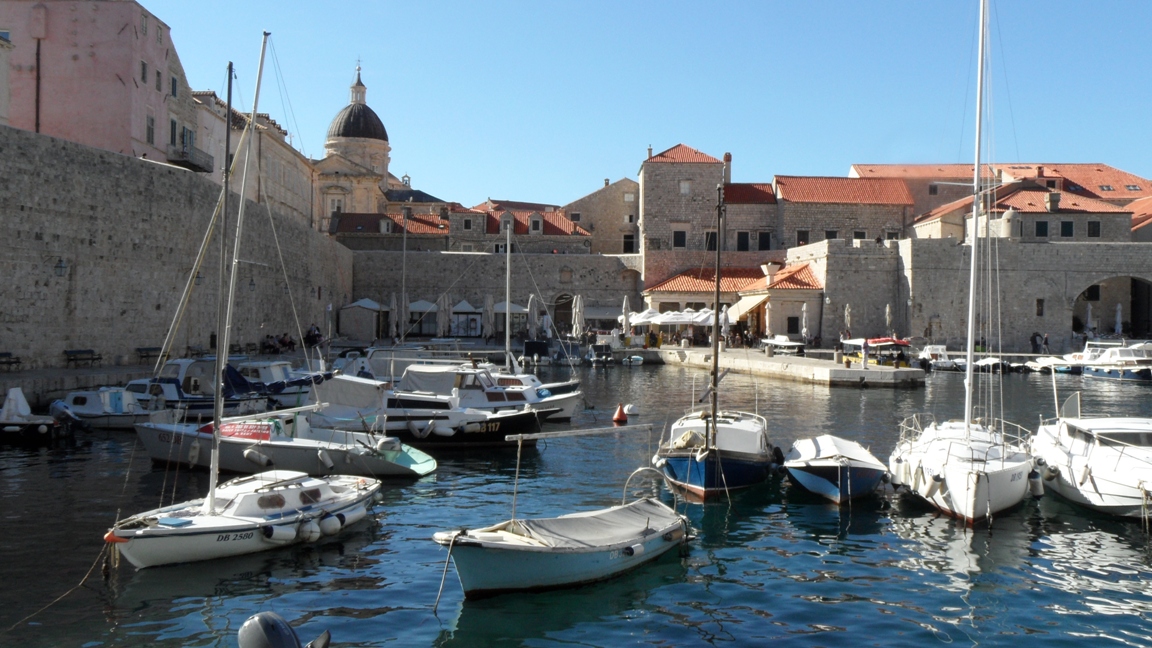 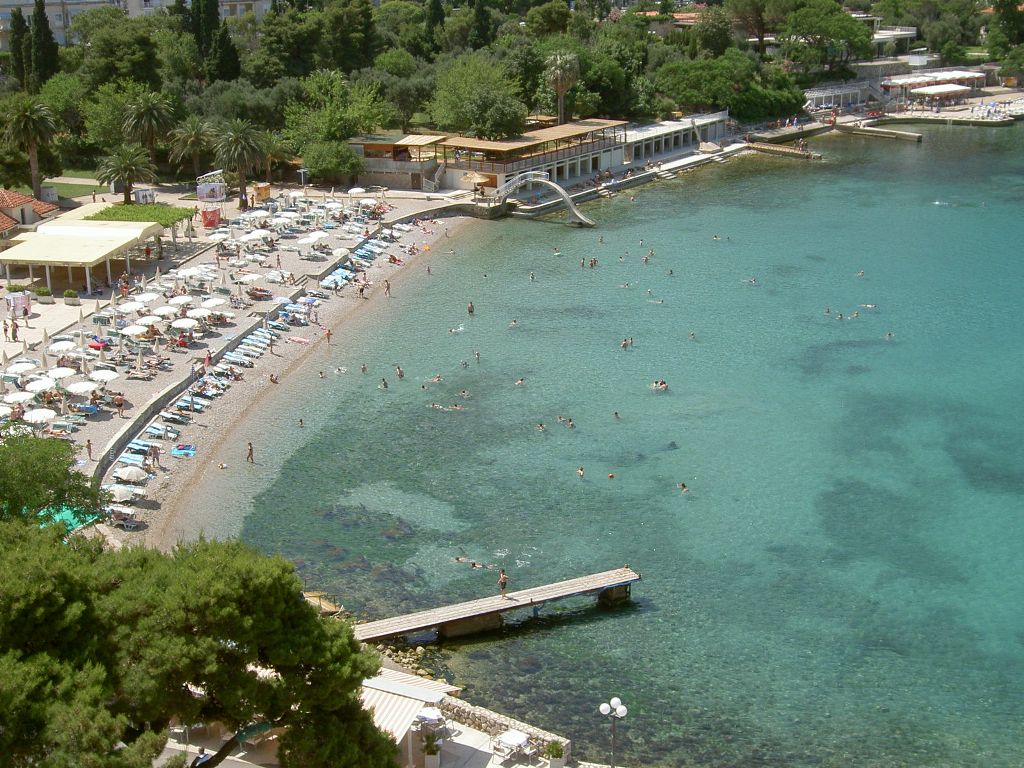 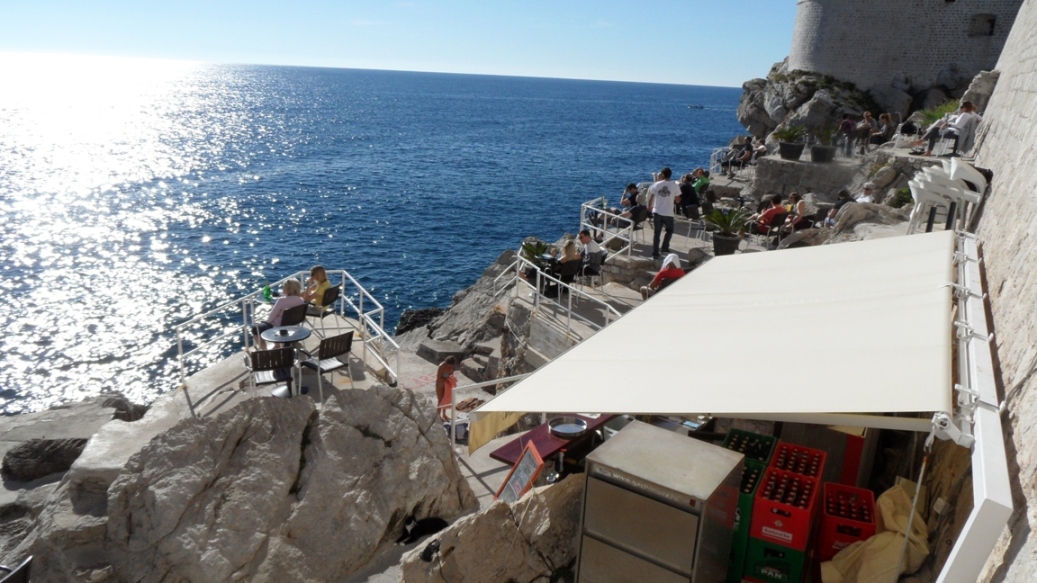 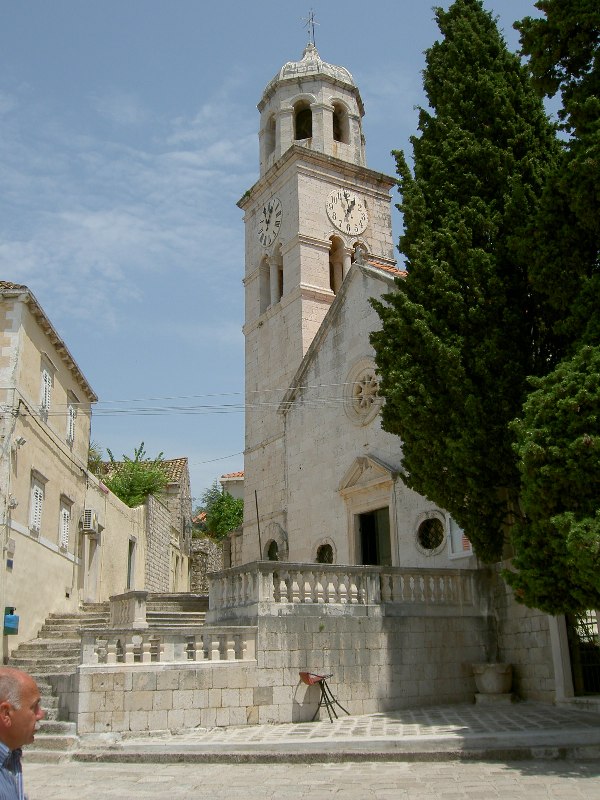 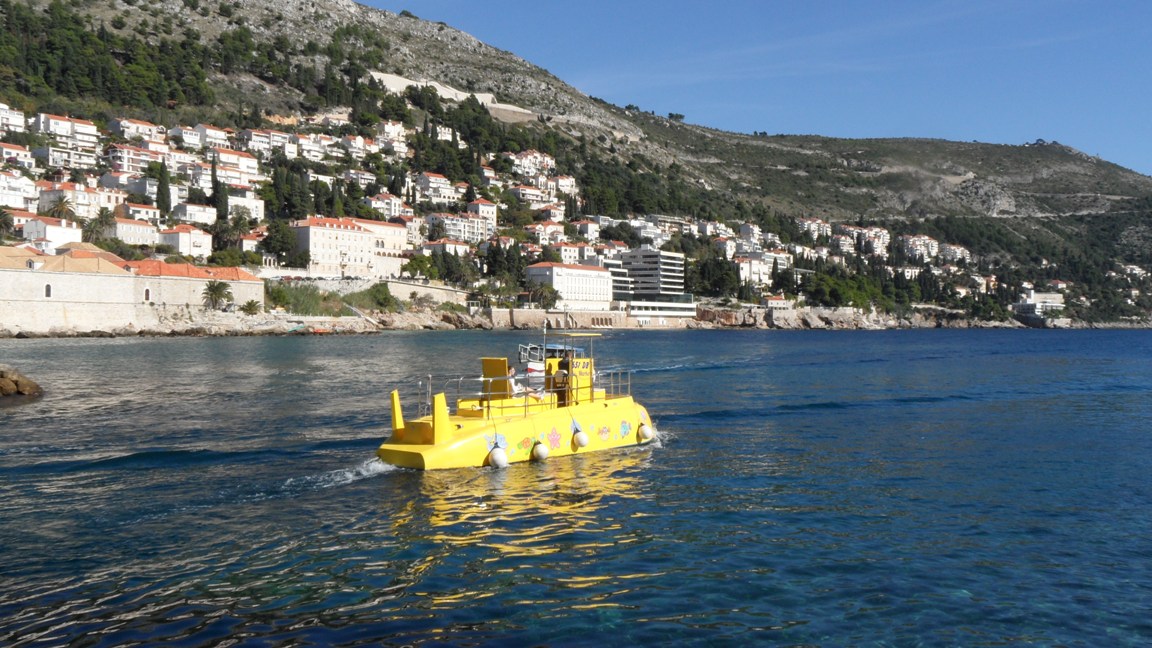 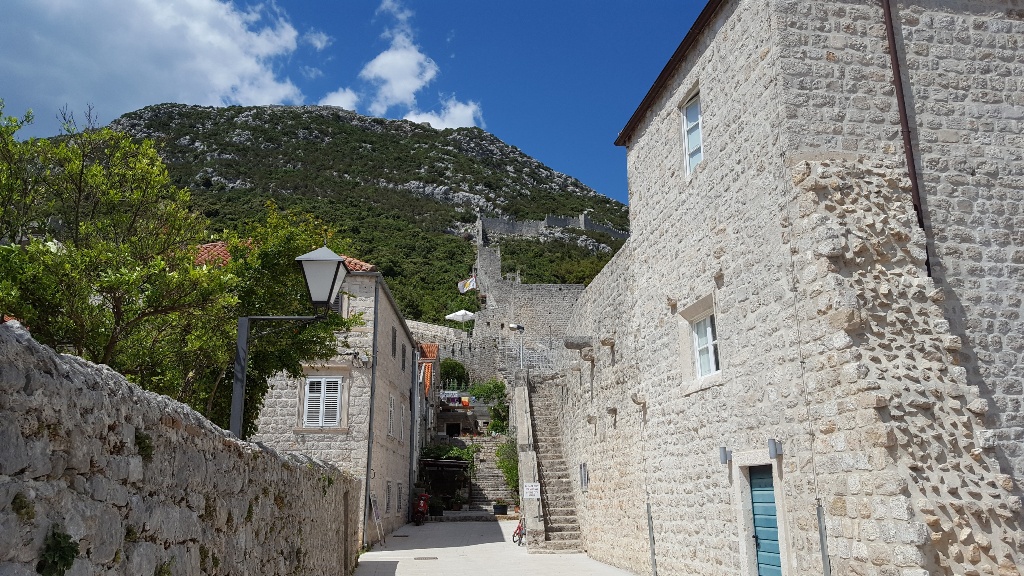 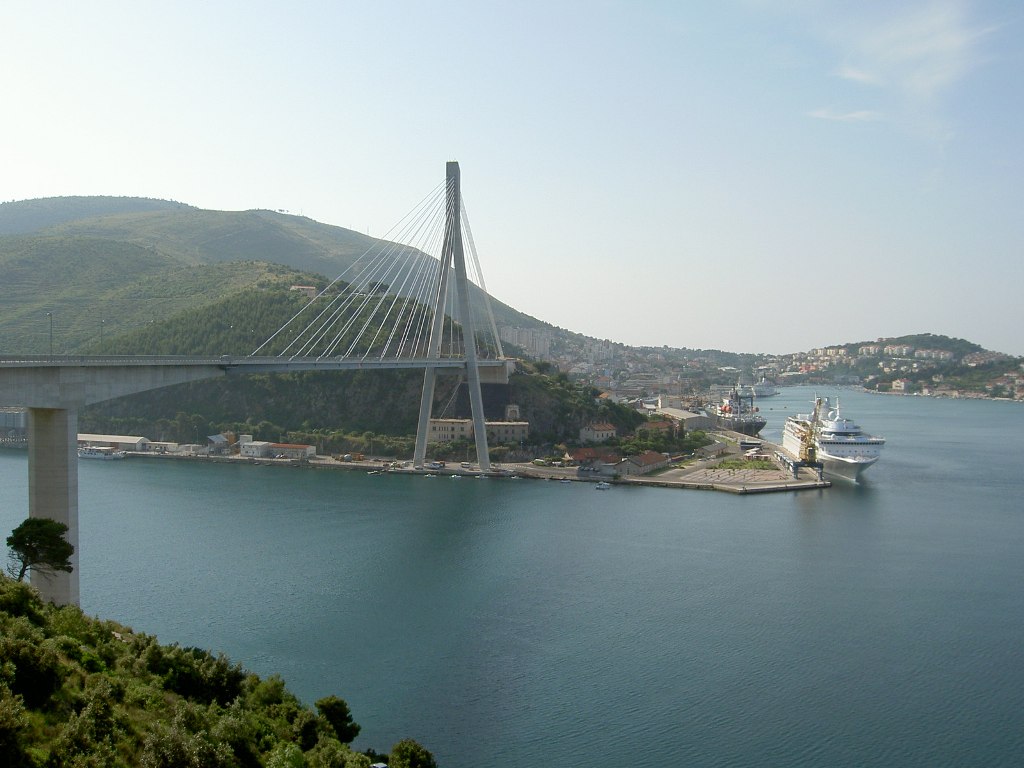 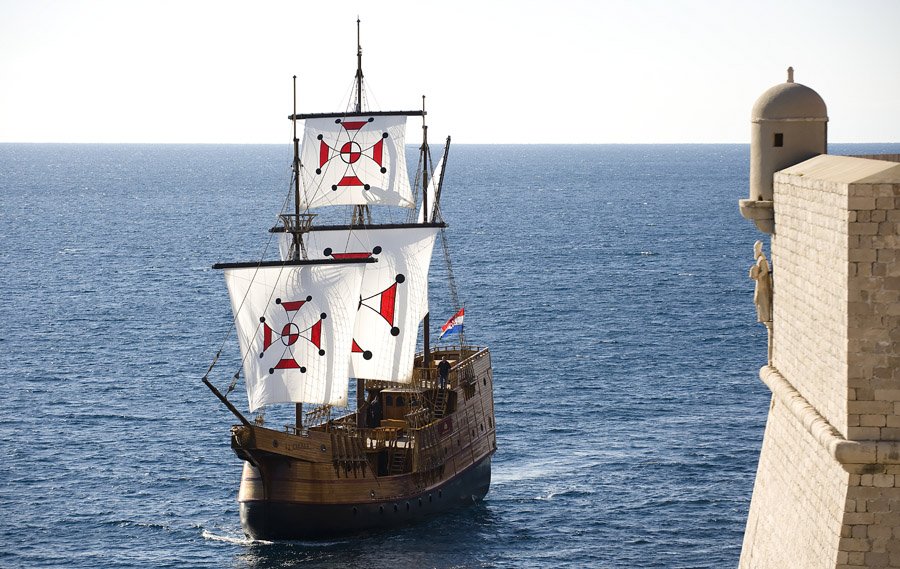 "Got back yesterday and just wanted to say a huge thank you to you, Dawn and your Amathus colleagues for organising such a great trip for us. Whilst, with hindsight, we might make the odd timing tweak here and there, the tour was a great pace and everything was well thought through and professionally and efficiently organised from start to finish. We loved Croatia as a country and think we got a really good feel for it. The hotels were all fine and in line with our travel style. We would totally recommend ..."

"We are back home and had a lovely trip. Everything you planned went very well. Thank you for all of your help in planning our Croatian vacation."

"Our stay at the Hotel Zagreb in Dubrovnik was truly excellent. The old mansion converted to a hotel, surrounded by sweet smelling camellia trees, set back from the tourist pedestrian walkway was a quiet space in an otherwise touristy area. The old city of Dubrovnik was just one, easy bus ride away. The staff was friendly and helpful."

"just back from brilliant time in Croatia - thanks for all your help - everything went really smoothly. I had excellent service from Andy Scase from the beginning to end of dealing with my holiday to Croatia. His advice was excellent and the planning - driving instructions, ferry times - suggestions for sightseeing were all brilliant. All accommodation was excellent - thanks again and hopefully we will be asking you again next year when we decide where to go!!"

"Thank you for organising our short stay in Dubrovnik. It worked out very well. The Hotel Stari Grad was excellent with a very nice room and very friendly staff. The hotel pick- ups to and from the airport went perfectly. All in all, we were very pleased and I’m sure we will be back to use your company again."

"We returned from Croatia yesterday and I wanted to email and thank you for organising us such a fantastic holiday. Everything ran like clockwork. We had great taxi drivers who showered us with knowledge and information, we found all the hotels with no trouble, we absolutely loved every place we visited and marvelled how each one was different from the previous, we found the staff at most hotels were incredibly friendly and helpful and the sun shone every day! I would just like to mention the staff ..."