Split is famous for being the retirement home of the Roman Emperor Diocletian. Today's Split has two main squares, the Pjaca and the Peristyle which give the city of Split a stylish and laid-back sophistication, particularly if you are sitting at one of the cafes lining the palm-shaded waterfront. The overall urban structure is in the style of mediaeval cities and along with the stunning Roman palace is protected by UNESCO. Split has a rich variety of cultural, archaeological and historical monuments; the crown jewel is, of course, the Roman Emperor Diocletian’s Palace. Just outside the northern gate of the Palace is sculptor Ivan Mestrovic’s famous monumental statue of Grgur Ninski where you can join the millions of travellers who come here to have their photo taken and rub his toe for "good luck".

The city of Split is situated in the warmest region of the northern Mediterranean coast. For more than 1,700 years, the city has been receiving its fresh water from the nearby Jadro and Žrnovnica Rivers. A mild climate, with 2700 sunny hours per year, makes the city a wind-sheltered oasis so you can enjoy the sun even in winter. Split is also the industrial, academic, cultural and business centre of the region; it is full of sports clubs, beaches (the city’s sandy Bacvice beach is the most famous), restaurants, nightclubs, museums, palaces and cultural events.

NB. Split and Trogir are close to each other so we would suggest choosing one or the other as a base to explore on any itinerary. It is possible to use the frequent passenger ferry between the two locations to avoid driving.

The Emperor's Palace covers almost 7 acres of the city centre with gates through the walls leading in and out of the main streets. Diocletian's quarters were in the southern, seaward end of the complex, which is remarkably well preserved, whilst the staff and Legionaries lived in the northern section, which has limited remains of the actual buildings but superb walls and arches nonetheless. Other sights in the old city include the Papalic Palace, now the city museum, the Cathedral of St Dominus (once the mausoleum of the emperor) and the gates themselves with the mediaeval streets are certainly worthy of some time exploring on foot. The belltower of the Cathedral is well worth climbing for gorgeous views over Split, both out to sea and inland and if you have a little more time continue walking and visit the sites along the wooded Marjan Peninsula out beyond St Stephen’s Church, there is even a beach [Bene] at the far side.

Wandering through the open air market or sitting on a sun-warmed stone, it is easy to forget that behind the two-metre-thick walls, there is a modern, busy port - it is that juxtaposition which lies at the very heart of Split’s charm.

Activities available include cycling, paddle boarding, sea kayaking and snorkelling; nearby we can also offer river rafting and zip-wire adventures.

A selection of small group activities available to pre-book for our holiday customers in Split.

A Selection of private guided food & drink experiences to pre-book in the Split area.

A Selection of small group excursions available to pre-book for our holiday customers in Split.

Heritage Palace Varoš dates from 1799. It was completely renovated in 2017, combining classical, traditional, and contemporary elements within its original stone house complex.

This boutique hotel is in the heart of the old city, a stone's throw from Diocletian's Palace.

Good value in a great location, the Hotel Peristil is located within Diocletian's Palace just off Saint Domnius' square.

This former 16th century palace was converted into the Hotel Slavija, the first hotel in the city. 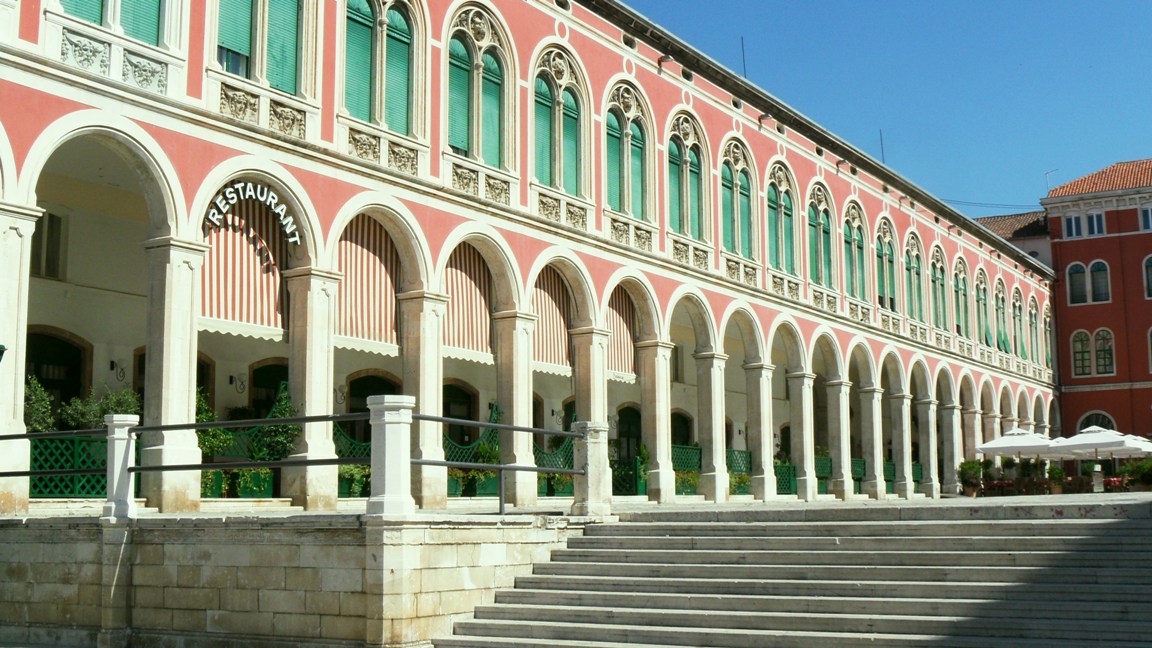 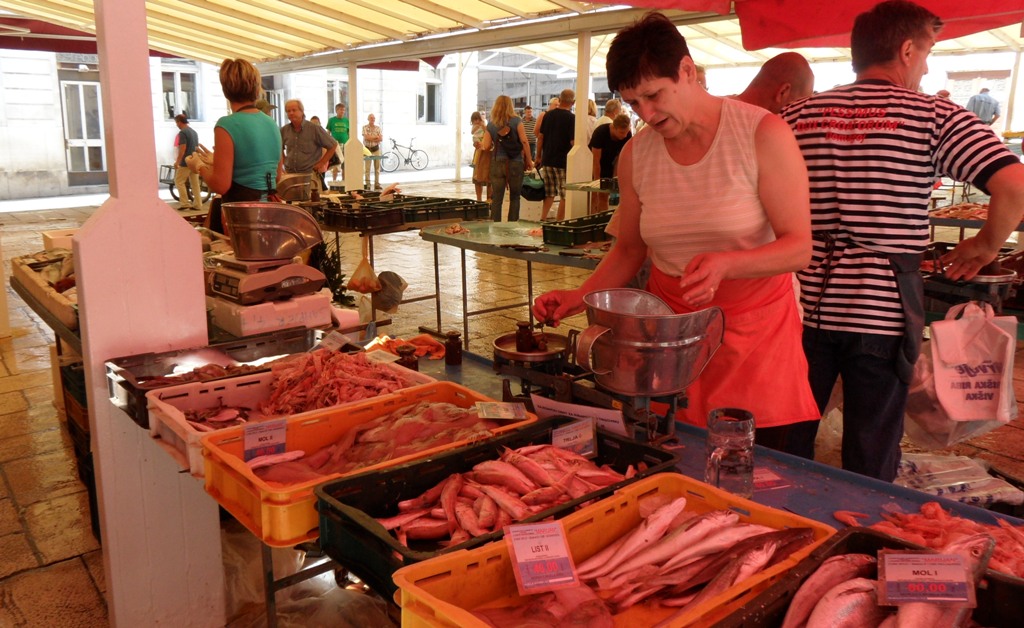 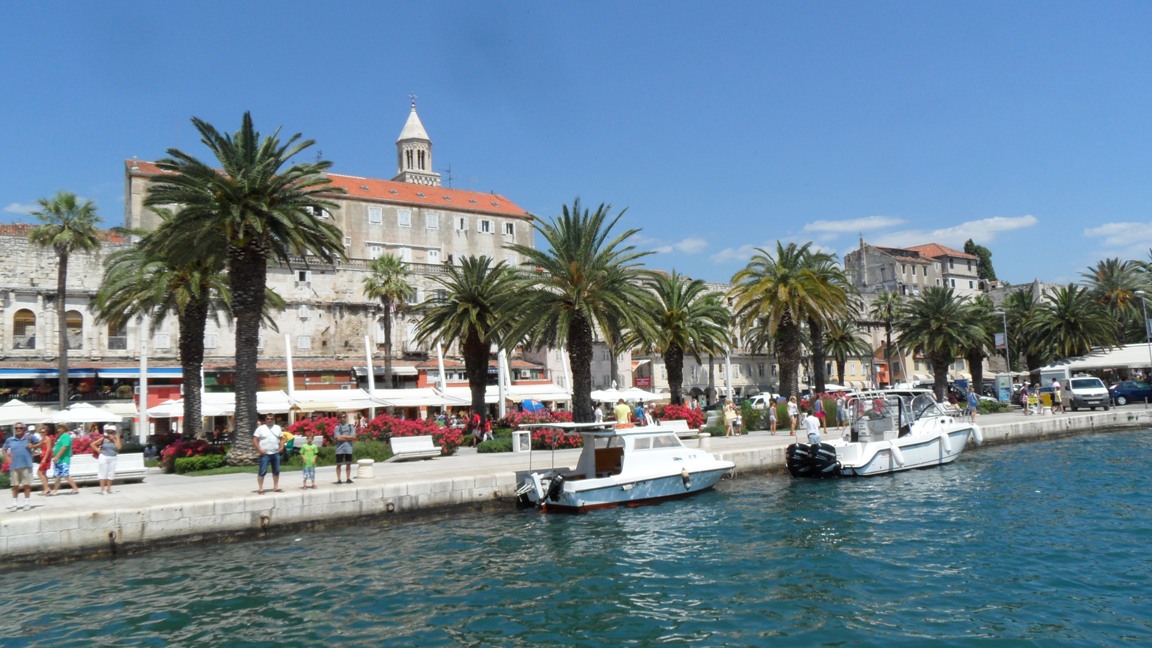 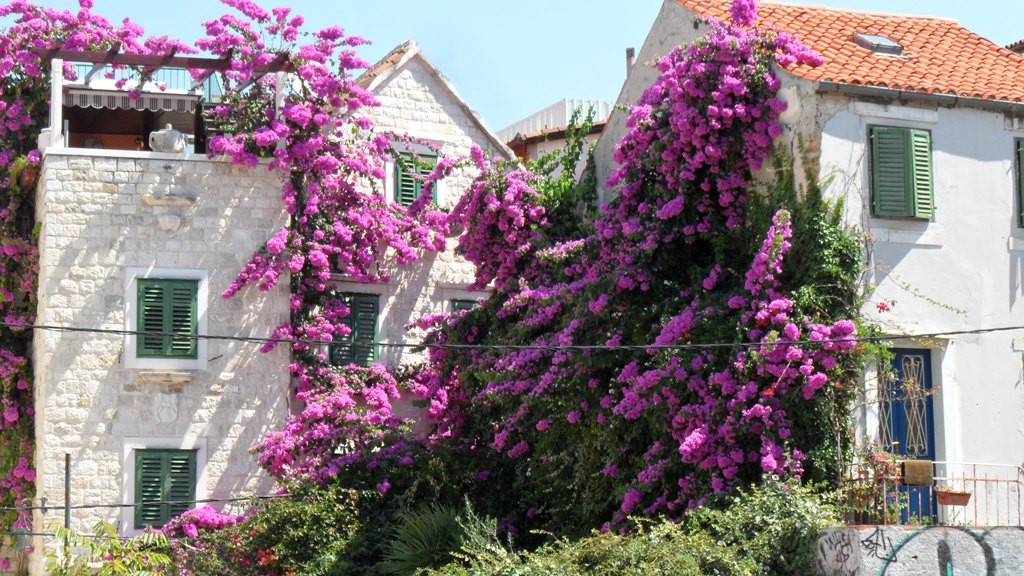 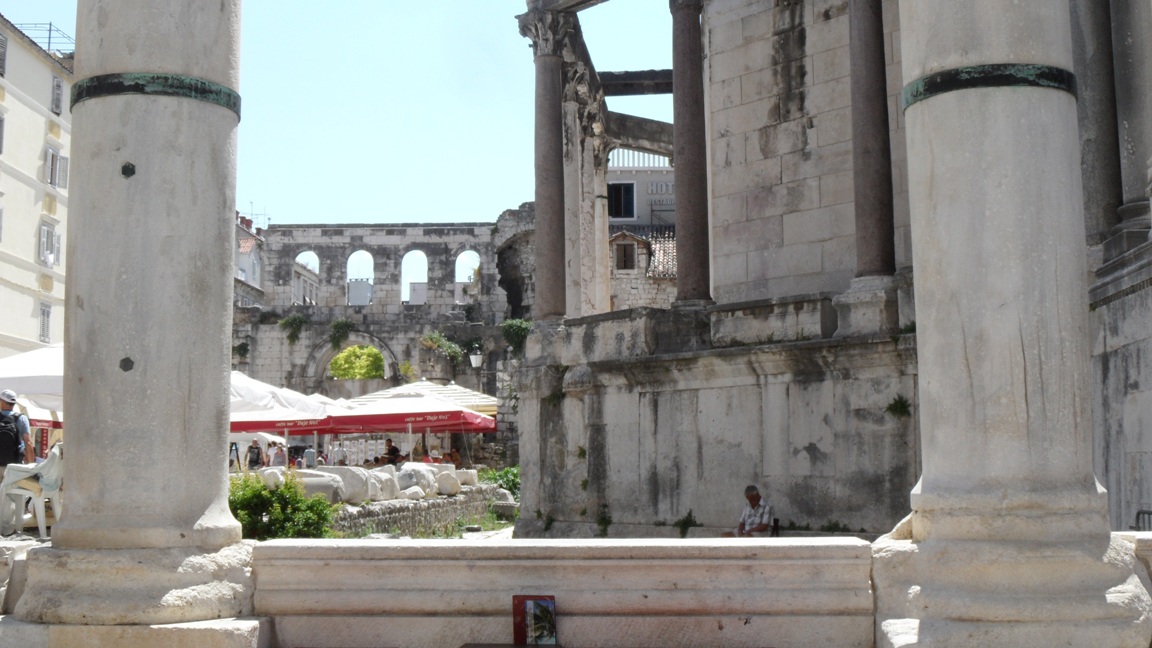 "Rafting at Omis was really excellent. The young guide was very professional and we felt confident in his skill and care."

"We spent a lot of time planning our honeymoon trip with Rediscover to make our perfect trip. There was a lot of email correspondence, a lot of questions from us and a lot of patience from Andy and Dawn. We valued their advice on accommodation etc and in the end it all worked out perfectly. The documentation we received covered everything and was very detailed so we knew exactly where we had to be and when. This is what we wanted as we didn't want to think about much on our honeymoon. All of the transfers ..."

"Very well organised. Amathus Travel were superb. Always there and on time."

"Loved Split, and the hotel there; will definitely go back. Kastela much quieter resort - if it can be called that - but perfectly located for exploring the area."

"We loved the Hotel Peristil - both the location and service. However it was very hard dropping the car off there...driving the car down a tiny street filled with kiosks. Perhaps you could arrange with the hotel to have clients drop off their car either at the rental agency and then get a ride to the hotel or at the designated parking spot for the Hotel"

"Andy really guided us into good hotels. We were very pleased. The Hotel Peristil in Split and Hotel Zagreb in Dubrovnik were tremendous. We likely would have not found equivalent accommodations without your his assistance. The rental car was a bit high mileage and well worn. Planning on future trips to Germany (fall of 2016) and Scotland (spring of 2017) would certainly considering working with you again."

"The trip was extremely well-planned and the hotels well-chosen. For our tastes, I believe we had the best accommodation we could have wanted everywhere we stayed. Some hotels were better appointed than others. The Slavia in Split was fantastic whilst the hotel in Vis was very basic; however the ambience in the latter made up for its shortcomings. We had our favourite locations: Vis & Mljet are both candidates for a return visit. We would definitely avoid Hvar town in the future, as it was completely ..."

"We thought Croatia was beautiful and had a great time. The Croatian people are very friendly and the country is so clean. The transfers were all punctual and organised perfectly - thank you. All 3 of the hotels were central which was important with young children. We would like to return to Croatia - Vis, Korcula and Brac next time. We ideally would like rooms with a sea/harbour view. Thank you for all your excellent planning. We will use you again!"