Motovun sits at the "Crossroads of Memories", a mix of cultures, each leaving its mark on the history and tradition of this peaceful land. Ancient Rome, Venice, France and Austro-Hungary empires have vied for Istria, enriching its heritage as their influence ebbed and flowed. Motovun is an ancient guardian of central Istria, a destination rich in culture, gastronomy and enchanting landscapes.

Motovun today is an ancient Istrian acropolis town situated on the top of a 277m hill whose current appearance originates from the 12th and 13th centuries. Getting there means climbing the longest Istrian stairway of 1052 steps leads up to its Venetian town square. From the rich architectural heritage of Motovun special attention should be given to the city gate with its tower, the Renaissance Palace, the City Loggia, the Parish Church of St. Stjepan, the smaller churches of Madonna dei Servi and Madonna delle Porte and the mediaeval arrangement of streets with their many emblems on the facades. The position and landscape of Motovun make it one of the most beautiful older cities of the Mediterranean and one of our favourite places to stay in the whole region - the Hotel Kaštel, is located on the main town square in a 17th century palace.

Vineyards are spread all around Motovun where the grapes for the famous Istrian wines Teran and Malvasia grow, while the Motovun forest, which spreads kilometres through the Mirna valley is the habitat for the famous underground mushroom called the truffle which is dug out in this area with the help of specially trained dogs. Summer and early autumn is the time the black truffles grow (Tuber Aestivium) and during late autumn and winter the tastiest and expensive white truffles are taken out (Tuber magnatum-Pico). In October the Days of Truffles are marked in several places in the Mirna valley, and meals with truffles are the pride and offer of the hotels and restauarants in and around Motovun.

For a town of less than one thousand residents, Motovun has certainly had more than its share of famous sons and daughters, for example, Formula 1 Champion Mario Andretti was born here - his childhood days were spent racing his tiny wooden car through the cobbled, narrow streets, just as he would later race his Lotus F1 car around the world. Croatian writer Vladimir Nazor dreamed up the iconic gentle giant Veli Jože, while Miroslav Šutej, one of the greatest contemporary visual artists, created the Croatian coat of arms and flag in his Motovun home.

Across from Motovun are the picturesque towns of Oprtalj and Livade, known for the Days of Truffles which are held there from September to November. In Livade, which is also called the international centre for truffles, a special festival is organized each year with a contest for the largest truffle. The traditional game of “throwing the horn” is an integral part of the festivities;  on Ash Wednesday, the men compete in throwing wooden sticks as close as possible to the horn. It is thrown in several series, and the game goes from the top of the Motovun hill to its bottom.

The traditional Motovun local festivity, which marks the anniversary of the sanctification of the Motovun parish church, St. Stjepan, is held on August 2 along with many entertaining and cultural programs. The international Motovun film festival, established in 1999, gathers up to twenty thousand film fans during the beginning of August. Hotel Kaštel is a regular host for the festive events, from accommodating the participants and guests of the festival to evening parties and night-time projections on the hotel terrace.

Perched on a hillside, beneath the shadow of Motovun, discover incredible wines, heritage cuisine and a truly relaxed way of life.

The Hotel Kastel is located in the centre of Motovun. It's a cosy, family hotel offering quality accommodation, gastronomic delicacies and relaxation.

Villa Borgo is situated at the top of mediaeval town of Motovun, surrounded by vineyard-covered hills and olive groves. 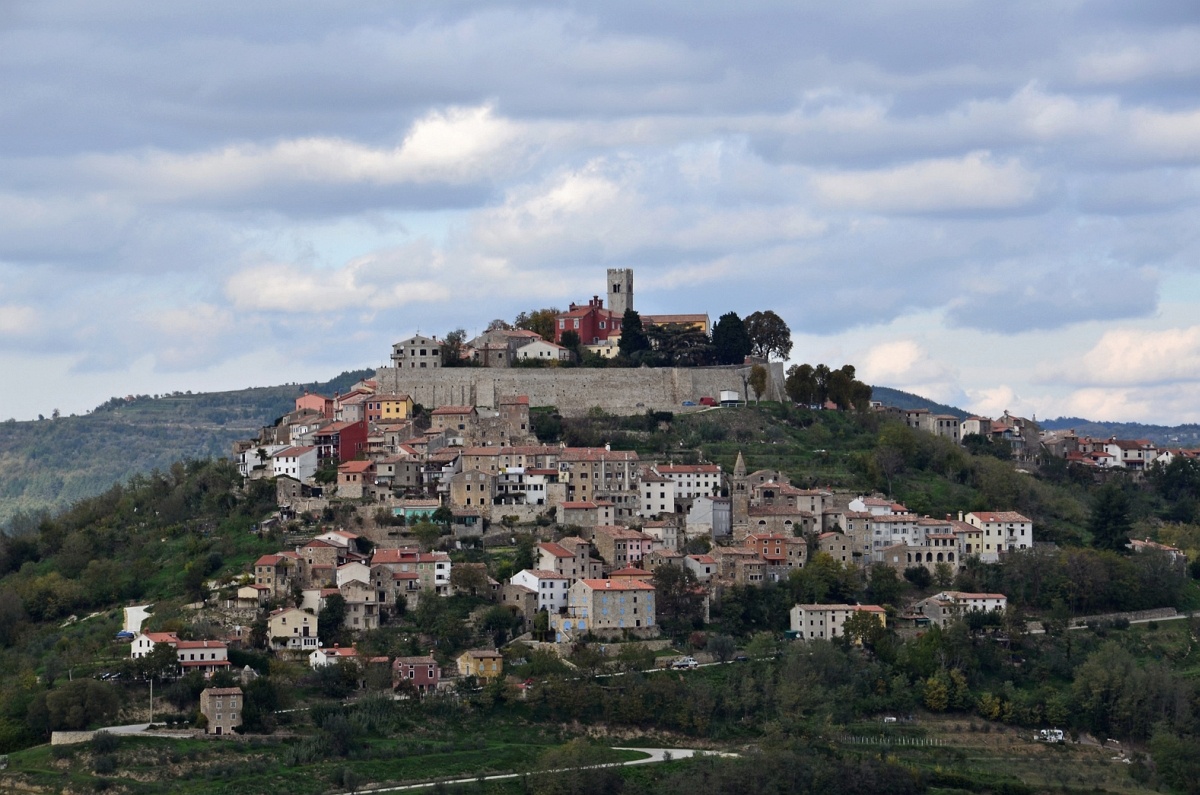 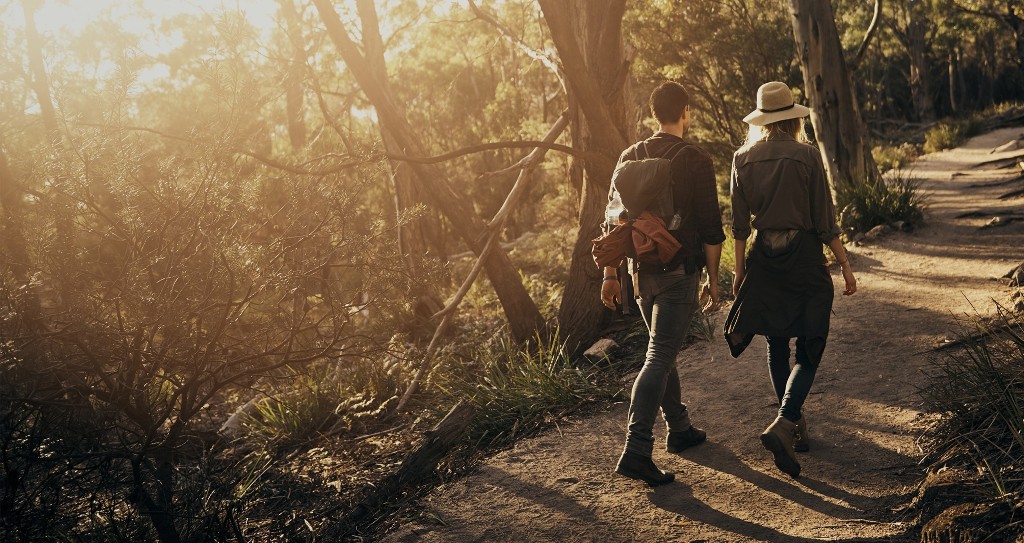 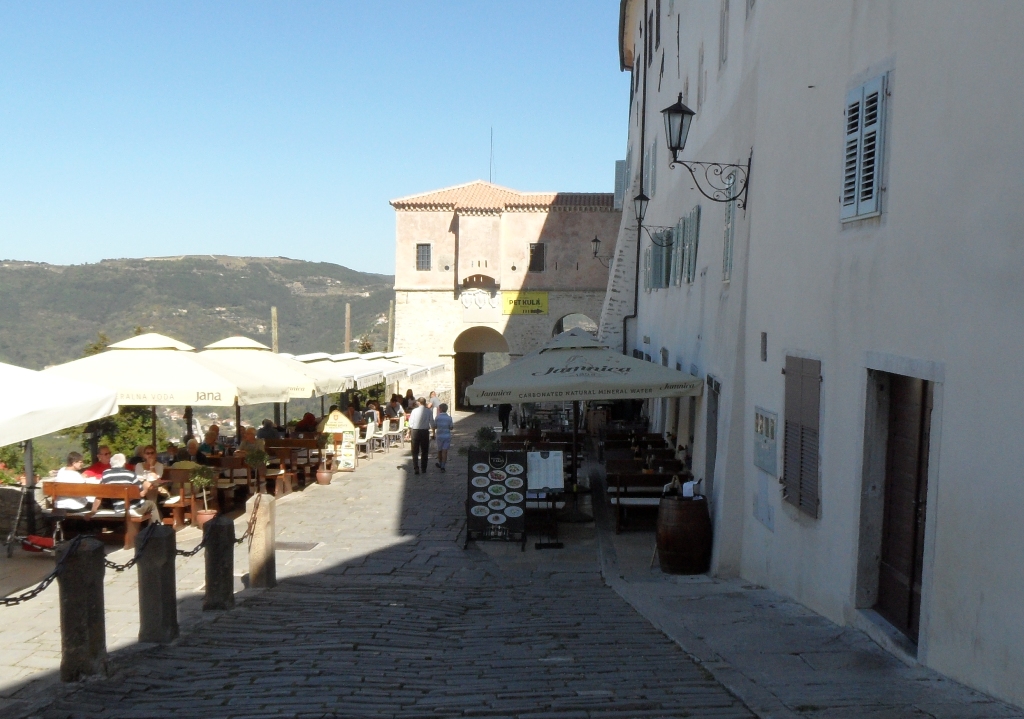 "Villa Marija only offered breakfast - it was less like a hotel than a small B&B, and breakfast was in the bedroom, on balcony. Very homely. The hostess was lovely."

"Amazing country, amazing holiday. Package helpfully and expertly put together by rediscover to meet my many requirements. Is always slightly challenging for us to find suitable accommodation as a father with two older teens, so I really appreciate the effort that was made to find us proper triple rooms in friendly family run hotels in amazing locations. If I had been a bit more sensible, we should probably have cut out the one night stays (2 nights in Dubrovnik rather than 3 would have been adequate), ..."