Metsovo used to be known for cattle farming but developed over time into an important commercial centre. It's on the slopes of Mount Pindos and appeals to those seeking dramatic scenery in a less commercialised location.

Metsovo was inhabited during Byzantine times but experienced rapid growth during the Turkish occupation. There are many monasteries and churches to explore in the area as well as the Pindus National Park (Valia Kalda), probably the least known and least visited of any National Park in Europe. It provides shelter for over 80 species of birds and some rare mammals such as the brown bear and wild goat.

A recently built mansion in the heart of Metsovo. 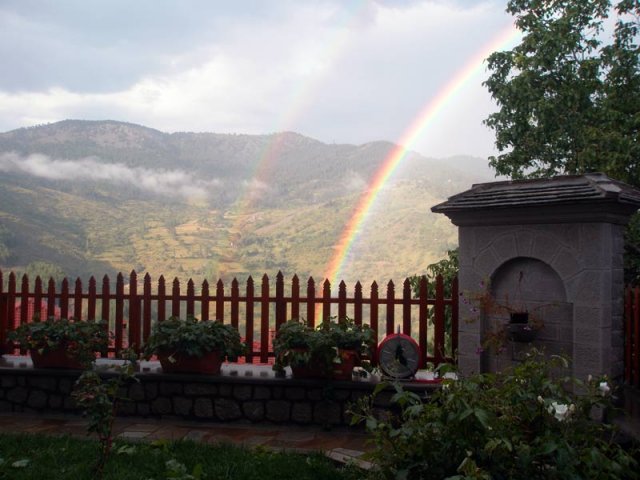 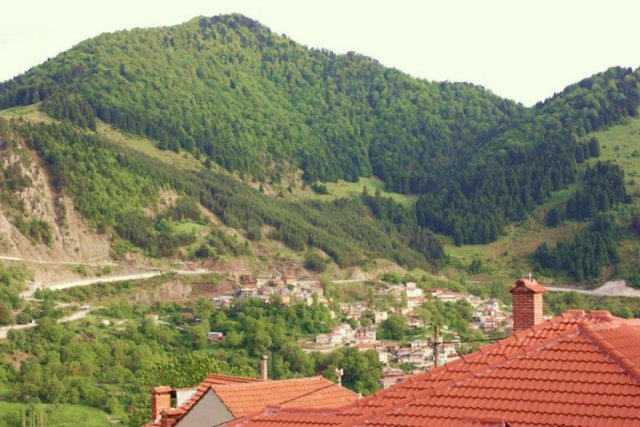 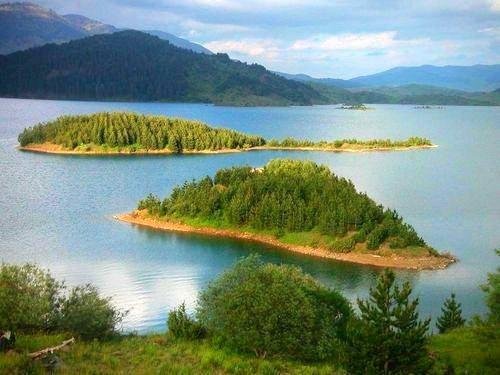