Niksic is siutuated in the Zeta river valley, a jewel lit by the sunny peaks of the nearby mountains and is the second largest city in Montenegro. Niksic really does have a long history, dating back to the Romans and includes periods under the Goths, Slavs and Turks. A large section of the walls and fortress have been restored but just inside the walls is a street reputed to have changed very little since the 16th Century.

Niksic is flanked by three lakes: Krupac, Slano and Liverovici; during the summer months these lakes are the main places for day trippers and holidaymakers. In the city itself is the monumental Saborna Church, dedicated to Saint Vasilije and surrounded by a beautiful park. Niksic is also well known for its production of the famous Niksicko beer.

The city's natural beauty is shown off along the river valley, including a fabulous stone bridge and the Forest Park of Trebjesa on the edge of Niksic which is more than just a hill overgrown with conifer trees, it is a paradise for lovers of the outdoors, a path for athletes and wanderers, it is the "town lungs" for those eager for clean air.

The Ostrog Monastery is located between Podgorica and Nikšić so can be easily visited from either or on the journey between these two locations. The monastery is built into the steep rock overlooking the Bjelopavlicka Plain and is the most famous pilgrimage site in Montenegro. It was founded by the Herzeg Archbishop Vasilije in the 17th century; he was buried here and later canonised as a miracle-performing saint. The monastery was reconstructed in the 1920s following a fire which spared the small cave churches which are today's main attractions - the Church of the Entrance of the Holy Mother of God was painted with frescoes at the end of the 17th century and the Church of the Holy Cross is located in the upper monastery level, painted by the master Radul who adjusted the frescoes to the natural shape of the rocks. The Orthodox monastery of Ostrog is one of the most visited monasteries in the Balkans; believers from all over the world, individually or in groups come here as it is a confluence of all three main religions in this region - Orthodox, Catholic and Muslim. It is believed that the relics of St. Vasilije of Ostrog are miraculous, according to pilgrims' testimonials, praying in front of these relics has helped them cure or lessen their troubles.

Located on Trebjesa Mountain, surrounded by peaks and pine forests; originally know as the "Hawk" because its appearance symbolized a bird with wings outspread. 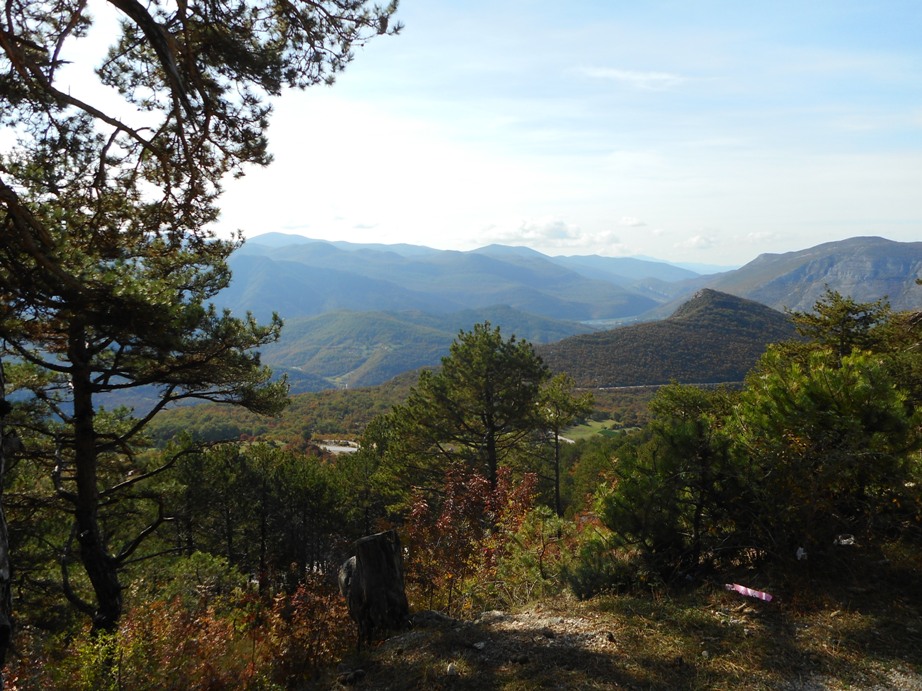 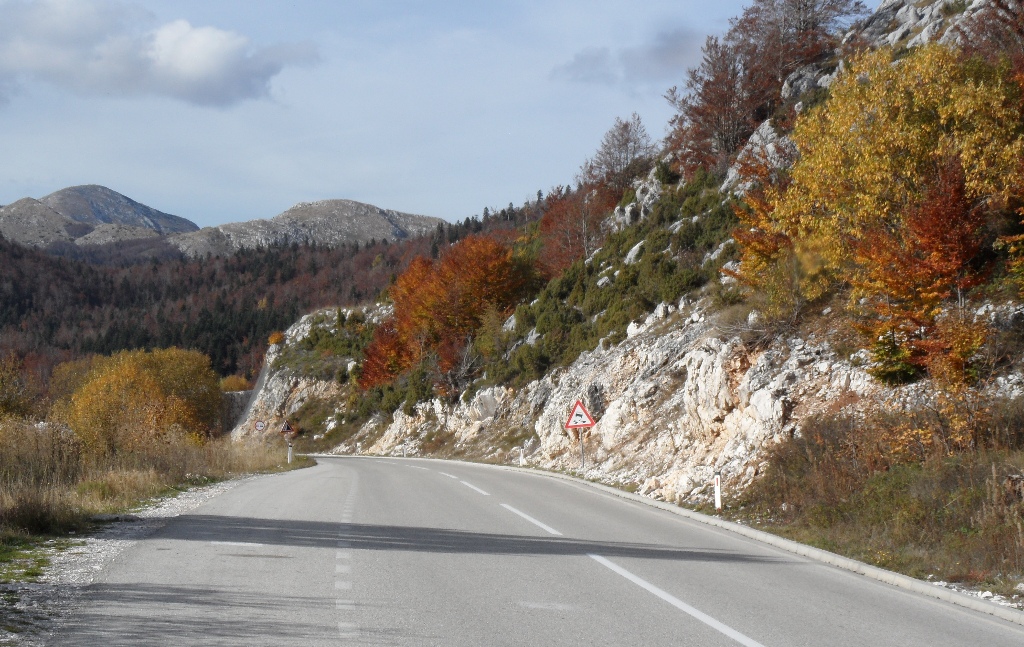 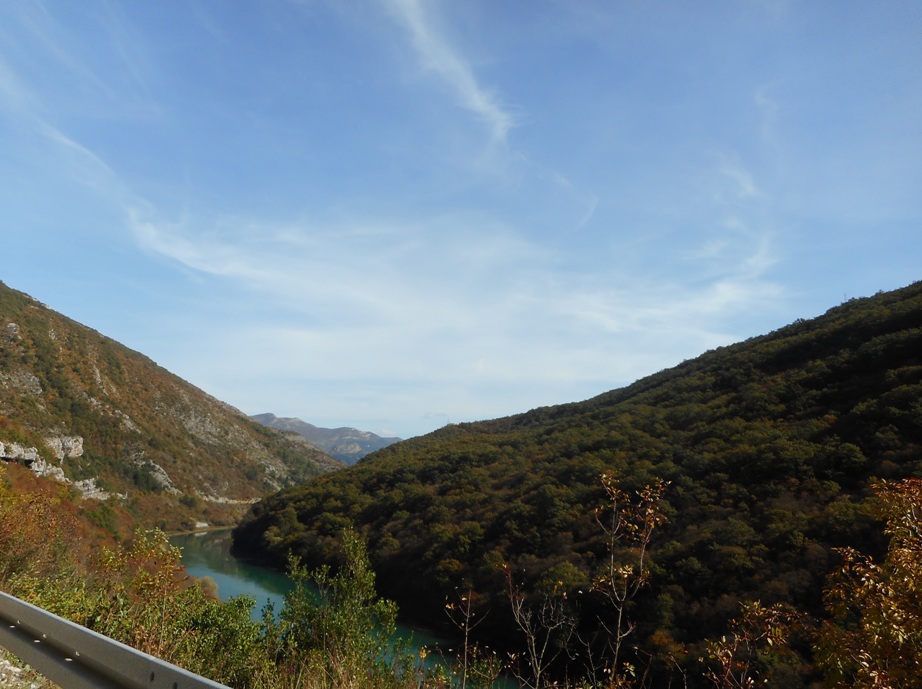