The capital of one of Europe's newest nations, Podgorica has an excellent geographical position in the central part of Montenegro, at the intersection of the coastal and mountain regions. Mild climate has surrounded the town with fertile vineyards and gifted it mild winters and warm summers with an abundance of sunny days.

A natural beauty is presented by the rivers Morača and Ribnica which intersect the town from north-south and from east-west. Podgorica is only 50km from the coast and 70km from the first ski-centre so you could feasibly swim in the sea and ski on the same day!

The Ostrog Monastery is located between Podgorica and Nikšić so can be easily visited from either or on the journey between these two locations. The monastery is built into the steep rock overlooking the Bjelopavlicka Plain and is the most famous pilgrimage site in Montenegro. It was founded by the Herzeg Archbishop Vasilije in the 17th century; he was buried here and later canonised as a miracle-performing saint. The monastery was reconstructed in the 1920s following a fire which spared the small cave churches which are today's main attractions - the Church of the Entrance of the Holy Mother of God was painted with frescoes at the end of the 17th century and the Church of the Holy Cross is located in the upper monastery level, painted by the master Radul who adjusted the frescoes to the natural shape of the rocks. The Orthodox monastery of Ostrog is one of the most visited monasteries in the Balkans; believers from all over the world, individually or in groups come here as it is a confluence of all three main religions in this region - Orthodox, Catholic and Muslim. It is believed that the relics of St. Vasilije of Ostrog are miraculous, according to pilgrims' testimonials, praying in front of these relics has helped them cure or lessen their troubles.

Nestled on the bank of the River Moraca, the Hotel Podgorica has a central, yet quiet, location. 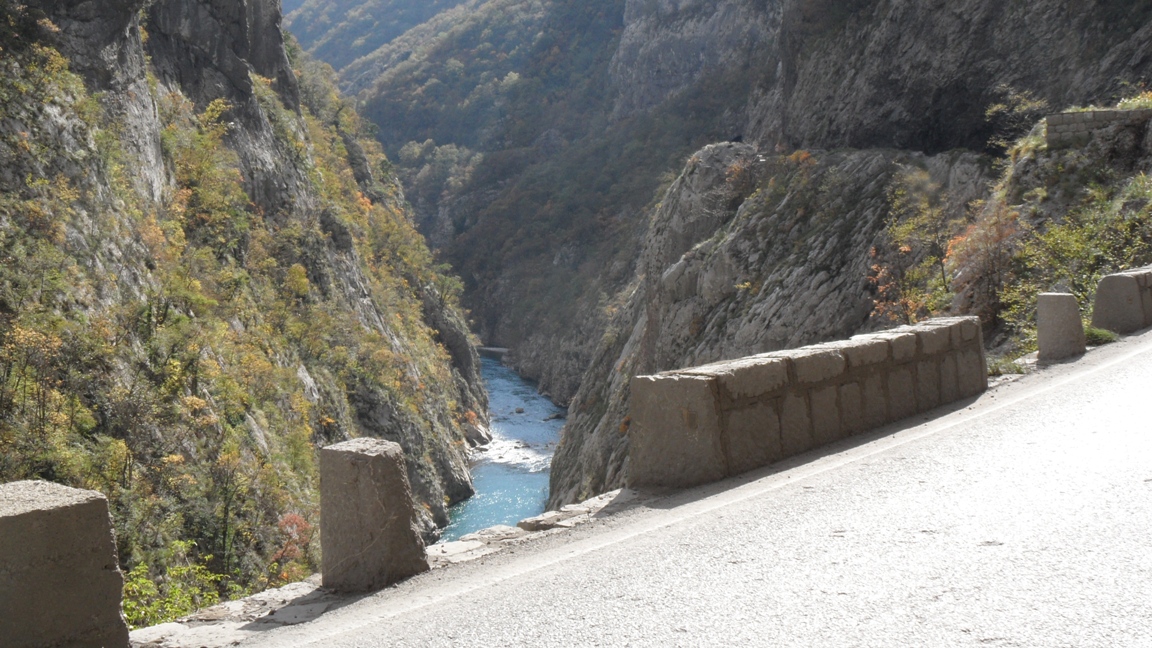 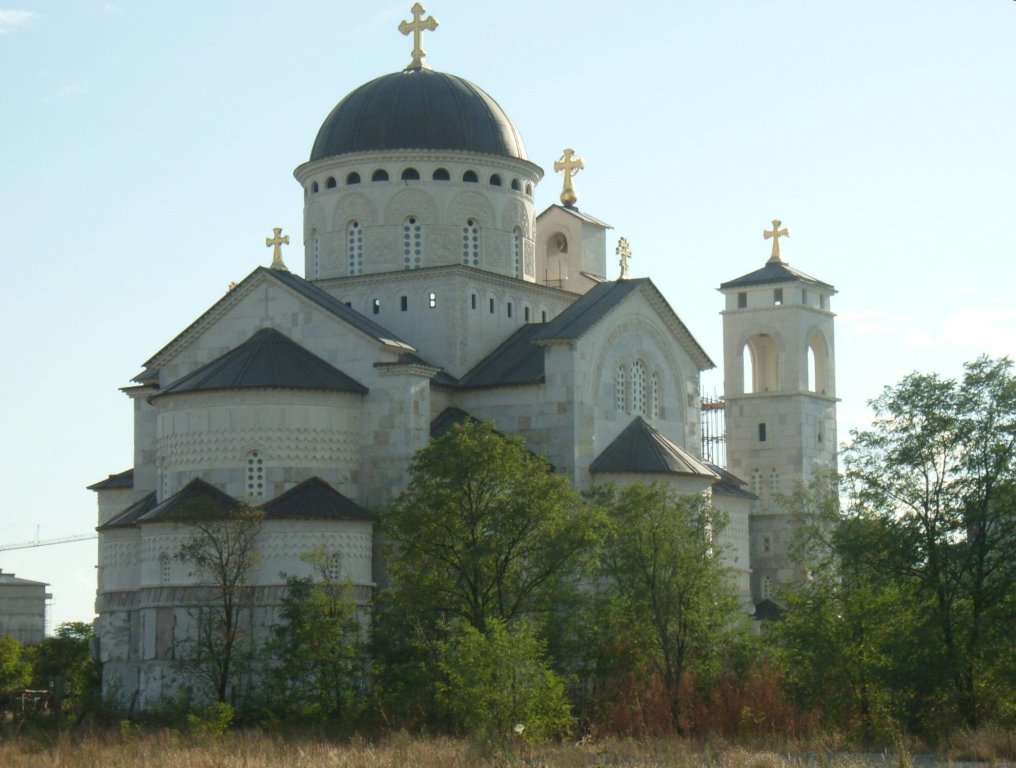 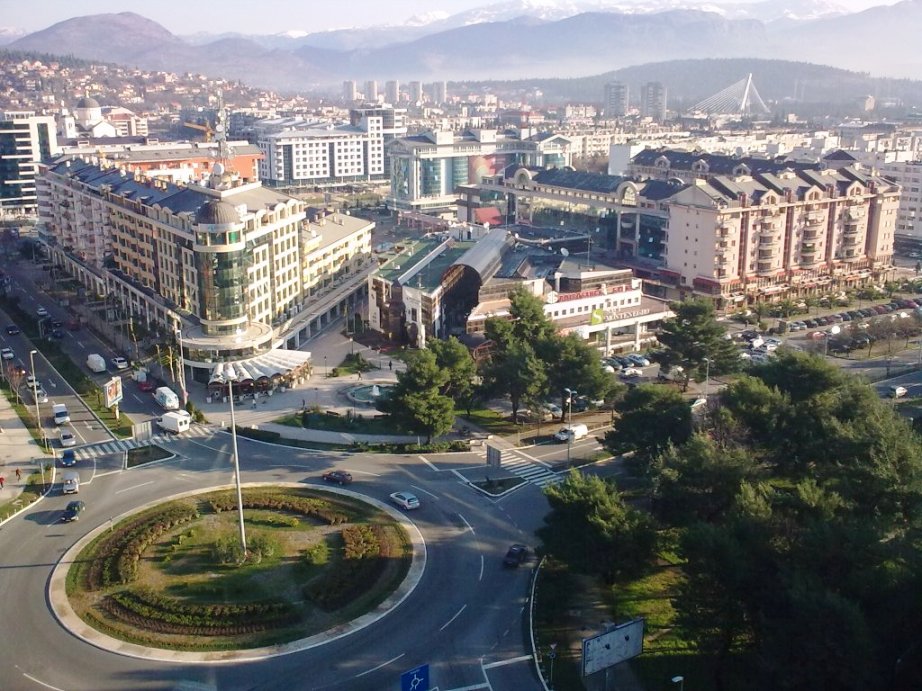 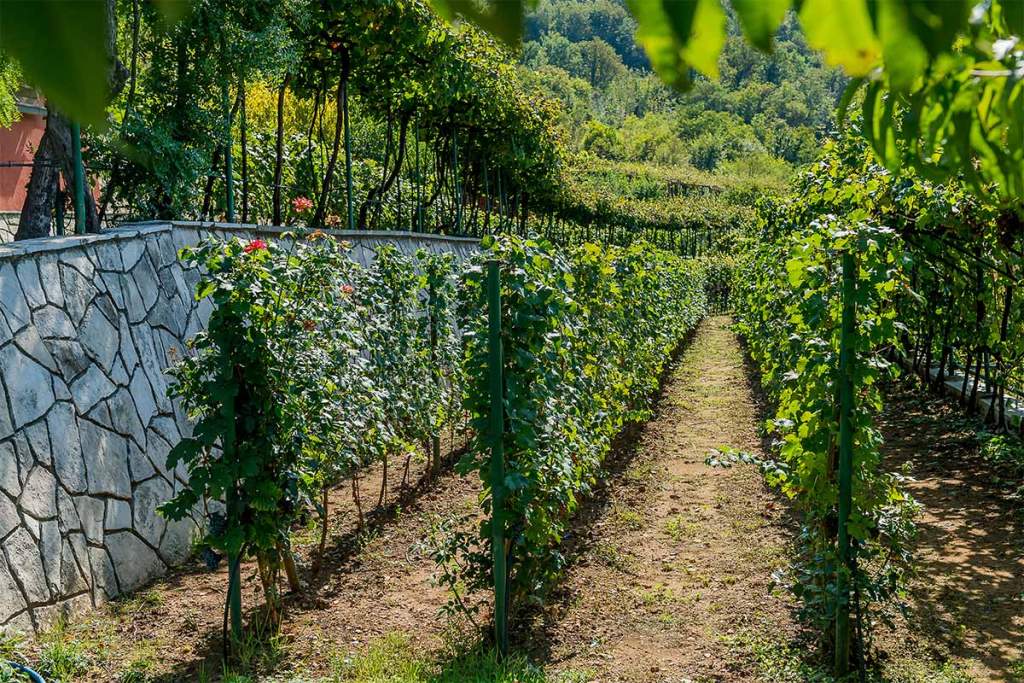 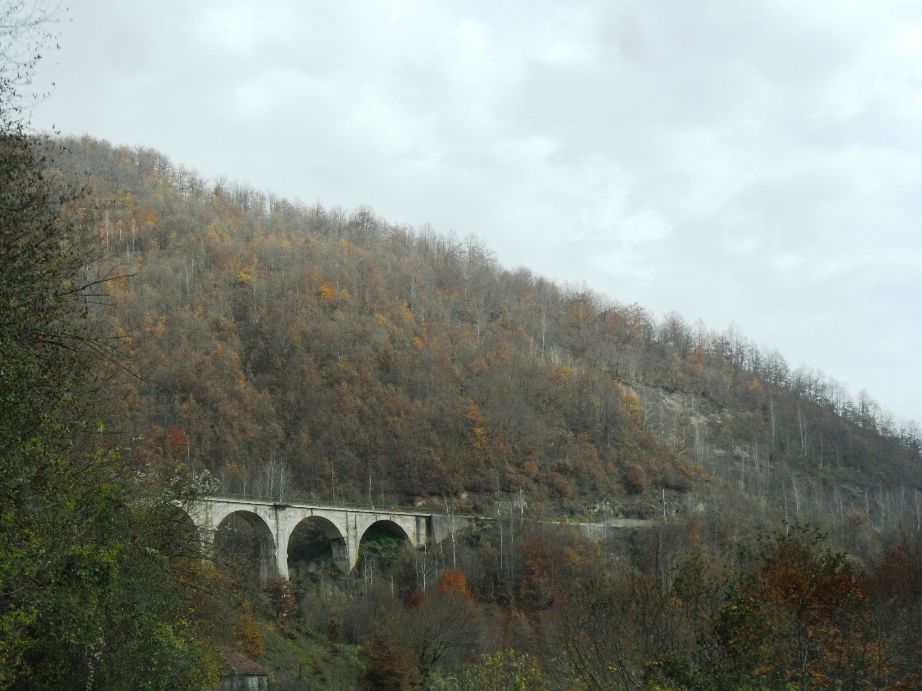 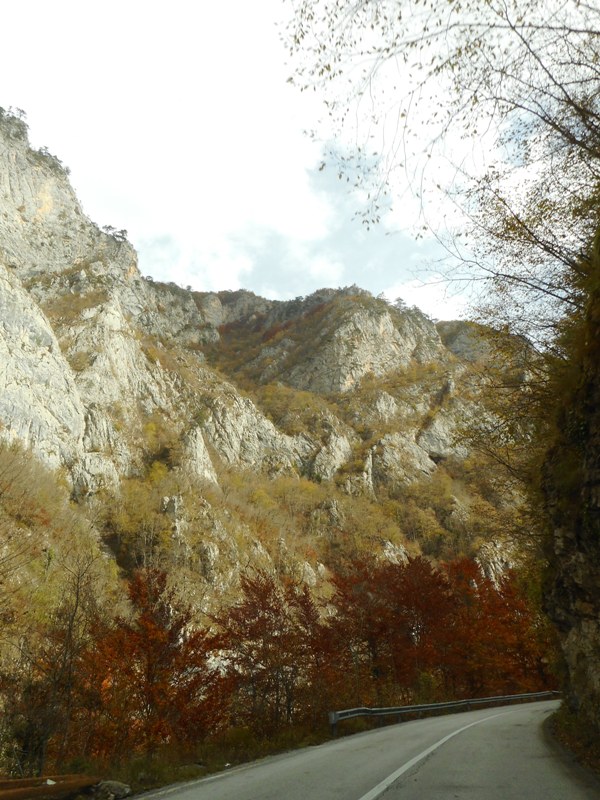