A place of contrasts with a remarkable history as well as unspoilt places of natural beauty, the prefecture of Rethymnon is sandwiched between the Cretan Sea in the north and the Libyan Sea in the south. The terrain is mostly mountainous with imposing gorges, a number of caves, lush valleys and small rivers.

Rethymnon is the province's capital. This lively modern resort has a mediaeval old town as well as the longest beach on Crete! The town has narrow streets, Venetian palaces, Turkish minarets, a Venetian fortress, a scenic harbour and many enticing tavernas, cafes and restaurants. It also has one of Crete's most magnificent sandy beaches. There are many archaeological sites, museums, monasteries, churches, Venetian and Turkish monuments to explore. As it is centrally located on the island with an excellent bus service, there is also the chance to visit virtually all of Crete on days out.

You may prefer to stay in a small village: Bali or Panormos would fit the bill or even Plakias, which has one of the loveliest bays on Crete.

Bali was originally a small fishing hamlet which over the years has grown into a bustling tourist village with pretty white houses overlooking the little fishing harbour and the sea. Life is easy going and simple with lots of opportunity to bask in the sun at a number of tiny sand and shingle beaches (one of the coves is dedicated to naturist sunbathing). Bali also offers a large choice of tavernas, restaurants, shops, and a nightclub.  It lies 32 kilometres from Rethymnon and is well served by public bus. There are plenty of places of interest in the area, for example the Melidoni cave in the traditional mountain village of Margarites, or the old pottery works.

The small seaside village of Panormos lies between Heraklion (50 minute drive) and Rethymnon (15 minute drive). Panormos is ideal for children as there are small sandy and pebbly beaches and shallow waters. This authentic Cretan village with its narrow streets and bright geraniums is suited to those wishing to enjoy the tranquility of Cretan life. There's a good selection of cafes, traditional tavernas, a butcher, a baker and shops where you can sample the local food and drink at reasonable prices. Panormos is the site of an old port used during Hellenistic, Roman and Byzantine times, and the surrounding countryside provides walking opportunites. From here you could visit the Monasteries of Arkadi and Preveli, and the Minoan Palace of Knossos. You may choose to hike the Samaria Gorge, or simply take time to visit the mountain villages, for example the village of Margarites where traditional pottery and wood carvings are still being produced.

Agia Galini is arguably the prettiest resort on Crete's south coast. This former fishing village is built in the style of an amphitheatre overlooking the little harbour with hills as its backdrop. The great attraction is that the village is almost completely pedestrianised - narrow, steep streets lead up from the harbour so it's a quiet and relaxing place to stay! There is a good choice of restaurants, tavernas and shops and a sandy/shingle beach.

The old Cretan fishing village of Plakias with its small harbour lies between the Libyan Sea and mountains which sweep down to one of the loveliest bays in the south. It is about one and a half hour’s drive from Chania or Heraklion. Many years ago there were only a few houses; the number has grown over the years but the village still retains its particular Cretan character and laid back charm. Between the headlands is a long sand and shingle beach and not far from the old harbour are tiny bays and small coves with quiet spots to sunbathe and swim. Boats also sail daily to a variety of beaches, some with a good selection of watersports. A short trip will take you to the Preveli Monastery, the Venetian fortress at Frangokastello and the Minoan site at Phaistos. Slightly further away are the caves of Matala and to the west is the picturesque  town of Rethymnon and the atmospheric old Monastery of Arkadi.

An architectural mix of Venetian and Ottoman plus the longest beach on Crete!

A former fishing hamlet which has grown into a bustling tourist village, with pretty white houses and lots of flowers.

Panormos is an authentic Cretan village with a welcoming atmosphere.

Plakias is tucked between sea & mountains on Crete's south coast. 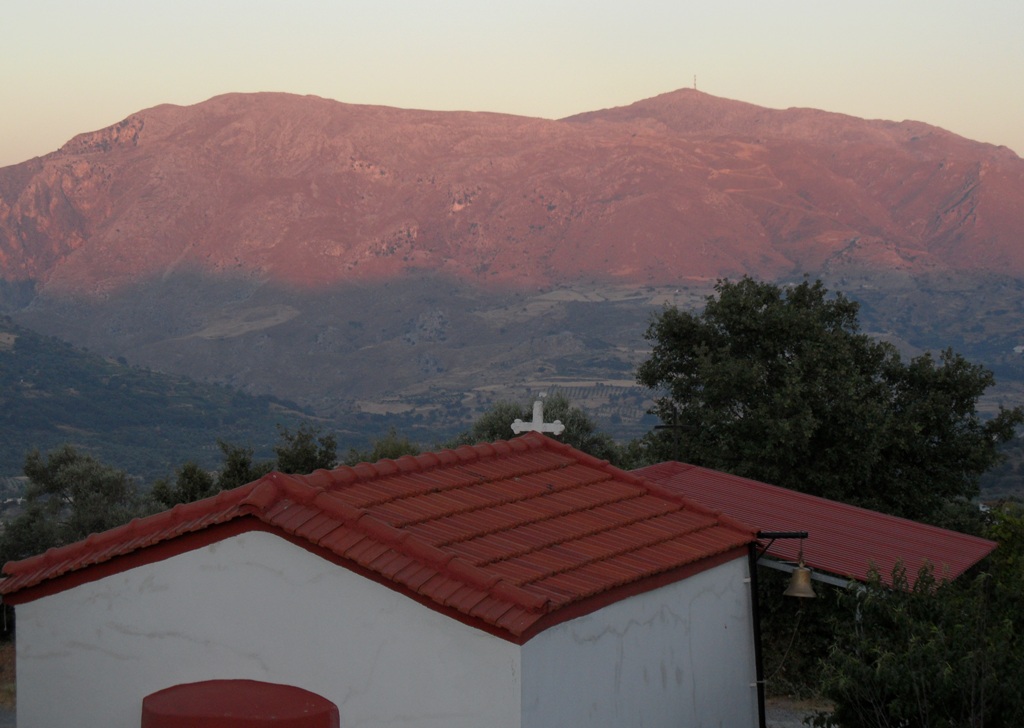 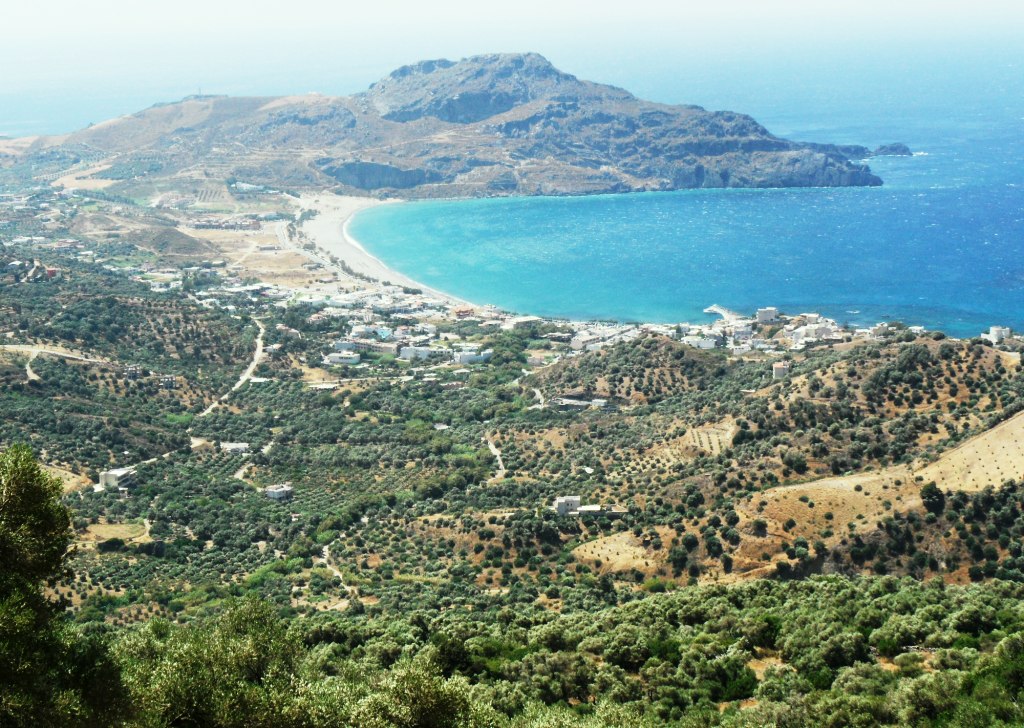 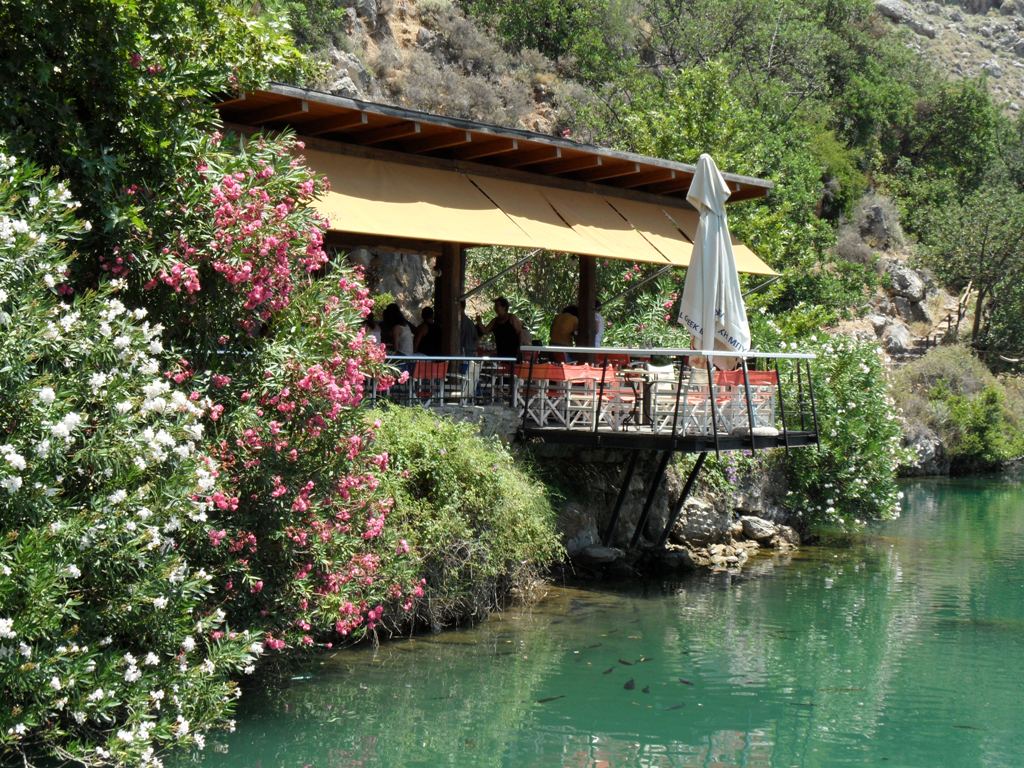 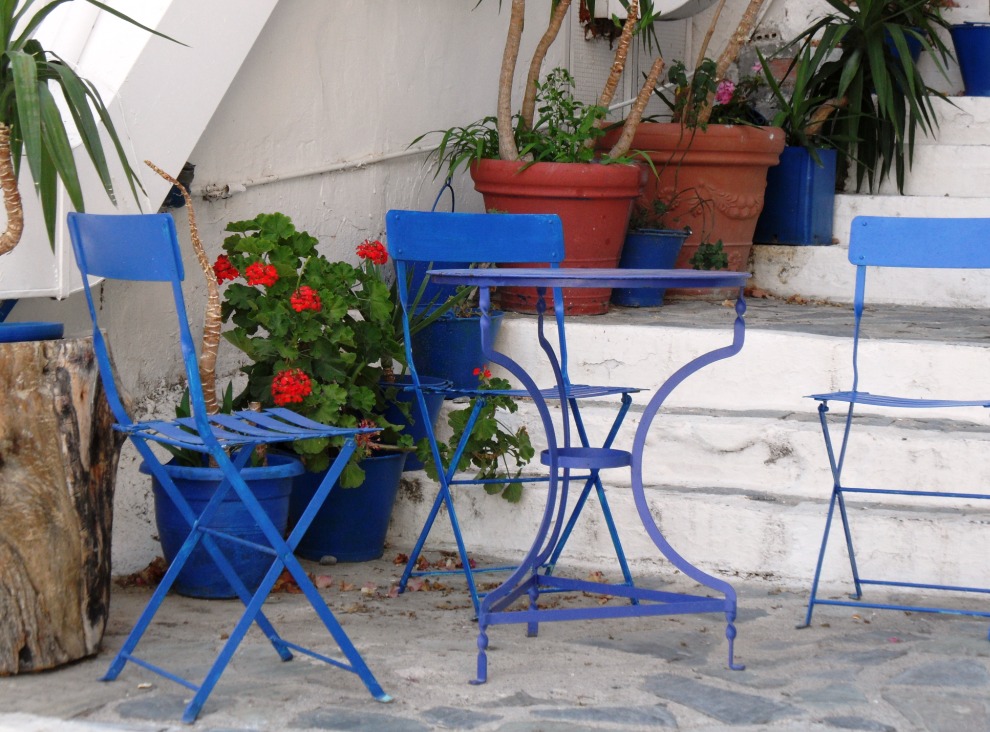 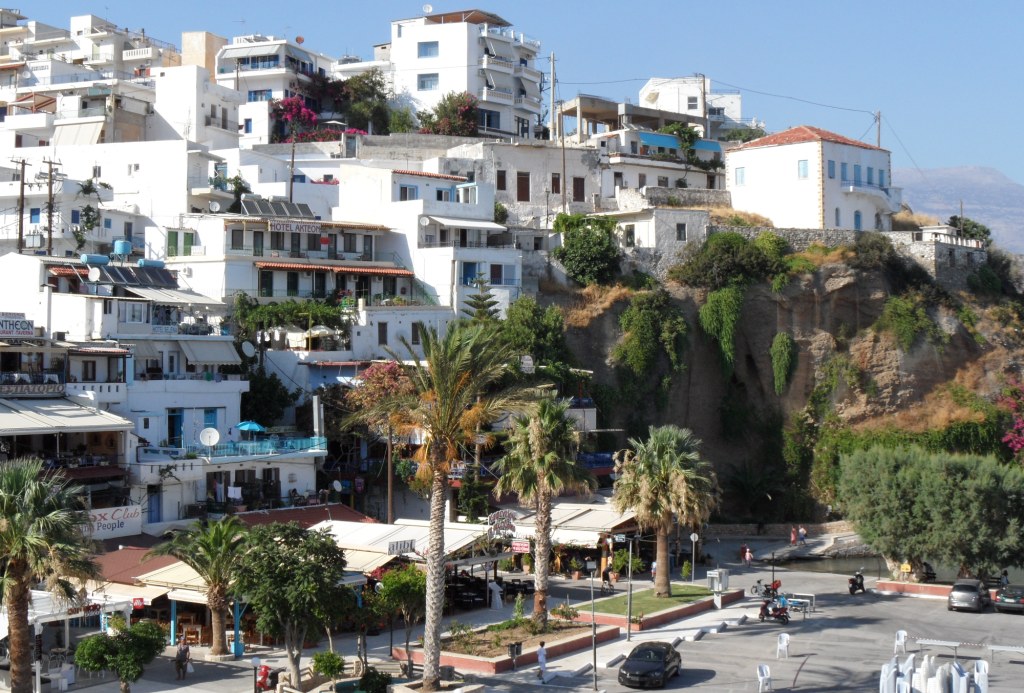 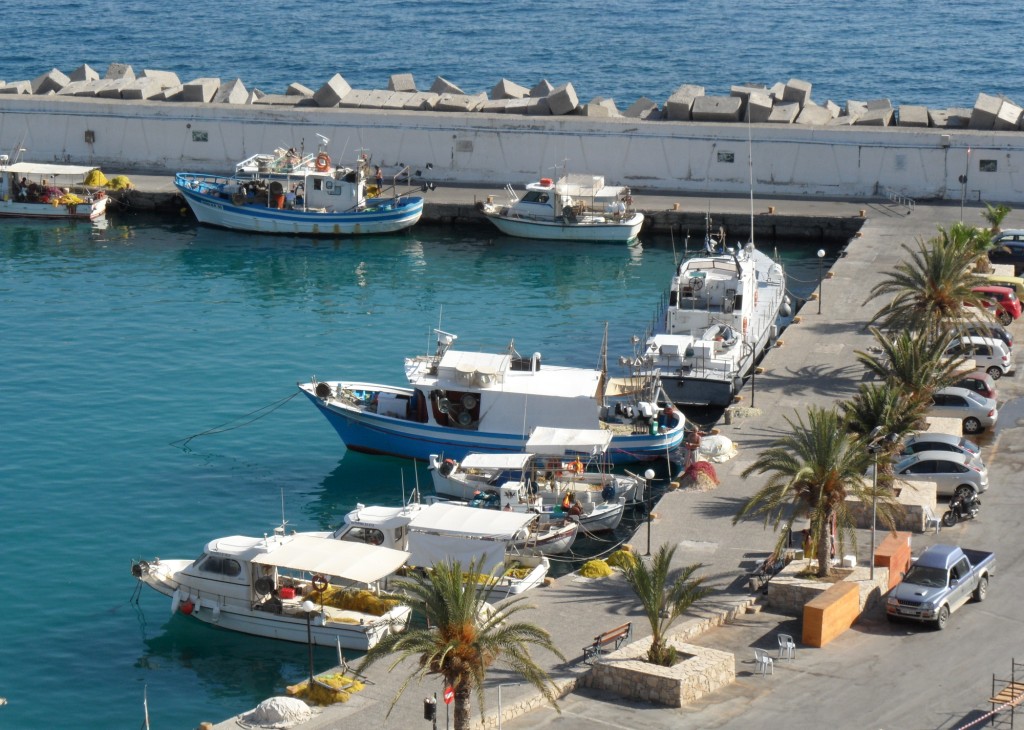 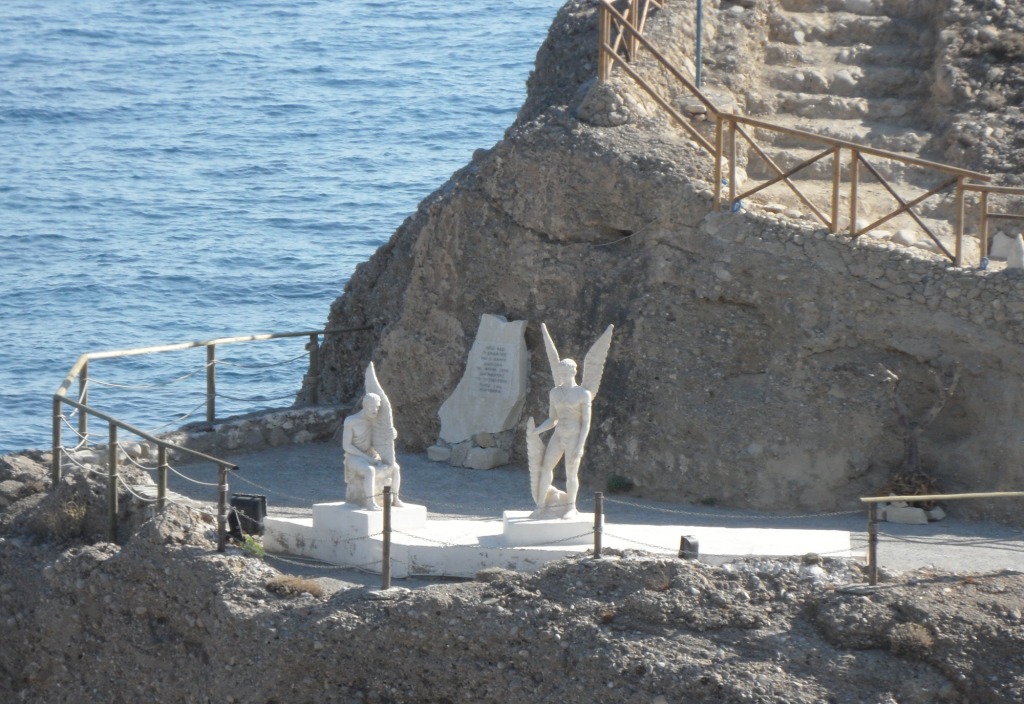 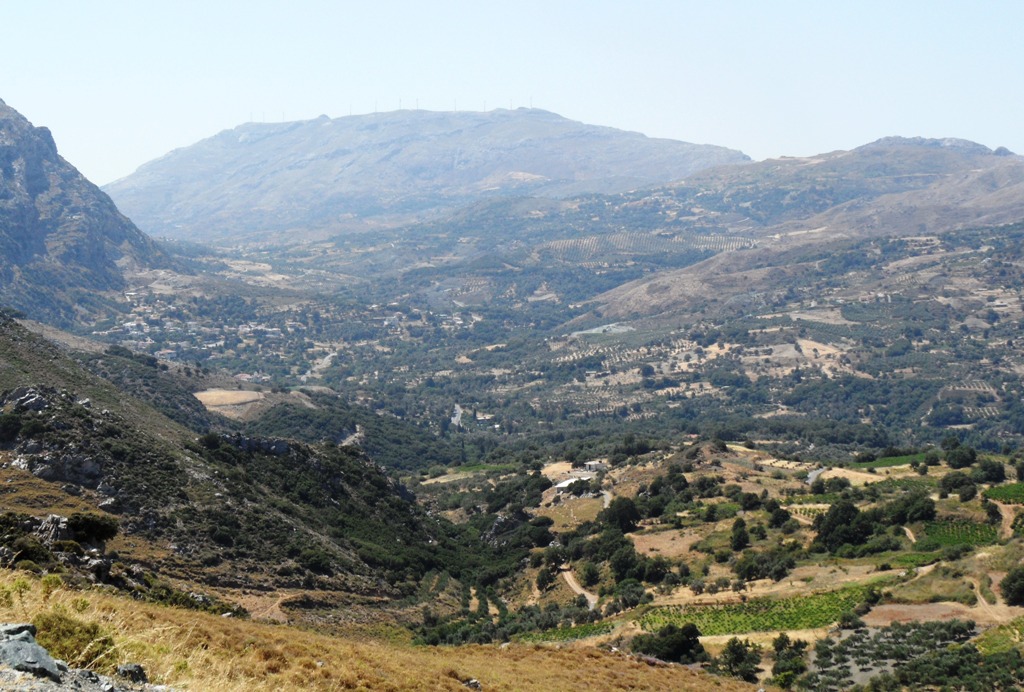 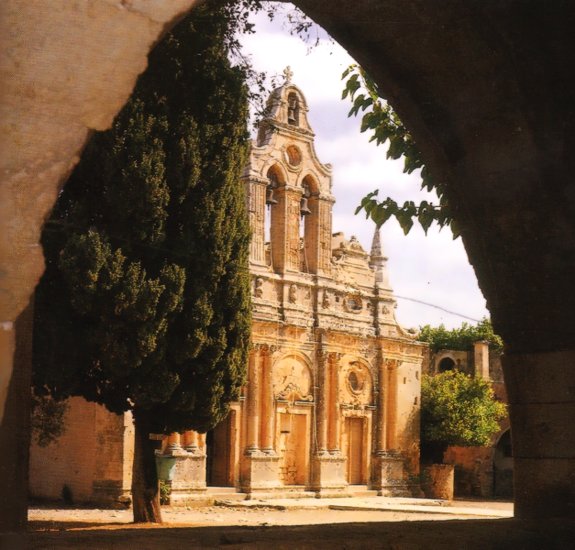 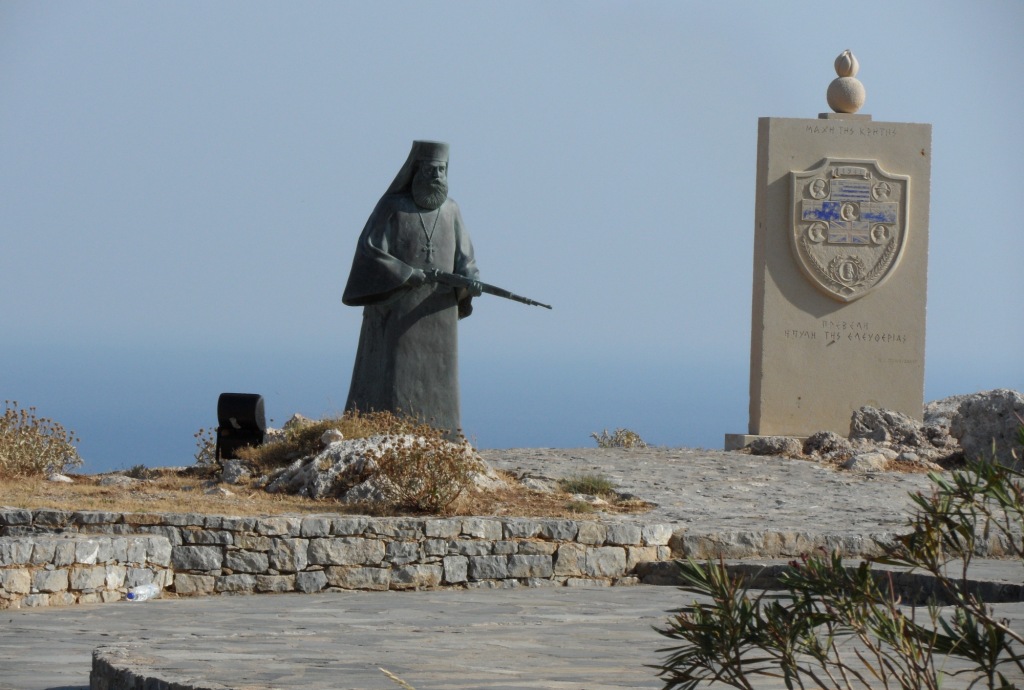 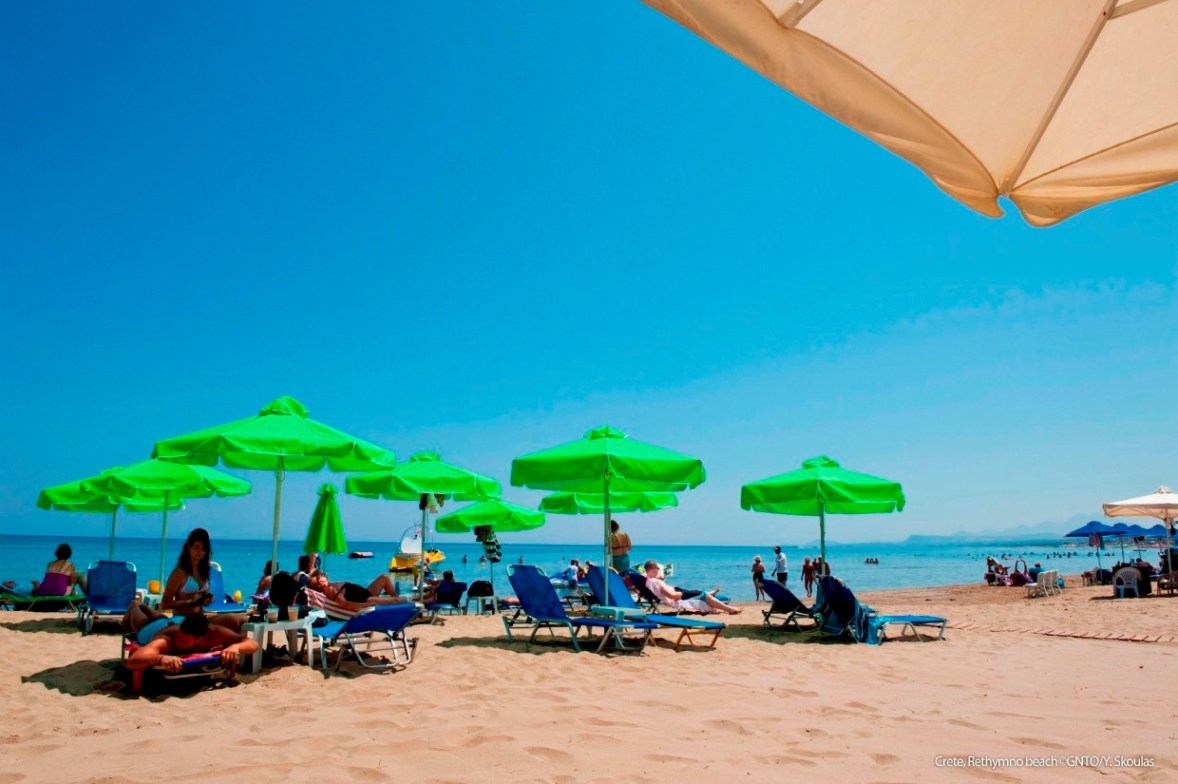