Southern Morocco is a wondrous region filled with such variety and open spaces, it is ideal for those seeking a slightly different experience to the Imperial cities further north. In fact it is possible to combine any number of the locations featured here within southern Morocco either on a self drive itinerary or with one of our excellent private drivers.

Ouarzazate was built in 1928 and is now, among other things, the starting point for trips into Southern Morocco. The Taourirt kasbah, with its ochre, adobe buildings, was made a UNESCO World Heritage site; more recently Ouarzazate has been unfailingly linked with cinema (since 1984) due to its climate, geographical situation and economic conditions which have encouraged film studios to locate there. Nor can you leave Ouarzazate without visiting the Tiffoultoute and Ait Ben Haddou kasbahs, these remarkable examples of traditional architecture give a foretaste of the famous Route of the 1000 Kasbahs.

The Skoura palmeraie, where many fruit trees grow - pomegranate, almond, apricot, date, fig and olive (42km east of Ouarzazate); it also houses several kasbahs, more and more impressive as you penetrate deeper and deeper into the palmeraie. The Dadès Valley runs from Ouarzazate to Boumalne, it is dry and lined with kasbahs and unique fortified villages. By continuing your trip along the Dadès you pass through the rose country, El Kelaât M'Gouna, where rose water, so vital for treatments of the skin, is produced. In May, the rose has the place of honour in a three-day festival held throughout the area - you can see rose water being made and buy associated products or just enormous bunches of roses to dry. Further east via the town of Tineghir you arrive at the magnificent Todra Gorge; it narrows as its sides tower higher and higher (up to 300m) above you.

The Drâa Valley extends for almost 200km towards the south, irrigating a narrow oasis where dates and henna grow. After leaving the Drâa Valley, a series of oases rapidly succeed each other along the fine desert-like road leading to Zagora, the starting point for trips into the Sahara. For the most impressive dunes continue to Erg Lihoudi and into the wild and exotic Ch'gagga dunes which extend for 150km.

In our opinion no trip to Morocco is complete without a visit to the Sahara. The best places to access the desert are from Merzouga (Erg Chebbi) and Zagora (Erg Lihoudi & Ch'Gagga).

Ouarzazate is the first town most see after crossing the High Atlas; the unofficial capital of the south of Morocco. Formerly a Foreign Legion outpost it is a useful base for adventures further south.

An incredible drive south of Ouarzazate takes you down the Draa valley to Zagora, at the edge of the Sahara and a mere 52 days by camel to Timbuktou.

Boumalne de Dades and Tineghir are ideal places for walking, exploring by car or even climbing; this region provides fascinating scenery, a superb bonus to be enjoyed en route to the Sahara. 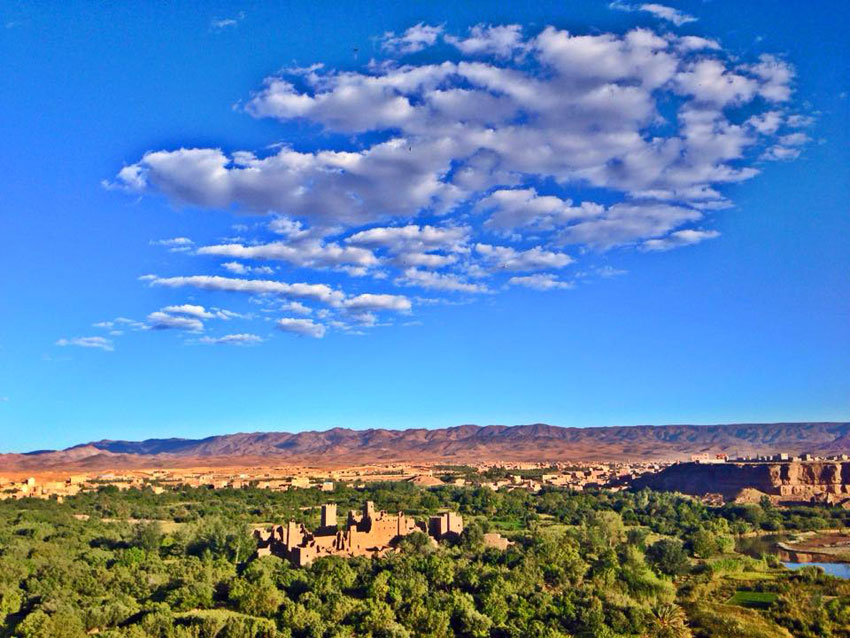 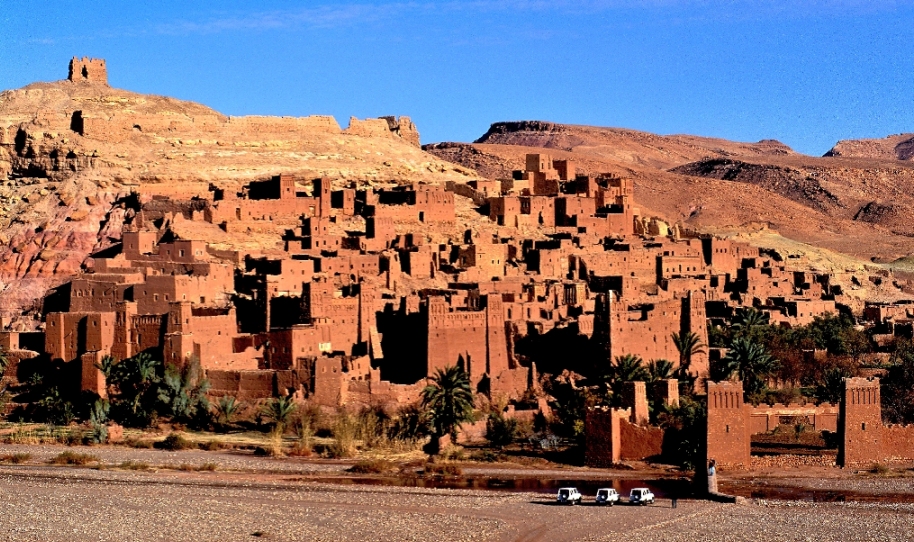 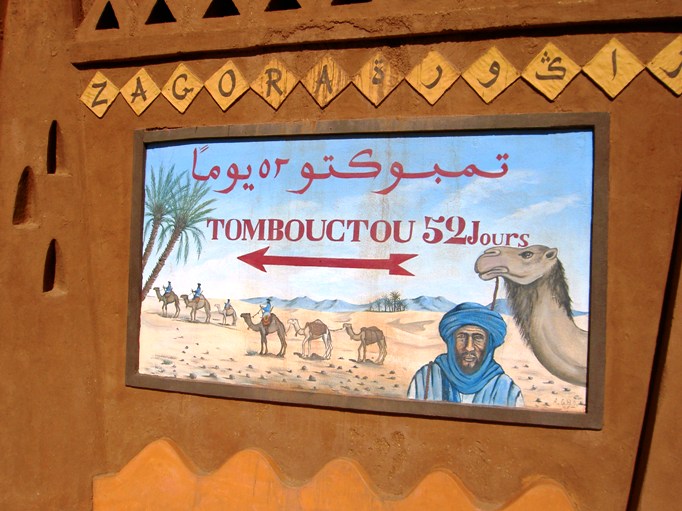 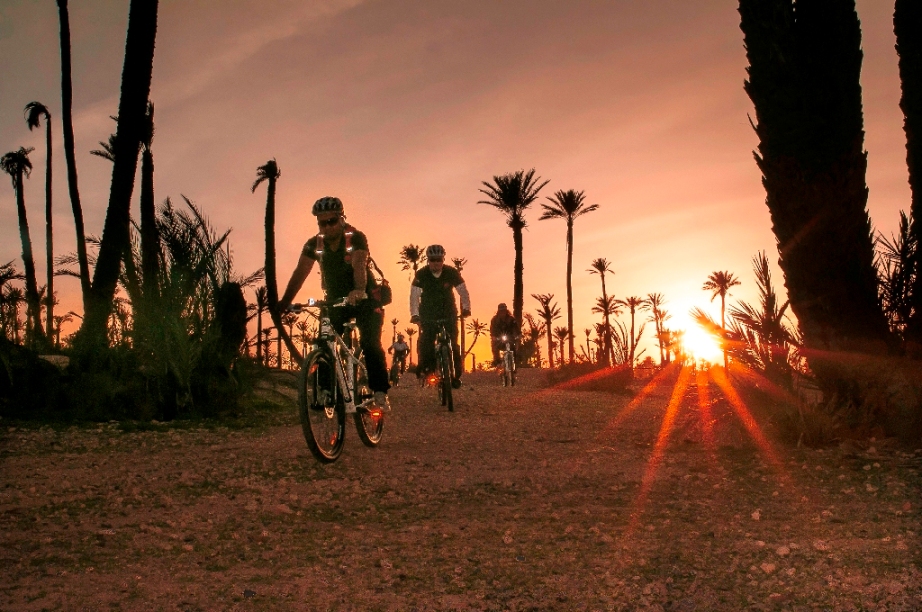 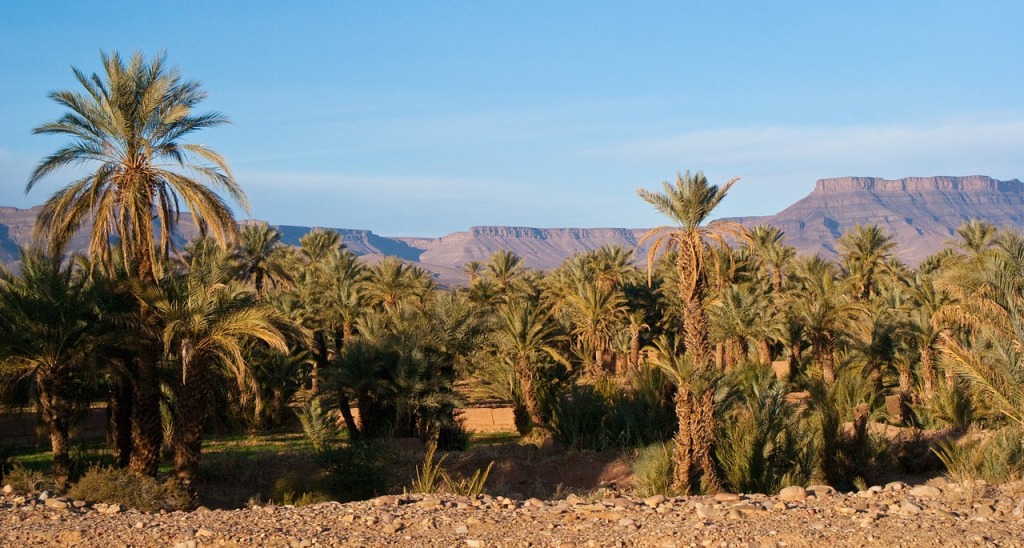 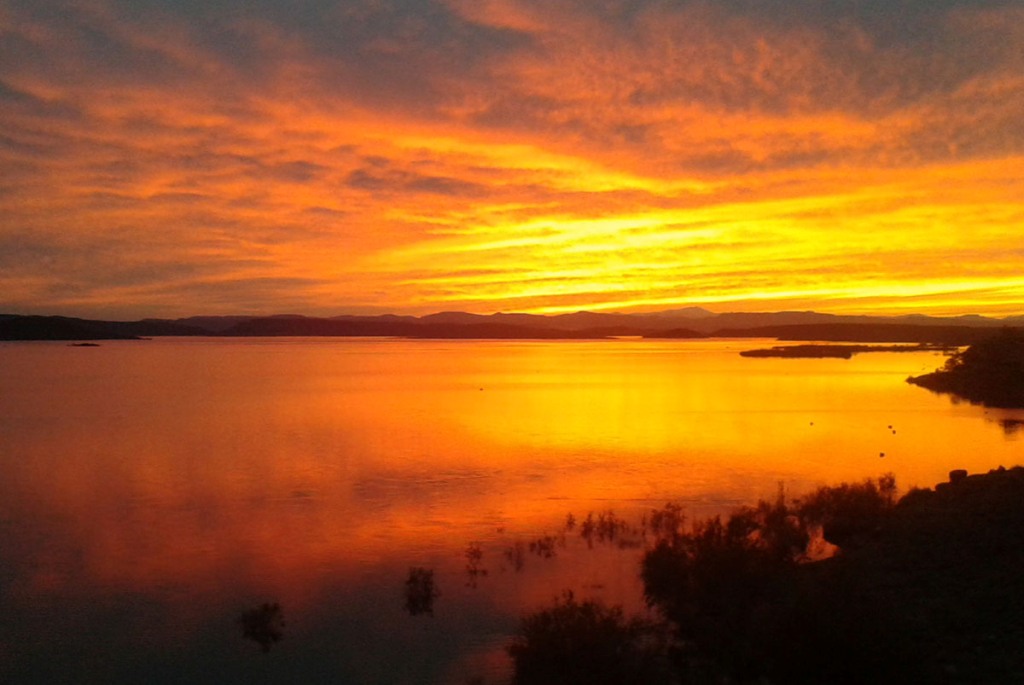 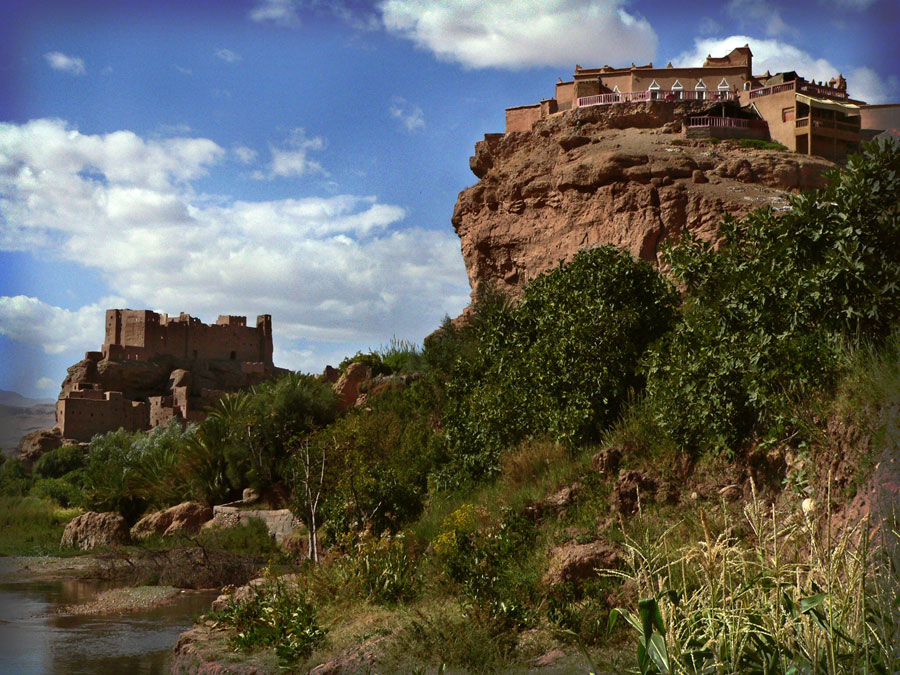 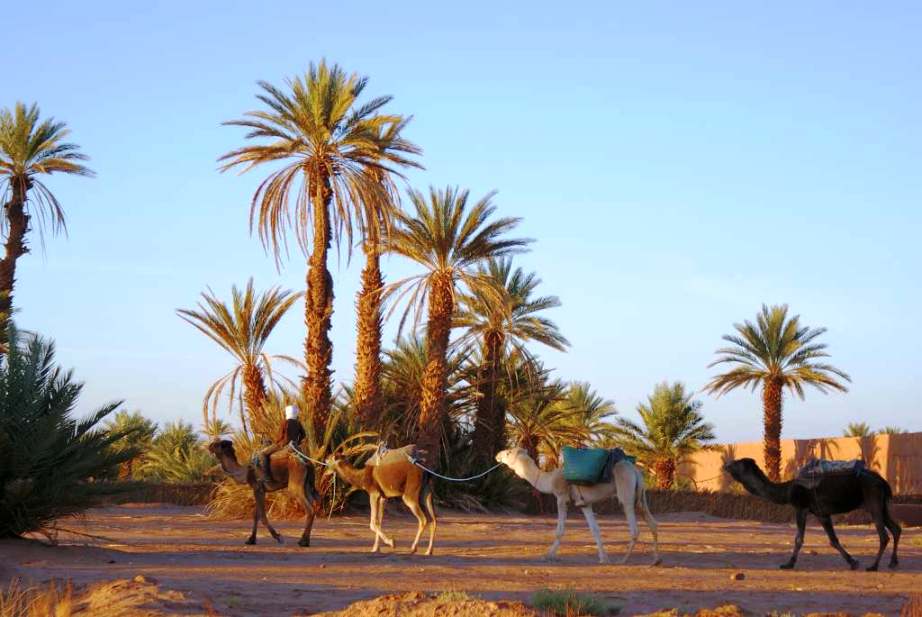 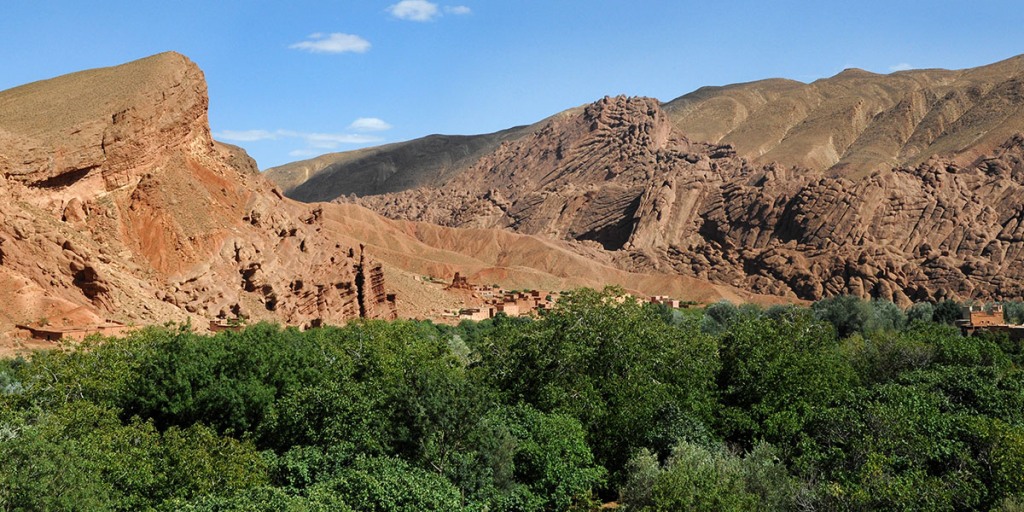 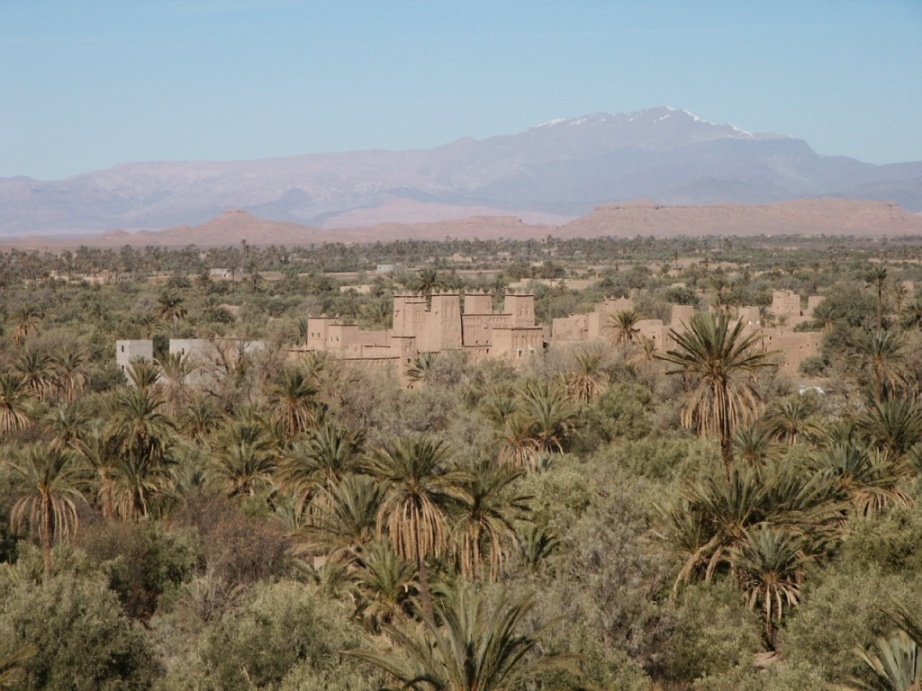 "Just to confirm we're back from Fez with no major hiccups!  Many thanks for putting the arrangements together for us - we had a perfect holiday. Riad Myra in Fez was absolutely stunning - both in terms of the building and the service.  A real gem!  We had no problems in the medina and the visit to Volubilis was well worthwhile.  Erfoud and Kasbah Tizimi haven't changed much since we were last there (although some big new hotels) and the Tizimi arrangements were fine.  ..."

"Overall we were happy with the trip and the services provided. Our driver was very friendly, prompt and a very careful driver, all very important to us. Of concern: Our driver said he wanted to do whatever we wanted, but did not always provide us enough information for us to collaborate on decisions. We were not told about the tolls, parking and car washing cost as part of our contract as we were told about the gas cost, therefore it was an unexpected cost. Our driver did not always research and ..."